About 60% of existing home loans will need to be refinanced within the next year, and for many borrowers, this could potentially see their mortgage rate doubling, according to the latest CoreLogic Property Market and Economic Update.

CoreLogic chief property economist Kelvin Davidson said fixed-term interest rates pretty much doubled recently – from between 2% and 2.5% about four to five months ago, to somewhere between 4% and 5% now. This is a significant increase, especially for a generation of borrowers who have never seen rates rise, only fall, he said.

Pushing the lift in mortgage rates have been the two official cash rate rises already delivered by the Reserve Bank, taking the OCR to 0.75%, as well as the expectation of further OCR rises to come.

“OCR increases and rising home loan interest rates mean households are going to have to adjust their finances fairly quickly to ensure they stay on an even keel with the lending environment changing for everyone,” Davidson said. “Owner-occupiers now face a much smaller availability of low-deposit loans, while the CCCFA regulations have caused far more disruption than expected. All borrowers are having to face up to the reality of significant mortgage rate increases too, with a further rate hike expected to be announced in February’s review.”

Davidson said rising mortgage rates will still be a significant handbrake for property sales volumes and values in 2022. 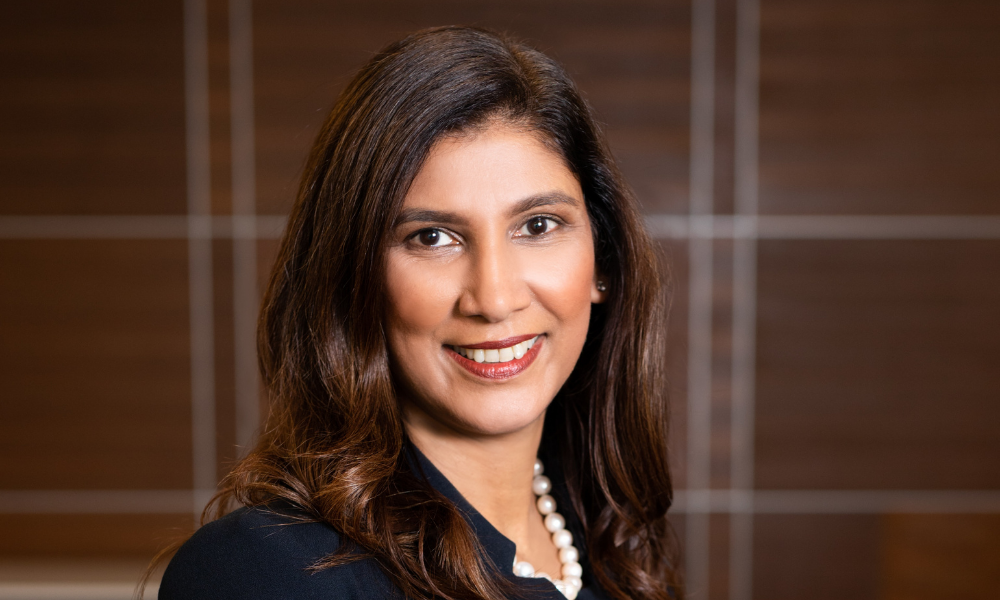 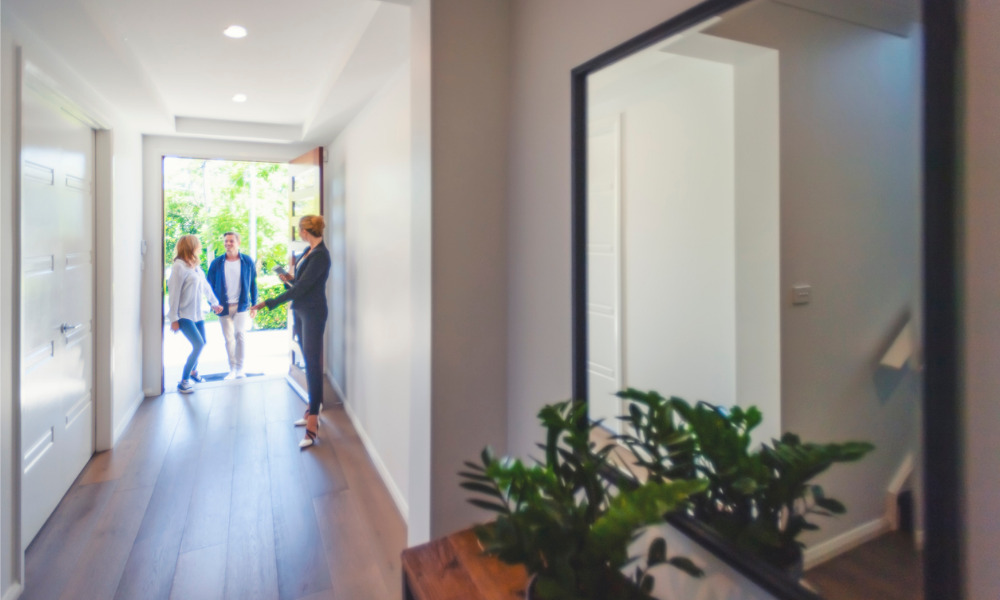 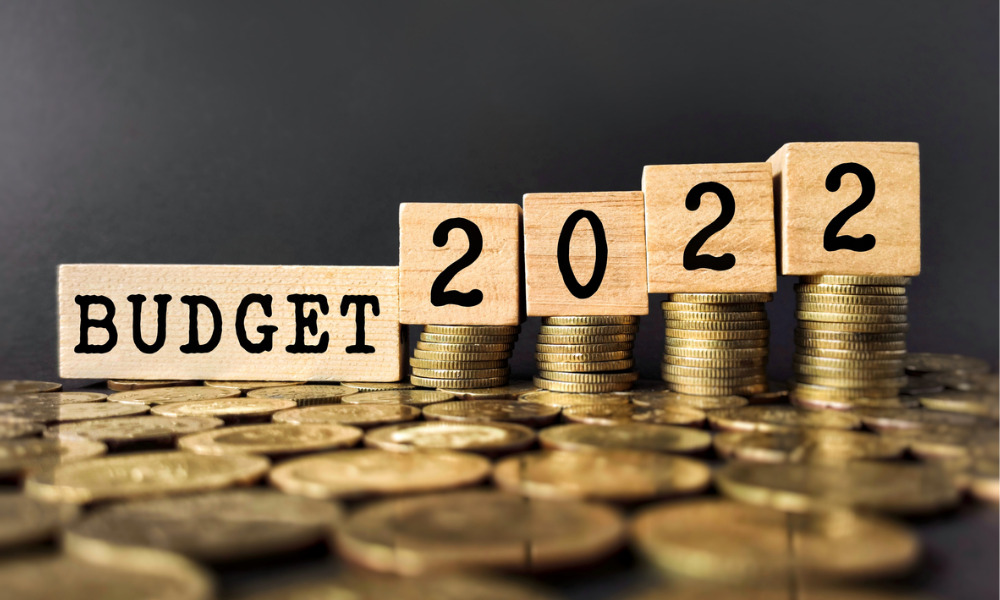