Property Institute boss, Ashley Church has proposed a new coordinated approach to solving the issues of the Auckland housing market.

Property Institute of New Zealand chief executive, Ashley Church has proposed a coordinated approach to solving the issues facing the Auckland housing market, with a focus on buyer behavior.

Church has made a call for Government, Local Government and the Reserve Bank to join forces and introduce a range of new measures to address the Auckland housing crisis.

"There have been some significant steps toward solving the issues facing the Auckland market but they still lack a coordinated approach that ties together the good work of the past couple of years,” says Church. “What we need, now, is a considered package that focuses on buyer behavior.

"While some commentators are focused on a view that the market is about to crash - others are convinced that house prices will continue to rise indefinitely and are looking for ways to address affordability. Both views can't be right".

Church believes that house prices will only continue their ascent in Auckland until there is a significant boost in supply, which will only cause prices to plateau or fall slightly.

He says it could take years before this happens and that first home buyers shouldn’t have to wait that long.

The perception that the supply issue should be left up to the Government to fix is “dangerously wrong”, Church continued, noting the key lies in how prepared kiwis are to build or buy new dwellings instead of existing dwellings.

He put forward the following four points as a potential solution:

1.    Remove Loan to Value Ratio restrictions (LVRs) on first home buyers.
"The problem isn't really one of affordability; it's about access to loans. Mortgage rates are at record lows - but most young couples struggle to put together a 20% deposit in a market where the average price is approaching $1 million. As recently as 3 years ago Banks could lend as much as they felt a borrower could comfortably afford and the sky didn't fall in. We need to bring back that policy for first home buyers. The Banks, and not the Reserve Bank, should be deciding how much the deposit should be".

2. Remove LVRs on anyone (including property investors) buying or building a new dwelling (this has subsequently happened).
"Property Investment is a positive thing - but it's going to the wrong places. Currently, 42% of properties in Auckland are being sold to Investors who are simply selling existing homes to each other and inflating the value along the way. Redirecting that money into the construction of new dwellings is a much more positive use of capital and will fast track the speed at which new dwellings are built".

3. Increase LVRs for property investors buying an existing dwelling
"Removing LVRs on Investors who purchase or build new dwellings will provide a strong stimulus to the construction of new homes - but that policy needs to be 'book-ended' with measures designed to make it very difficult for investors to continue buying existing dwellings. Increasing the LVRs to 60 or even 70% will send a very powerful message to the market and will ensure that many more homes are built".

4. Discourage land banking by significantly increasing rates on vacant subdivided/separately titled sections.
"Given steps 2 and 3, the appetite for land throughout the city will be at a premium - so this last step is designed to discourage the holding of bare land that could otherwise be used for new dwellings. To do this, land owners would be given 12 months to commence development of the land - after which the Council rates payable on the site would be dramatically increased. This would apply to large scale developers, small scale developers and mums and dads sitting on titled sites - and would be a very clear message to get busy, rather than sitting on land which could otherwise be used for homes". 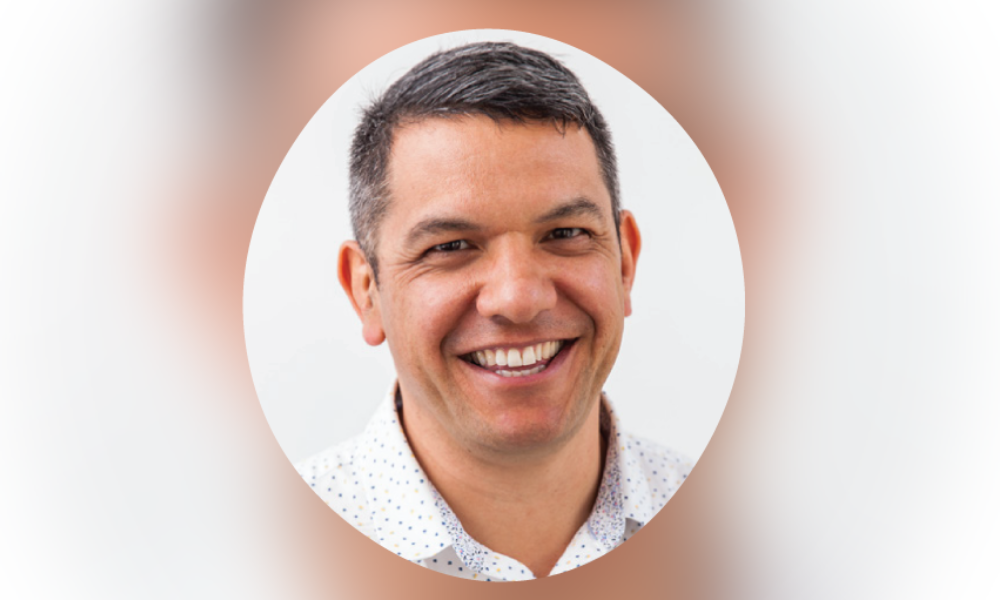 How can advisers conquer a changing market? 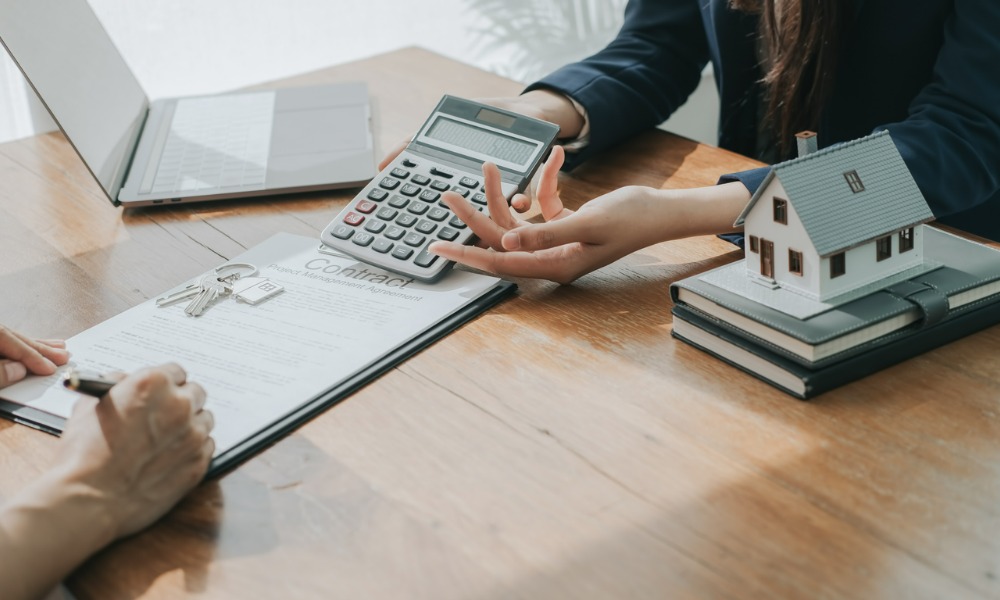 Just wondering: What is the value of financial advice? 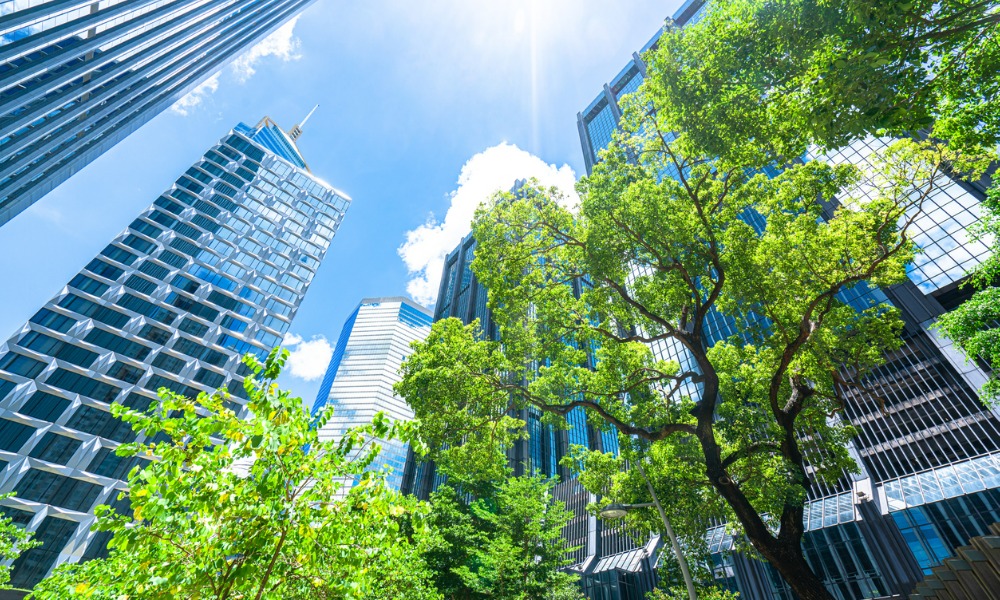