Banks across New Zealand have updated their mortgage rates during the COVID-19 lockdown, with Westpac being the latest to announce its rate changes.

Now, Westpac has confirmed a +10 bps rise for its 18-month rate to 2.85%, the highest of any bank on a “special” basis for that fixed term. It has also increased its two-year rate by +6 bps to 2.95%, matching other major Australian banks, according to Interest.co.nz.

In addition, the major bank added +10% to its three-year rate to 3.49%, less than ASB’s rate but more than the other main banks. Meanwhile, its +50 bps rise for four and five years fixed is the same as the new ASB rates, less than ANZ, but more than BNZ or Kiwibank.

The latest changes in mortgage rates take into account the Reserve Bank of New Zealand’s latest data, revealing that total monthly new mortgage commitments in the country hit $8.8 billion in July 2021, up 3.4% from the previous month and a new high for the month of July. 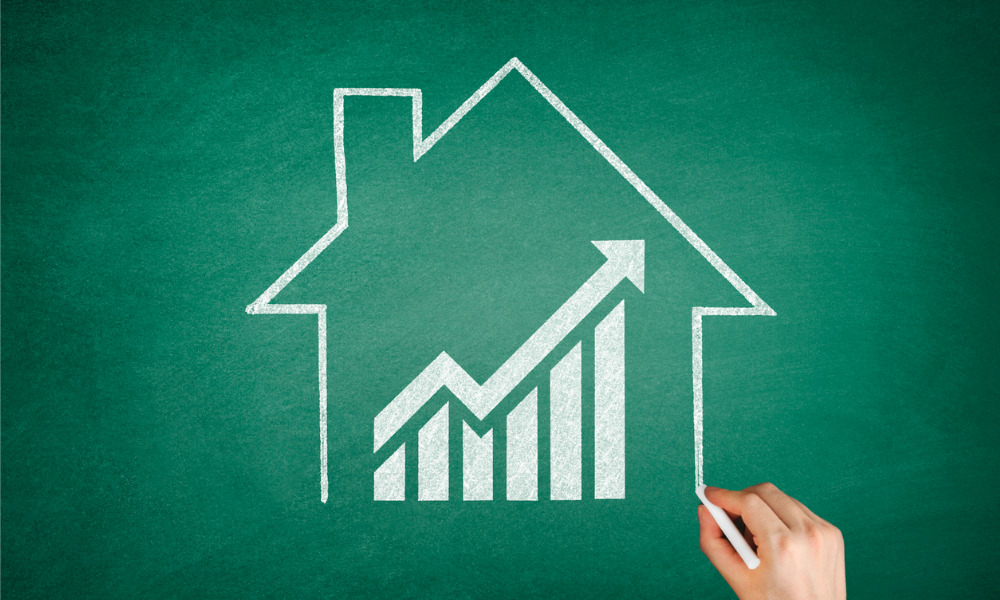 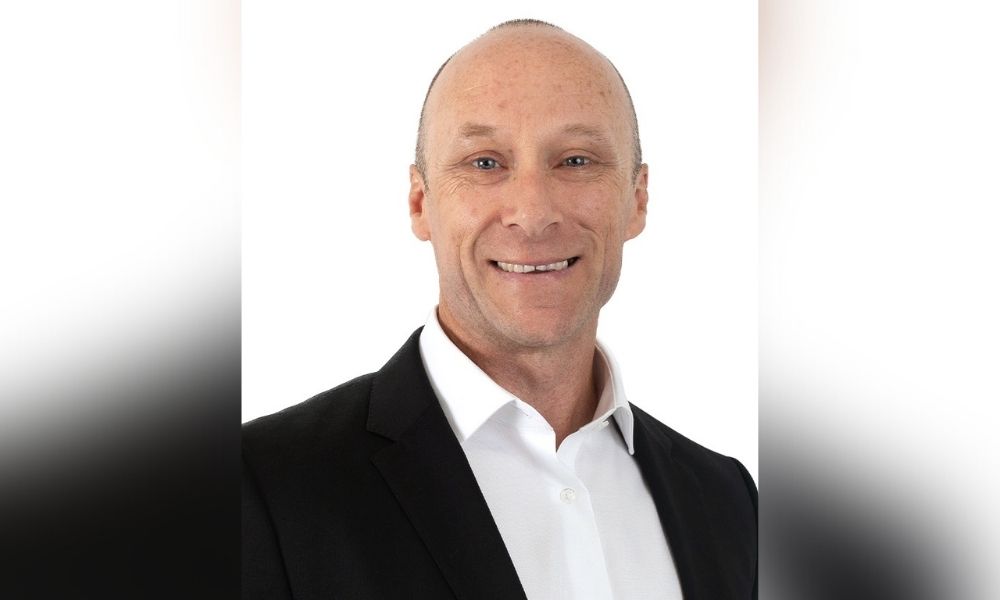 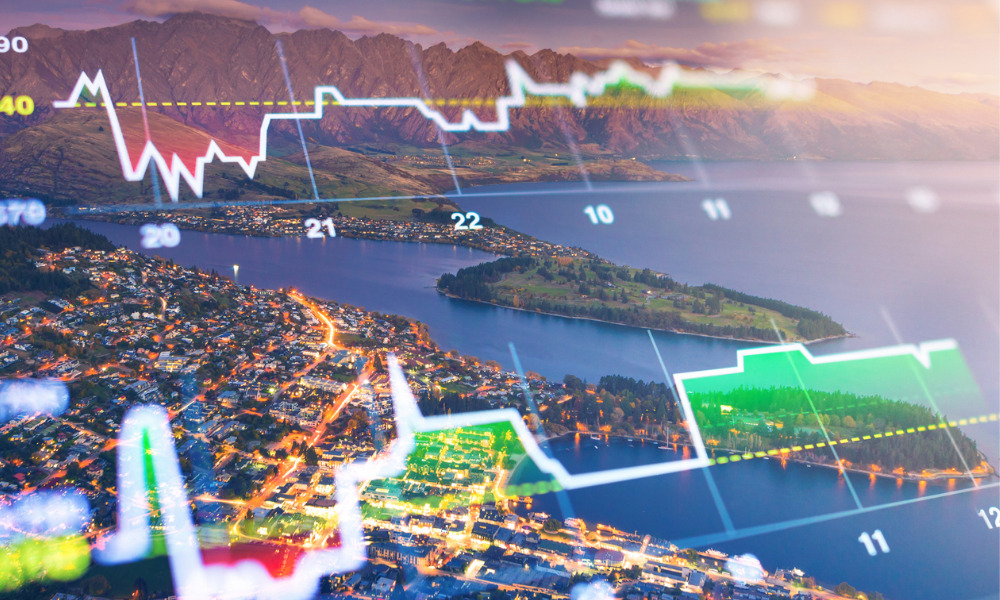