When can a reverse mortgage make sense for a more affluent retiree? 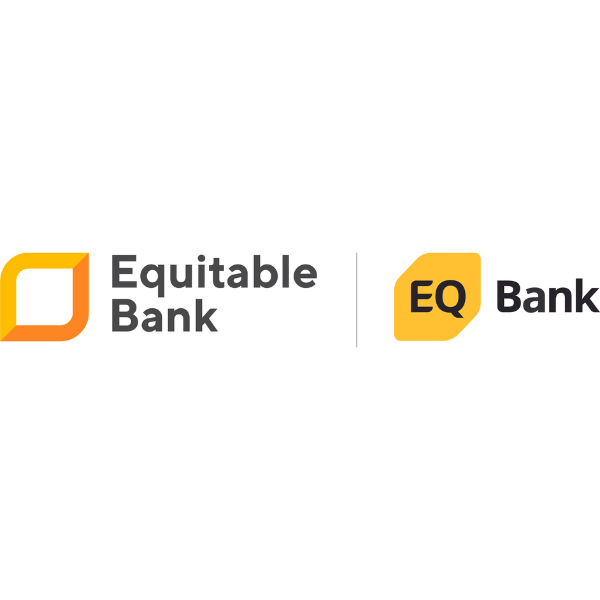 This article was provided by Equitable Bank.

Instead of speaking notionally about reverse mortgage benefits, let’s look at two case studies from Equitable Bank and compare the potential outcomes.

Buying Time with a Reverse Mortgage

Deacon and Miriam are both 70 and have always been good savers. Despite having modest incomes during their working years, they were able to buy a nice house in Calgary, Alberta and a cabin in Nelson, BC.

They were never much for investing, so most of their savings got squirreled away in a bank account and they aggressively paid down the mortgages on both properties before they retired. The little cash savings they built up before retiring is nearly gone and their Canada Pension Plan (CPP) and Old Age Security (OAS) pensions do not cover their monthly spending. Worst yet, their cabin needs repairs.

Miriam has a bad knee, but Deacon still enjoys skiing at a resort near the cabin. Their kids and now grandkids have grown accustomed to spending time there as well. They sometimes celebrate holidays or special occasions there as a group.

Deacon and Miriam tried applying for a secured home equity line of credit on the two properties, but the bank was not willing to approve them for a high limit. They have a $100,000 credit limit on a line of credit secured by their Calgary home. They are hesitant to use it to pay for the repairs at the cabin as they might need to borrow money each month just to top up their bank accounts beyond their pensions.

In a perfect world, while doing the cabin repairs, they would build an addition as well so there is enough room for everyone to visit. Their grandkids are getting older and are not as keen on sharing beds anymore.

Deacon and Miriam could sell their house in Calgary but living full-time in Nelson is not appealing. Their family and friends are primarily in Calgary, let alone their doctors, dentists, and other health care providers.

They have contemplated downsizing, but they are not sure they can net much after transaction costs. They figure they can sell for $500,000 and might be able to buy something suitable for $400,000. However, real estate commissions might cost them $10,000 and moving costs and legal fees could be another $5,000. That means it may cost $15,000 to access $100,000 of home equity. That would be a 15% cost and leave them with only $85,000. Real estate commissions and closing costs in Calgary are modest compared to some other cities and provinces across the country, so these expenses could be much higher for others in a similar situation.

As an alternative, they could use a reverse mortgage and borrow up to ~ 40% of the value of their home given their current ages (both are 70).

Deacon and Miriam feel guilty contemplating debt when they have been so debt averse their whole lives and have not borrowed money in almost 20 years. But they also anticipate an inheritance from Miriam’s 94-year-old mother in the next 5 years that could pay down or pay off a reverse mortgage. They also anticipate selling the cabin to one or more of their kids as well because the kids have raised this idea in the past. It is just a bit too early for them to take on the cabin obligation at this point.

It would be a shame to pay $15,000 in transaction costs to downsize their home to be left with only $85,000 of cash. Avoiding the stress of moving would also be hard to put a dollar value on for them. Although reverse mortgage closing fees typically range from $2,000-$3,000 (depending on home value and legal fees), a reverse mortgage could provide an alternative that is simple, temporary, and most importantly, allows them to consider the cabin addition sooner rather than later. Deacon does not know how many good years he has left to go skiing with his grandkids and wants to spend time with them on the slopes while he can.

Jana’s husband, George, passed away last year. Their combined registered retirement income fund (RRIF) savings total $1 million and are all now in her name. She is 80, active, and healthy. She still lives in the house where they raised their children and has been debt-free since they paid off their mortgage in their 50s. Surely a millionaire cannot benefit from a reverse mortgage?

Jana’s minimum annual RRIF withdrawal is nearly 7% of the account value, so about $70,000. Her CPP and OAS pensions are about $25,000 combined. She has a small pension from the telecom company she worked at towards the end of her career. Her taxable income is more than $100,000 as a result.

Her marginal tax rate as an Ontario resident is 43%. This is the rate she pays on her next dollar of income. She is also subject to OAS recovery tax or “clawback” because of her high income, which adds another 15% to her tax rate.

If she wants to buy a car or needs a lump sum of cash for another purpose, an incremental dollar withdrawn from her RRIF will cost her 58% effective tax. She may need to withdraw about $105,000 extra from her account just to have $50,000 after tax.

An alternative could be taking out a reverse mortgage for the $50,000. She might pay 7% interest, depending on the mortgage term and type. But as a relatively aggressive investor, Jana may be able to earn a comparable 7% return on her RRIF account.

Despite being a millionaire, Jana could be a candidate for a reverse mortgage due to the tax implications of taking extra withdrawals from her RRIF investments. Although she may pay a lower interest rate on a line of credit than a reverse mortgage, banks are also hesitant to lend to retirees and they may be more limited in how much home equity they can use. Conventional mortgages and home equity lines of credit have monthly payments so retired, pension-only seniors may have difficulty qualifying. Reverse mortgages do not have required monthly payments.

Similar tax saving opportunities could apply to someone with real estate or corporate assets with deferred tax implications to withdraw or sell.

Reverse mortgages have lots of applications; paying off debts like traditional mortgages, boosting monthly cash flow, or providing someone with a lump sum of cash to gift to children or complete a home renovation. They can even be a preferable option for seniors who are relatively well off but use them as an alternative to other choices that have higher financial or non-financial costs.

The strategic use of debt is common for businesses and governments and has a place for individuals who keep an open mind and consider all factors. Seniors and their professional advisors should consider the benefits of using a reverse mortgage as a financial and lifestyle tool in retirement.

This article is provided for general information purposes only and does not constitute financial, investment or tax advice by Equitable Bank.

Bank of Canada announces its first ever loss