The October 21 election is fast approaching, so MortgageBrokerNews.ca put together a primer of where the major federal parties stand on housing

The October 21 election is fast approaching, so MortgageBrokerNews.ca put together a primer of where the major federal parties stand on housing.

Conservative Party of Canada
The Tories would loosen stress test stringency—as well as eliminate it altogether for renewals to prevent banks from gouging borrowers with uncompetitive rates—and allowing first-time buyers 30-year amortizations to lower their monthly payments. In addition to starting an inquiry into money laundering, the Conservatives’ Andrew Scheer has said he would set aside surplus federal lands for housing developments to help with supply constraints.

Liberal Party of Canada
Under the Grits’ tutelage, the First-Time Home Buyer Incentive was introduced and became operational early this month. If re-elected, the Liberals would expand it to allow buyers in Toronto, Vancouver and Victoria to qualify for up to $769,000 instead of $505,000 like the rest of the country. The program allows the government to share in equity gains—and losses. Additionally, the Liberals have also promised a 1% speculation tax on non-residents and non-Canadians.

NDP
The perennial underdog has an extensive list of promises—over 30 of them—to make housing more affordable. One of them is developing 500,000 affordable units over 10 years, $5 billion of which will be spent within the first 1.5 years of the party’s rule. In an effort to build co-ops, social and non-profit housing, the NDP has promised “fast-start funds” to ensure construction commences as soon as possible rather than years down the line. The federal GST/HST will be waived on affordable housing construction in the hope that it succours more development, and to lower monthly mortgage payments, the NDP has said it will re-introduce 30-year amortizations.

Arguably the most interesting aspect of the NDP’s housing platform is the 15% foreign buyer tax it would impose on non-residents and non-Canadians who own housing anywhere in the country. In fact, it might be the boldest offering from any of the parties.

The NDP has also said it will double the Home Buyers Tax Credit to $1,500, and facilitate co-housing through funding from the Canada Mortgage and Housing Corporation.

Green Party
Another recurrent underdog releases an elaborate platform. The Greens have proposed legislating housing as a fundamental human right, and while the statement is vague, would it help the growing hordes of homeless people living in Canada’s largest cities?

In addition to appointing a minister for housing as a means of supporting the National Housing Strategy and strengthening collaboration between provinces, the Greens have proposed building 25,000 new housing units and renovating 15,000 more every year for a decade. Housing co-investment will see an increase of $750m for new builds, and the same amount of money will be added into the Canada Housing Benefit to help 125,000 households with rent.

The Green Party also seeks to change CMHC’s mandate and have it focus on developing affordable non-market housing and co-ops.

People’s Party of Canada
Maxime Bernier’s nascent party has the least comprehensive housing strategy of any major party, but what has heretofore stood out from the party is that by lowering immigration, there will be less demand for housing, which would theoretically close the chasm between supply and demand.

Bernier intends to address housing indirectly: a 15% income tax for Canadians earning between $15,001 and $100,000, and 25% on anything larger, will free monies that could go towards housing. The PPC has also proposed abolishing the capital gains tax.

A new way to find the perfect mortgage fit 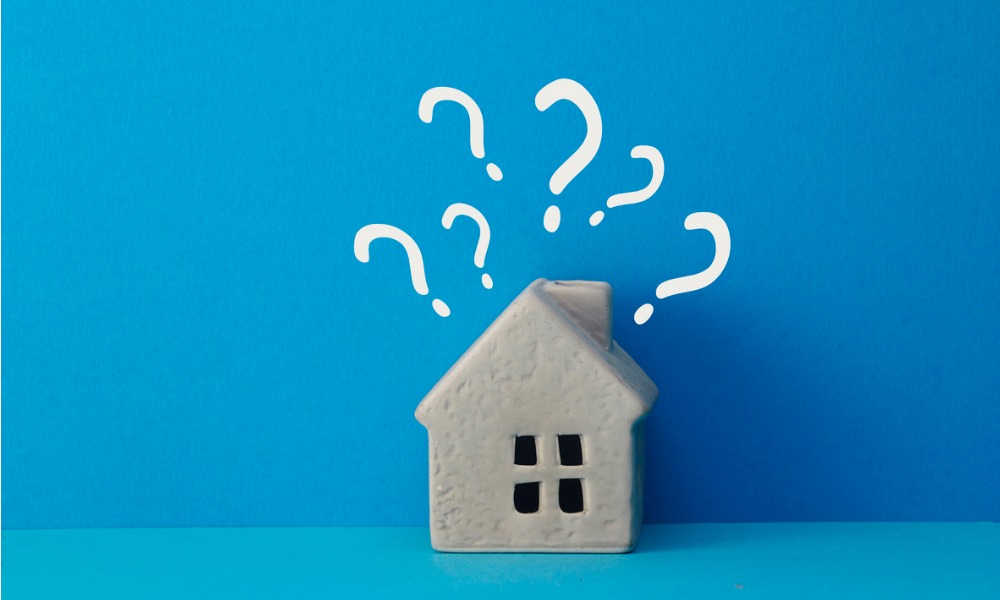 What will happen to the Canadian housing market in 2022?