National Bank's Q2 results are in

The bank said that its growth was fuelled by strong performances across the board, with increases in total revenues among most of its business segments and a significant reduction in provisions for credit losses.

That contrasted sharply with the second quarter of 2020, when provisions for credit losses had featured heavily in the bank’s results to reflect deteriorating macroeconomic conditions because of the pandemic.

Before provisions for credit losses and income taxes, the bank’s income totalled $2,083 million for the six-month period ending on April 30, 2021. That represents a sizeable 19% year-over-year increase.

“We continue to operate in an improving economic environment more conducive to business growth, with our Q1 momentum carrying over into Q2,” he said. “Our solid results once again reflect the fact that we have made the right strategic choices and have built a strong, diversified and agile franchise.”

Vachon added that the bank’s positive numbers were a good sign ahead of a possible post-pandemic recovery in Canada.

“With an industry-leading ROE, strong capital levels and prudent allowances for credit losses, we are well-positioned to selectively seize growth opportunities as we gradually exit the pandemic,” he said. 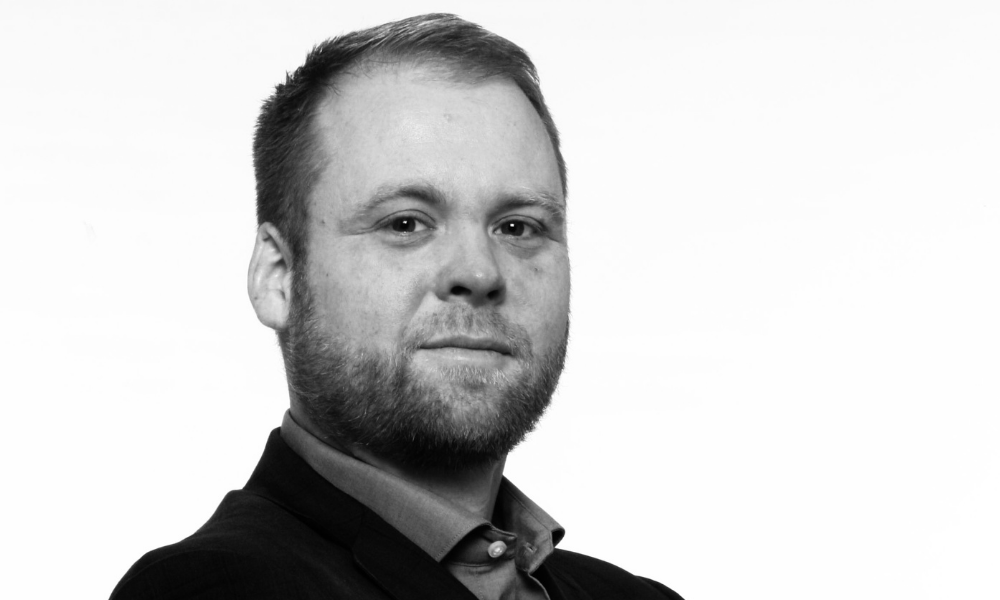 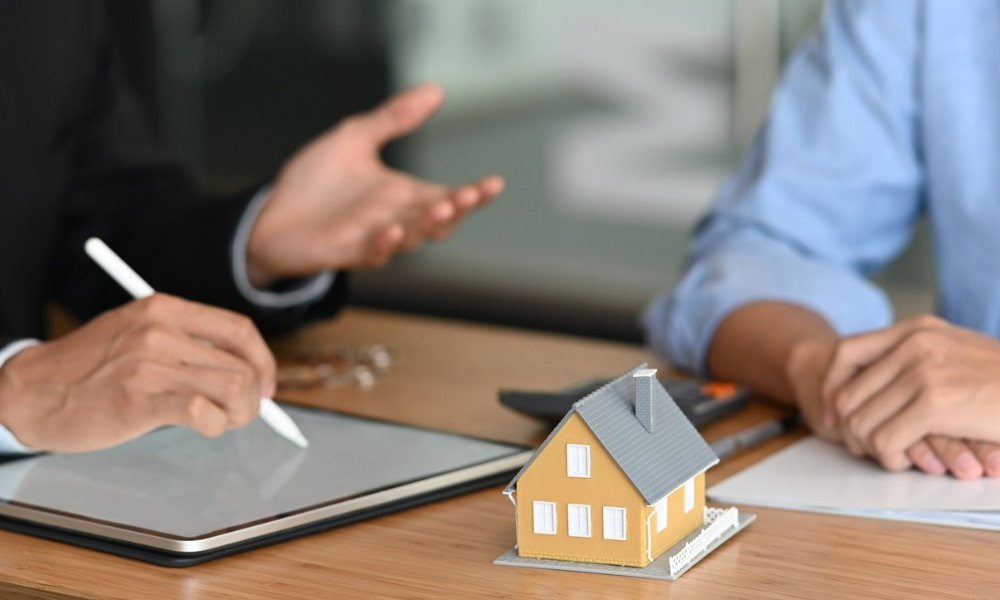 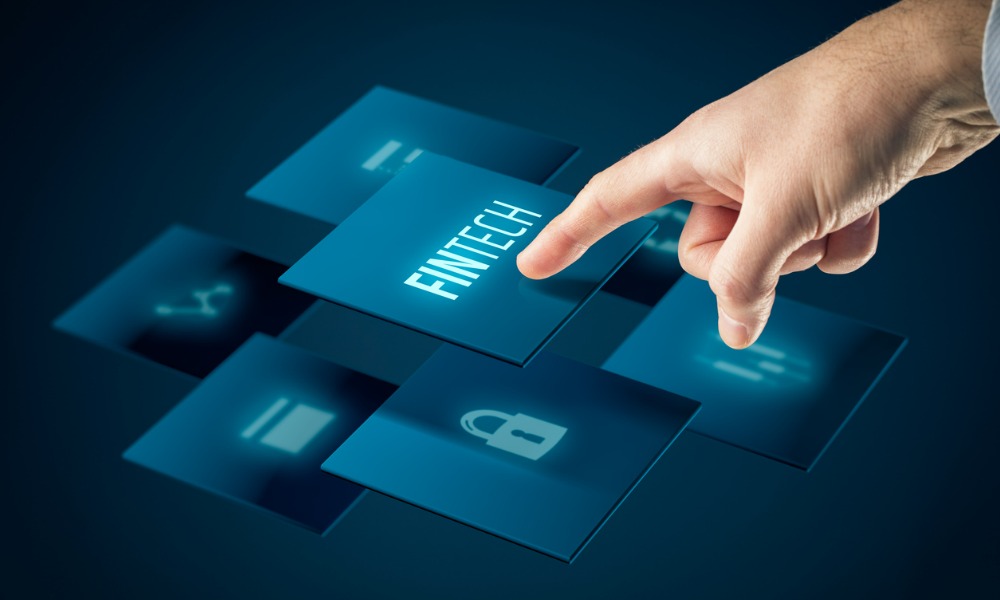