Activity in Canada’s housing market has slowed noticeably compared with last year, if recently released April sales figures are anything to go by – but significant opportunity still exists in the current market.

Some of the country’s busiest cities on the housing front posted sizeable year-over-year decreases in home sales last month, with Toronto and Vancouver among those that moderated substantially.

Still, less intense bidding wars, the impending arrival of new housing supply and price moderation in recent months are all likely to spur a continuing healthy market even if it drops off from the heights of last year, according to a top Toronto-based mortgage broker.

“We’re still seeing good preapproval activity, because I do feel there is a lot of opportunity for buyers right now,” Matthew O’Neil (pictured top), broker at Connolly Capital Team, told Canadian Mortgage Professional. “The market appreciated from November, December between 15-20%, and I think those gains have pretty much wiped out.

“On the freehold side, we’re kind of back to where the pricing was in November of last year. I think that’s helped some buyers; if there’s ever been an opportunity to buy a house in the last couple of years, I’d say now would be a time for buyers because lots of inventory is coming up and not as much competition.”

The recent slowdown was “inevitable,” O’Neil said, with the market having set a blistering pace over the last two years before year-over-year sales plummeted in April amid a rising-interest-rate environment as both the Bank of Canada and institutional lenders hiked their borrowing costs. “Something had to give eventually, and I think the rates going up as rapidly as they did was kind of the tipping point,” he said.

Read next: Canadians worried over possible recession despite BoC reassurances

“Rates couldn’t stay at 1% forever. They had to go back up, so my opinion is this was bound to happen and it’s just returning to where the rates should be.”

That cooling-off has been evident with refinances as well as purchases, particularly since there’s little incentive to refi as rates continue to surge. While many clients refinanced to invest in 2021, capitalizing on lower interest rates, that’s no longer possible following those sizeable recent rate hikes.

“The stock market’s been going down concurrently,” O’Neil – recently named among the top 75 brokers in Canada by CMP – pointed out. “I think everybody’s really backed off on both sides of the coin, and a lot of people are having a wait-and-see approach to see what’s going to happen over the next six months.”

A shift away from the intense heat of Canada’s pandemic-era housing market could bring benefits for brokers and their clients alike – not least in the growing ability of homebuyers to attach conditions of finance to their offers as competition for properties begins to ease.

O’Neil said that many mortgage professionals will be breathing a “sigh of relief” at the increasing prevalence of offers with conditions in the current market, with a less frenetic bidding process affording clients greater flexibility, protection and a lower chance of having to overpay.

In fact, there’s a more significant cause for concern than rising rates for many brokers in the current market, according to O’Neil: appraisals, many of which are coming in significantly lower than the amount offered by the borrower.

“The biggest issue we’ve been running into in the last 30 to 45 days is the appraisal value coming in lower,” he explained. “Since January, it’s down somewhere between 10-15% in most freehold markets. That’s been our biggest battle – it’s not so much the interest rates, [which] are what they are. It’s more trying to manoeuvre a light appraisal when they come in.”

That struggle means it’s imperative for realtors and clients to realize that as soon as the offer is accepted, an appraisal should be ordered immediately, O’Neil said, instead of the buyer waiting for weeks or months before arranging the inspection.

That’s particularly important because appraisers use the data based on when they go out to the property, rather than when the client’s offer was accepted. “If the client bought in January and they don’t make the appointment until March, [the appraisers are] going to use March comparables,” he said.

“It’s an important thing for clients and realtors to know: As soon as that offer is accepted, get the appraisal ordered right away.” 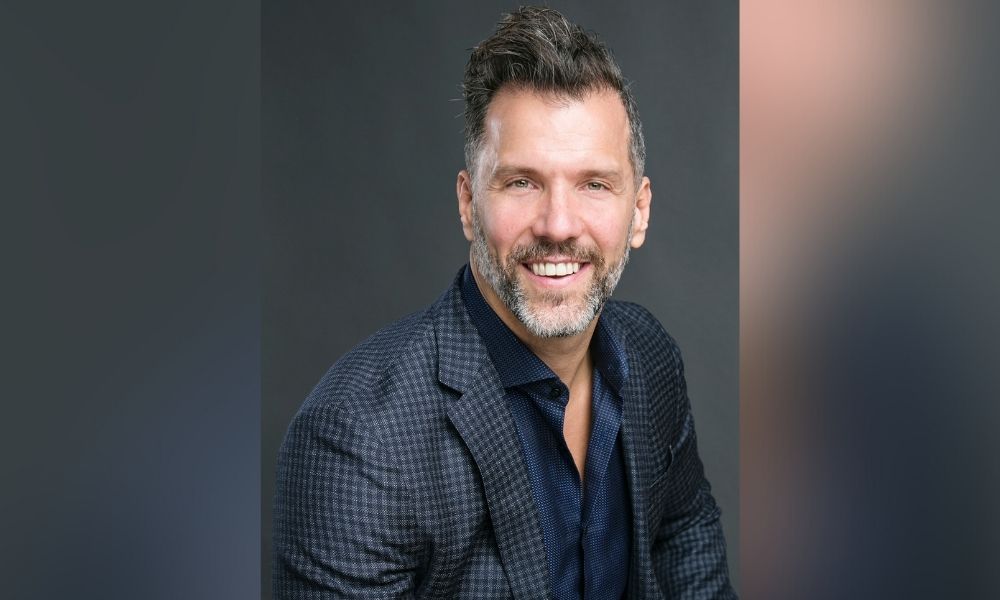 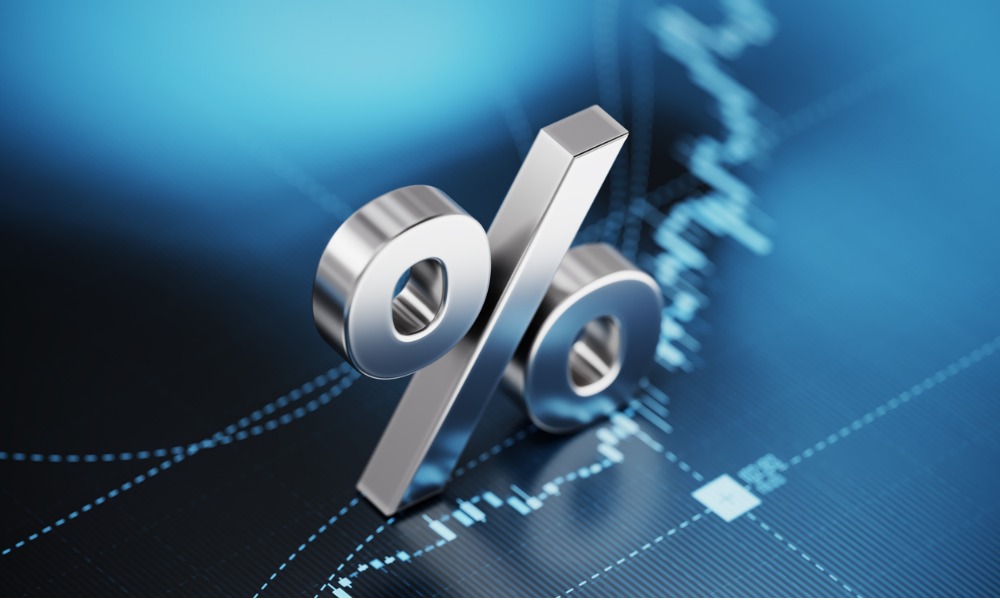