Following a successful career in real estate, Michael Beckette founded The Mortgage Alliance Company in 1998. Since then, the MAC/MPH Group has become one of Canada’s premier brokerage networks and the country’s first national mortgage brokerage with more than 2,000 mortgage professionals.

In 2015, the MAC/MPH Group became part of the M3 family and has played an integral role in helping M3 become one of Canada’s top networks in origination. With more than 8,000 brokers, 133 lenders, 11 brands and over $44 billion in annual volumes, M3 “continues to transform the lending ecosystem for lenders, partners, brokers and the customers they seek to serve through strategic technology,” Beckette says.

A proven innovator, Beckette has been instrumental in enhancing Mortgage Alliance’s ability to evolve its operating model across all platforms to better support the lifeblood of its business: brokers. Believing that a clear vision, committed people, resources, measurable goals and an unwavering focus on benefiting the customer are the cornerstones of any successful organization, Beckette has worked to ensure M3 has all of those elements. In December 2018, he was appointed president of M3 Ventures with a clear mandate to expand the organization’s depth and breadth in the lending ecosystem via traditional and non-traditional partnerships.

Beckette is a past chairman of CAAMP (now MPC) and was one of the driving forces behind the creation of the Accredited Mortgage Professional designation. In 2011, he was inducted into the Canadian Mortgage Hall of Fame. 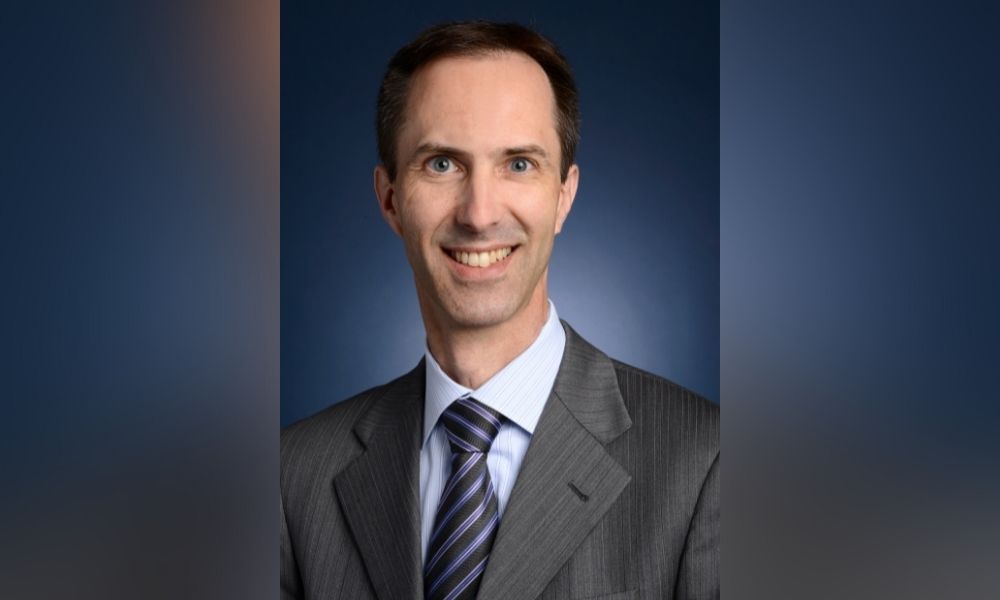 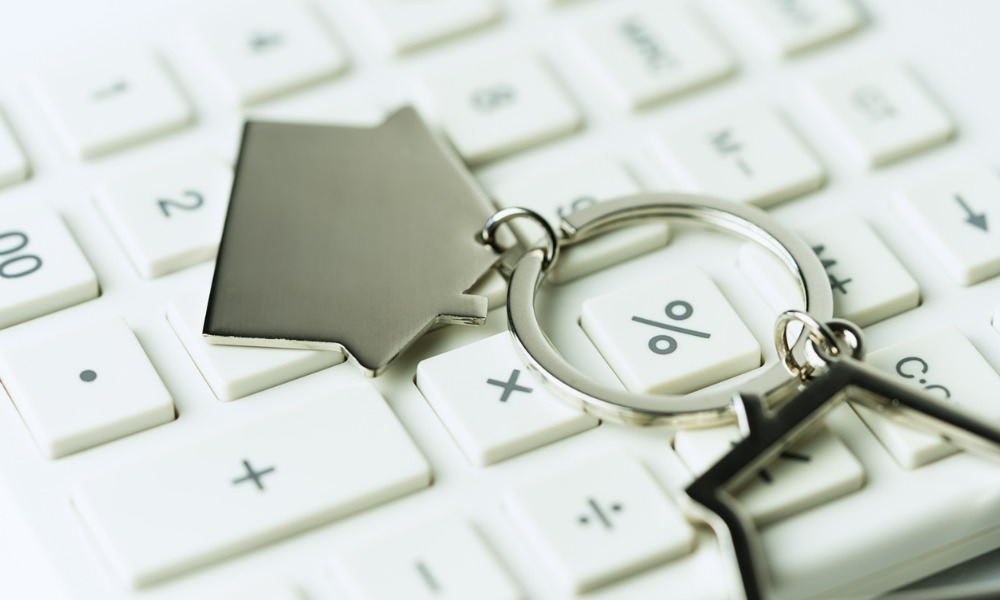 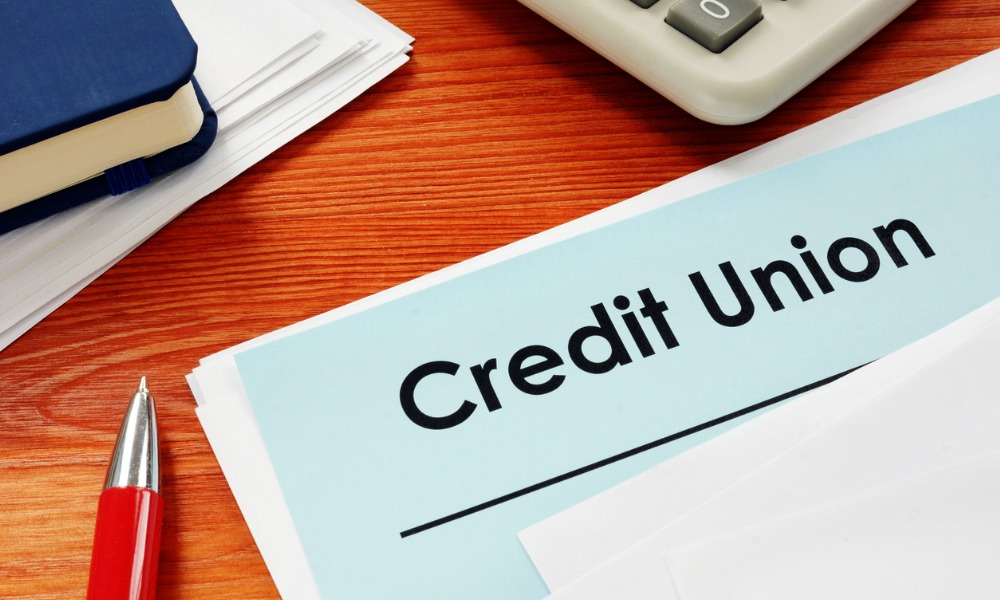