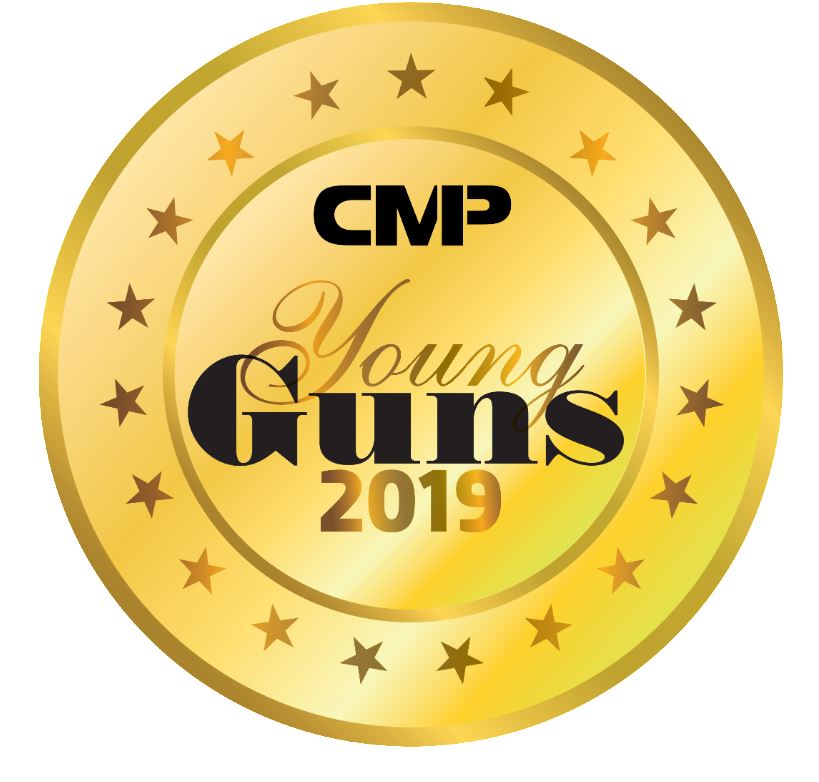 Years in the industry: 5

Named Young Gun of the Year at the 2019 Canadian Mortgage Awards, Cole Hennig is making his third appearance on the CMP Young Guns list. The president of Plan B Mortgage Services, Hennig spent nearly four years in DLC’s Visa department prior to taking on his current role, where he was able to gain considerable knowledge from all of the individuals in the broker network’s head office.

“Being surrounded by so many accomplished individuals and being able to grow and develop skills with their guidance really helped to show me how fulfilling the brokering industry can be,” he says.

Being named Young Gun of the Year was definitely a career highlight for Hennig, who describes it as “probably my proudest professional achievement ... Winning was fantastic, but even just being a finalist with so many industry rock stars was very rewarding.”