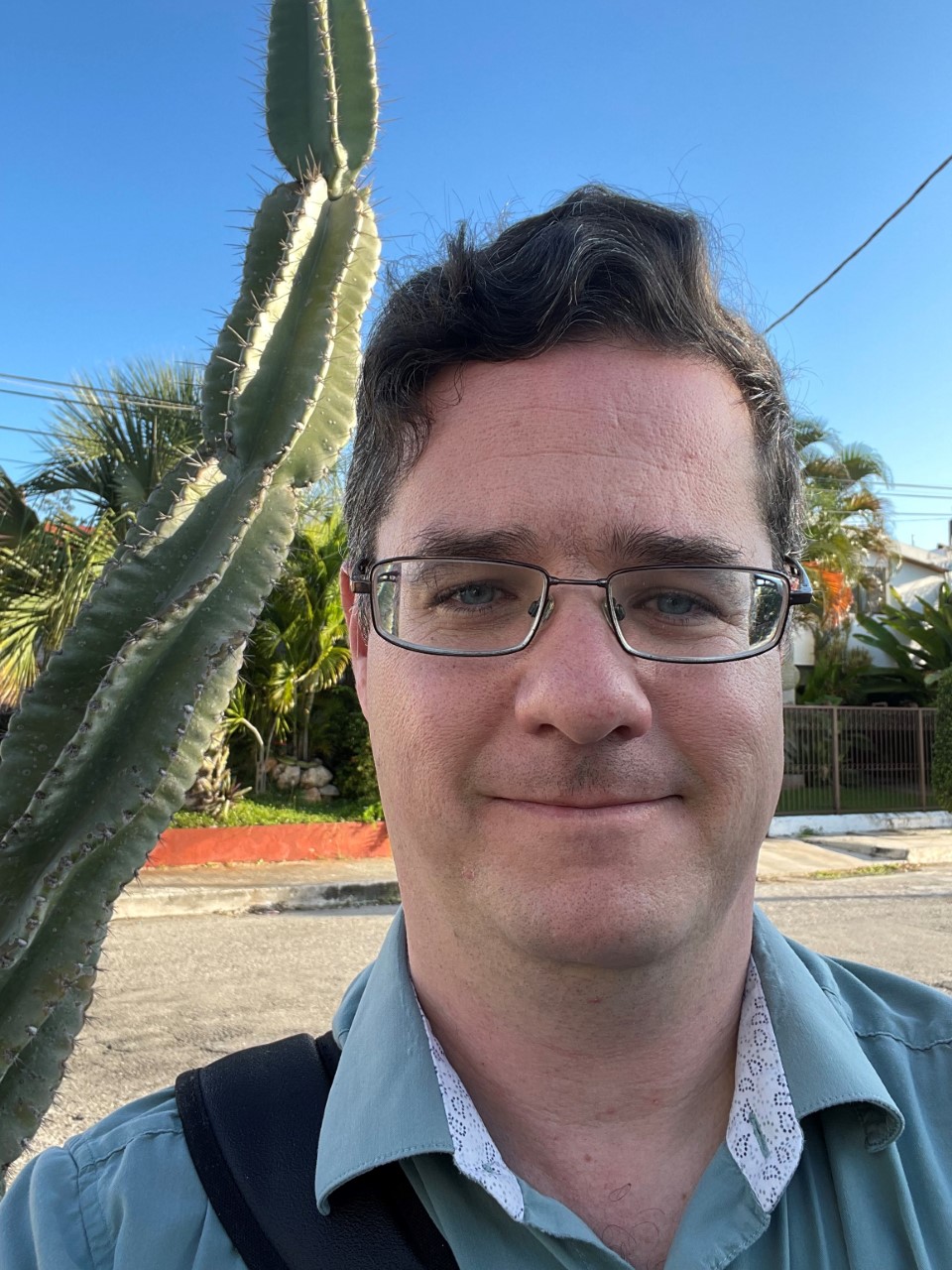 Desmond Devoy is a content specialist for Key Media and joined the Toronto office in 2022. Desmond writes for various Key Media verticals like the Insurance Business and Mortgage Professional websites and magazines.

Prior to joining Key Media, Desmond was a reporter and photographer for The Perth Courier, Canada’s second oldest weekly newspaper, from 2012 to 2022, and various eastern Ontario publications beforehand.

He lives in eastern Ontario with his wife and two daughters.

"Boom, they can get it done right there" 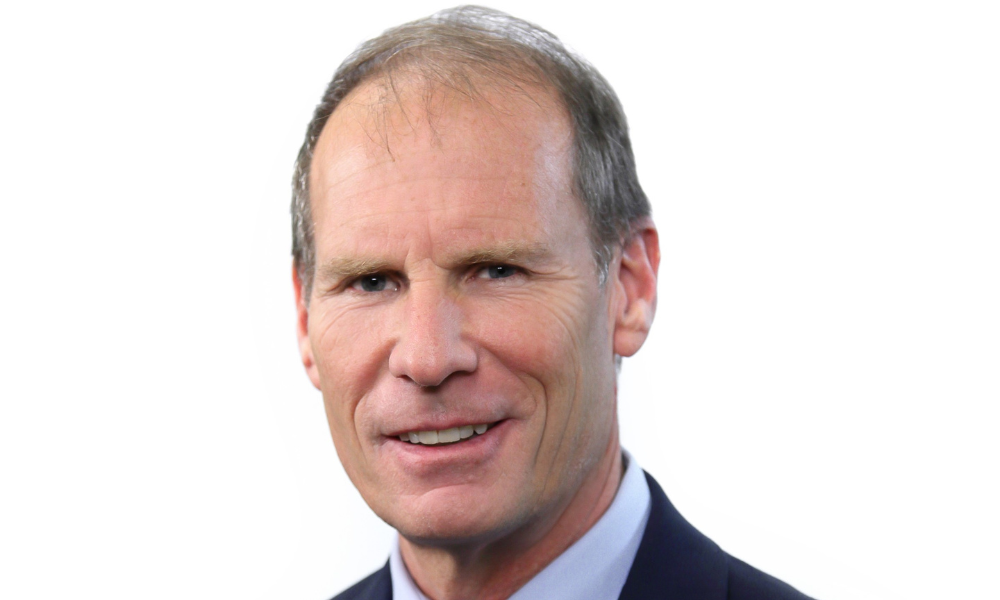 For real estate law, nothing beats the human touch 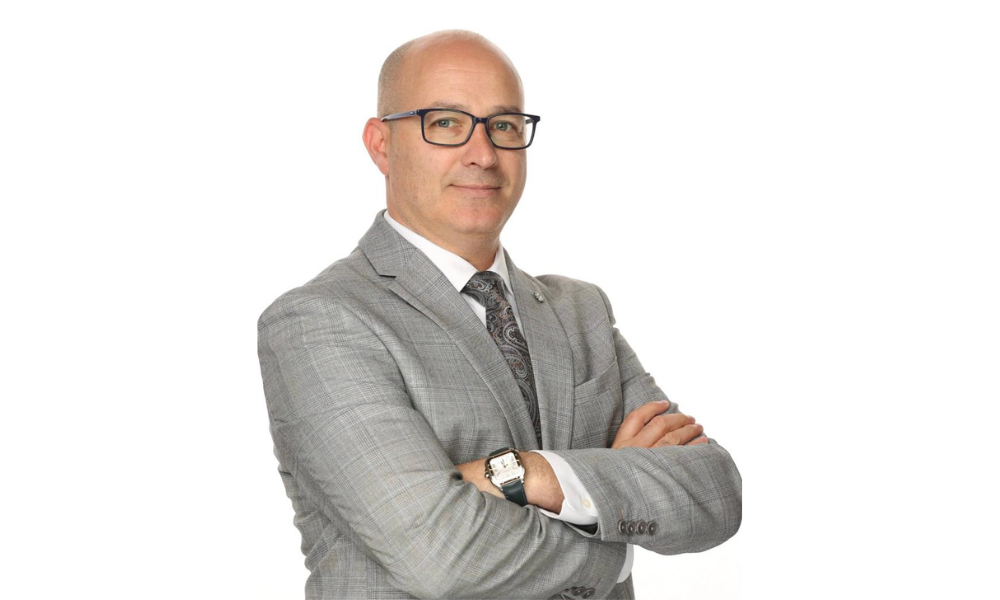 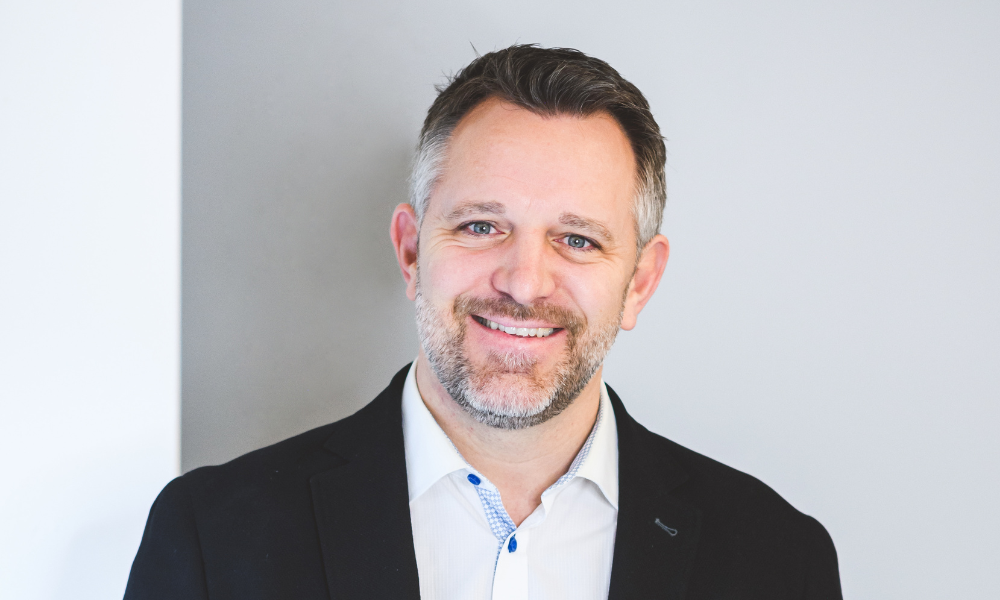 How Key Law, partners use Treefort Technologies to prevent fraud

"We have proactive tools that can be used to chase away potential fraudsters at the initial stages of the mortgage application process." 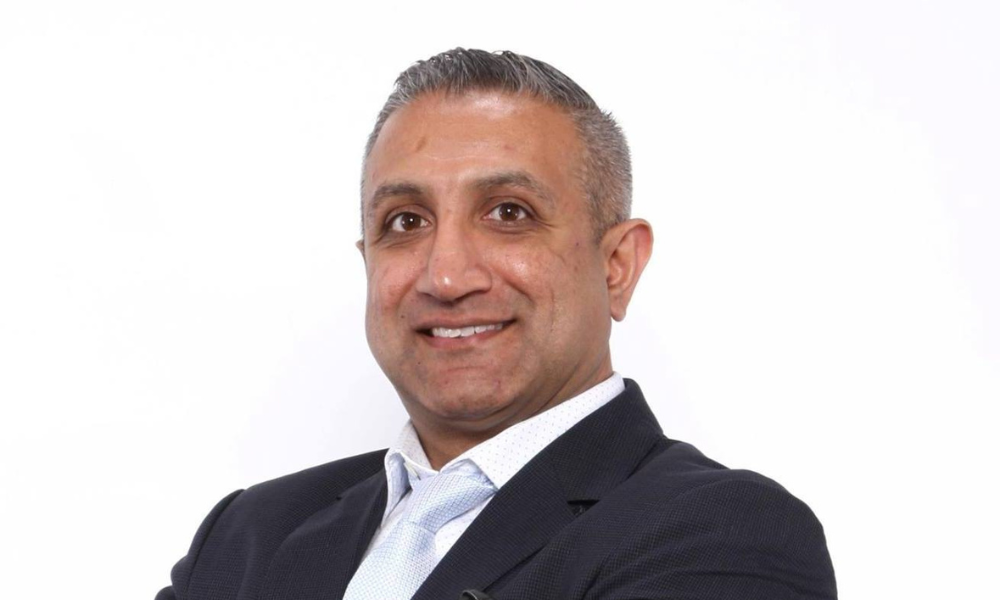 LendHub's new app could save brokers, buyers time and money

"LendHub was born out of a need for speed" 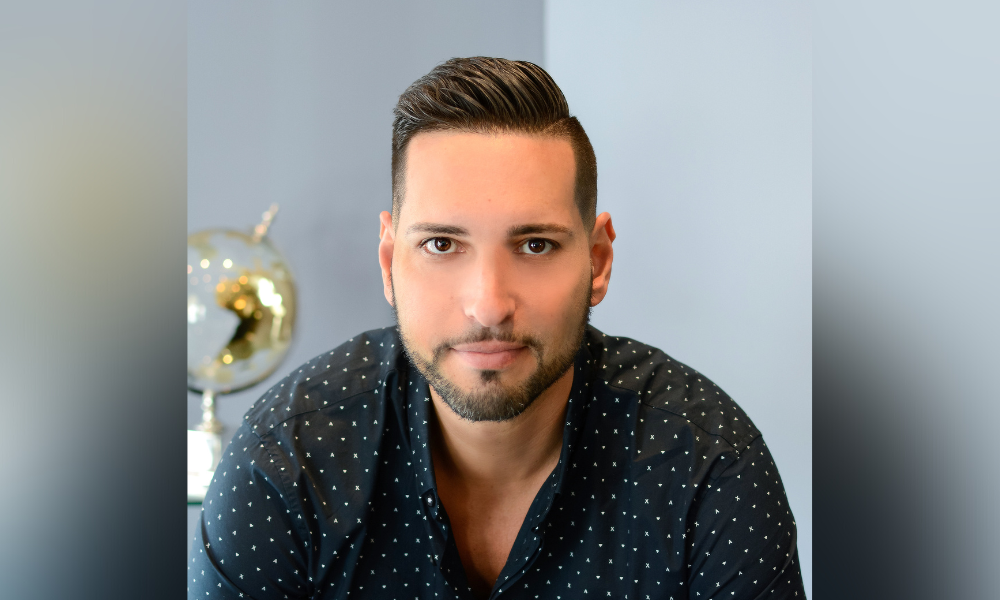 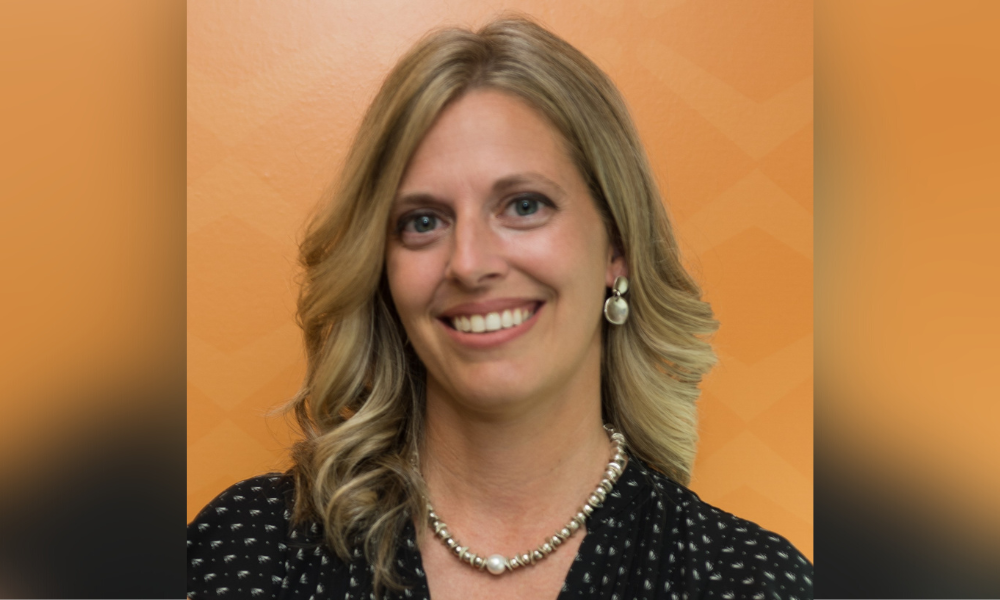 What training will Ontario mortgage brokers need by 2024?

"This will affect every single licensee in Ontario" 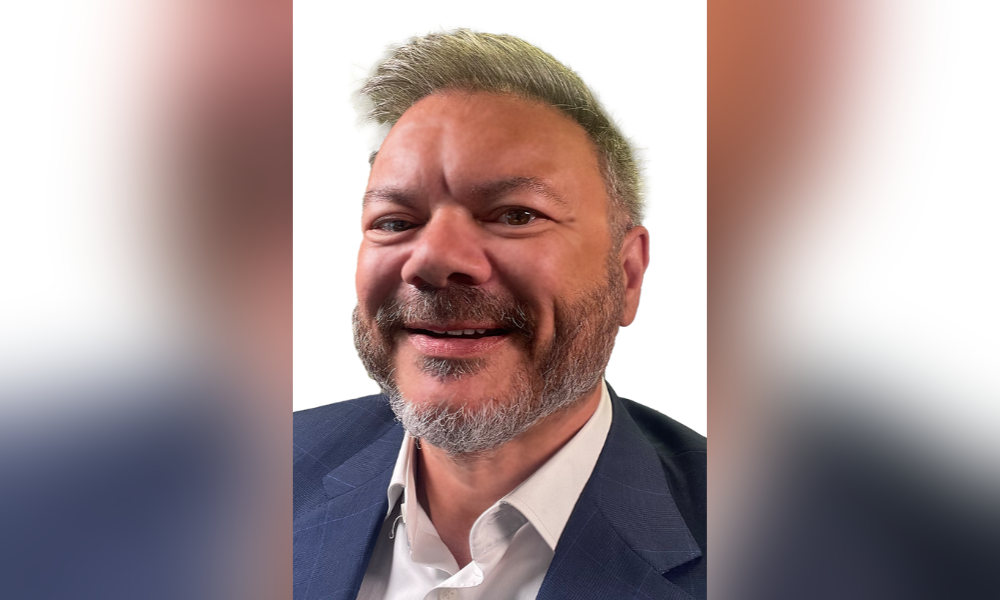 "In this market properties that have cash flow and rents that trail inflation are hot." 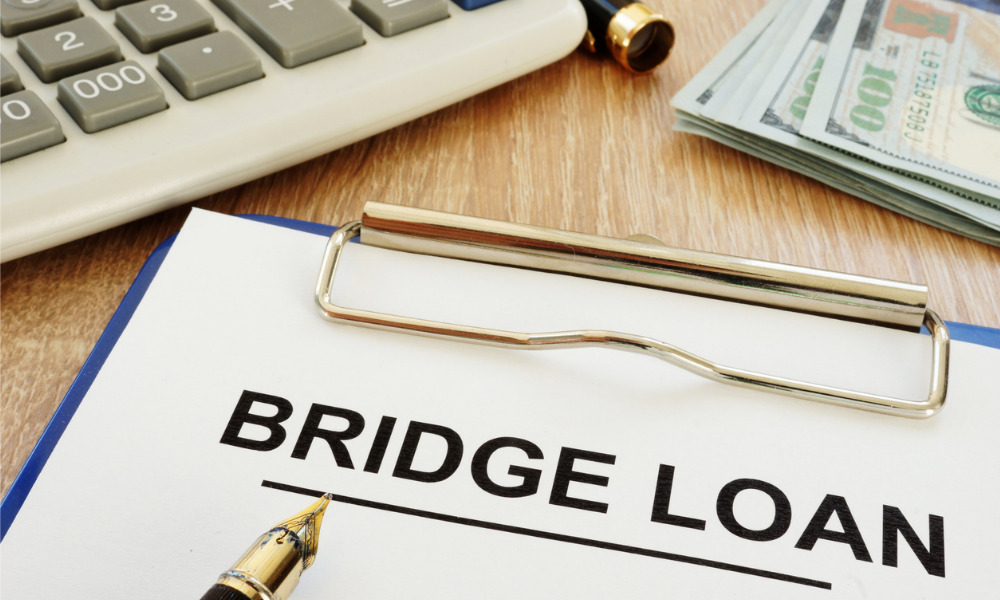 Did the Bank of Canada mislead borrowers on low interest rates?