The forces shaping the future of broking

As demands for brokers increases, so too will expectations, regulatory requirements, and customer needs

As demands for brokers increases, so too will expectations, regulatory requirements, and customer needs

Even though ‘consumer outcomes’ is the most bandied-about term these days, one still has to wonder how the recent reports, inquiries and media headlines focusing on the mortgage industry will actually come to affect the lives of everyday Australians.

That is the gist of one of the most interesting questions posed in Deloitte’s latest Australian Mortgage Report 2018, which brought together a panel of representatives from some of the nation’s biggest lenders and broker groups to get their thoughts on the most significant forces shaping the sector.

Deloitte asked the experts what consumers would most benefit from with the current regulatory and political focus on mortgages. Surprisingly, very few (10%) chose the royal commission.

The low ranking of the royal commission likely has to do with the fact that its recommendations won’t make waves until next year, after its report is presented to government. And even then it will be a long time before those recommendations influence the market.

Adrian Buckley, Suncorp’s head of customer product and pricing, said that while previous royal commissions in other sectors had made strong findings around culture and processes, little of these had resulted in new legislation. “So it will be interesting to see if this Commission has a greater impact into direct legislation,” he said in the report.

As the industry awaits the conclusions of the banking royal commission and the Productivity Commission around improving lending practices, the more immediate need is to address ASIC’s remuneration review. This is expected to flow on to affect “broker and lender sales practices” when many lenders start implementing the Combined Industry Forum’s reforms.

Smartline director Joe Sirianni called the recommendations made by ASIC “reasonably moderate”. And while he said stopping volumebased incentives and banning soft-dollar commissions wouldn’t radically change behaviour, eliminating them did address ASIC’s concerns and “should give the consumer more confidence in the objectivity of the broker”. 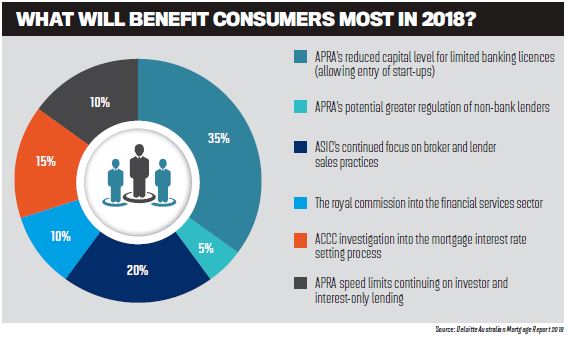 In turn, that focus on broker and lender sales practices should encourage broker groups and aggregators to evolve and improve their processes and practices, providing the borrower with that much-talked-about “good consumer outcome”.

At the same time, the regulators’ demands for higher standards around serviceability won’t make getting a mortgage any easier for borrowers. In fact, the majority of Deloitte’s panellists (60%) expect settlement volume to decrease by 1–5% this year, or flatten (20%). In 2017, settlements reached around $36bn a month, totalling $380bn for the year.

But that flattening isn’t the situation for every lender. According to Liberty’s chief financial officer, Peter Riedel, the lender has actually seen above-system growth due to the uncertainty in the market.

Despite the somewhat grim prediction for settlement figures, this doesn’t signify that there will be less business for brokers. As the market becomes more complex, all indications point to an increase in demand for brokers from confused borrowers. 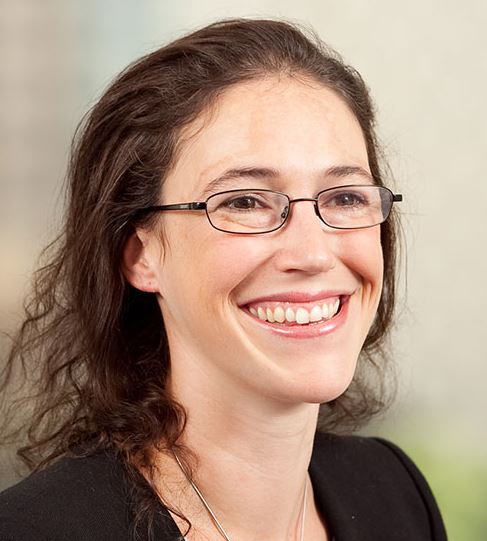 “The mortgage broker took the hassle factor out, which was absolute gold” - Heather Baister, Deloitte

Even though half of Deloitte’s panellists believe consumers are “significantly more informed and knowledgeable” about mortgage product and pricing today than five years ago, borrowers are still not choosing to lodge their mortgage applications alone.

Consumers may have vast amounts of mortgage and property comparison information at their fingertips, but they still want a real person to interpret and explain it. “They want to know if it is a good deal. They want validation and confirmation. They’re gathering information, but given that it’s a significant purchase, when it comes to the final decision they want reaffirmation or confirmation,” Sirianni said.

Most people want to have a relationship and a proper discussion with the person who is helping them make such an important financial decision. They don’t want to just be seen, heard and represented by their data, according to ING’s head of retail bank, Melanie Evans.

She said the conversation should be around what’s going on in the consumer’s life. “That’s a better conversation than a data entry process. But the reality is we tend to do the latter. There is an expectation for us to pull up our socks and make life easier,” Evans said.

Heather Baister, a partner at Deloitte, summed up a broker’s competitive edge: “The mortgage broker took the hassle factor out, which was absolute gold.”

How to add benefit for consumers

When it comes to understanding the needs of the consumer, brokers are best placed to get to the bottom of this, being in front of them on a daily basis.

What the Deloitte report shows is that the sales and customer service side of broking and lending is now multipronged. It’s not enough to just meet a customer in person, sign the documents and be done with it. Besides price, customers will be most likely to consider technology and customer service capabilities when selecting a mortgage provider, according to the panel of experts.

Andrew Toone, general manager of lending at Bank of Queensland, said it was important for providers to understand the importance of being omnichannelled.

This means that while a potential borrower may start the loan process online, they’ll likely also want to talk to someone about it but not have to explain everything to them from scratch.

“Don’t treat technology as a means to not talk to the customer; instead use it to flow seamlessly into the process the way they want,” Toone said.

Baister wondered whether it was still too hard to fully automate a mortgage when one needed to understand “not just [the customer’s] financial numbers, but their mindset, their strategy, and their long-term view. You can’t pull all that information from their numbers alone”.

Lisa Claes, CEO of CoreLogic, said that while service and experience were powerful tools, they were more useful as methods of retaining customers than acquiring them.

As brokers move towards having these deeper conversations with clients that lenders keep encouraging them to have, an added layer of record-keeping and monitoring will be required.

The experts ranked that as the main area for improvement in broker distribution this year, followed by addressing ASIC’s findings on volume- and bonus-related payments and incentives.

Improving documentation and recordkeeping may be a significant challenge for some broker groups, Sirianni said. Alice Del Vecchio, head of mortgages and third party distribution at HSBC, said her team was initially concerned about how hard it would be for brokers to adapt to the added compliance, but they had been pleasantly surprised. 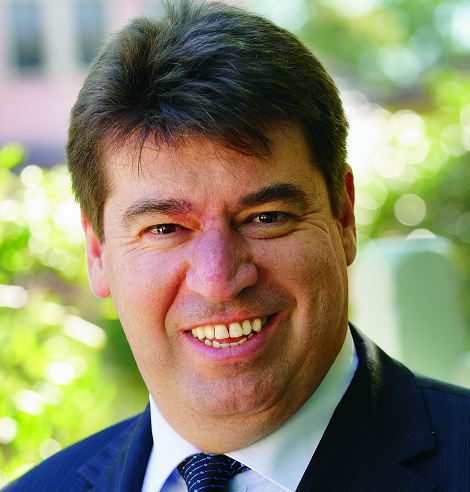 “Given that it’s a significant purchase, when it comes to the final decision, [borrowers] want reaffirmation or confirmation” Joe Sirianni, Smartline

“We are asking for so much more: more data, more customer information, as well as more checks on what we receive. I’m pleased to say we haven’t had as much pushback as expected,” she said.

Del Vecchio chalks that up to HSBC’s built-in compliance processes, which provide information and guidance on what is needed throughout the loan submission process so brokers can’t proceed without providing it.

As a lender, HSBC also weeds out those it doesn’t want to partner with.

“I want to partner with groups who are happy to be part of this process, who are comfortable with it and also put procedures in place to allow for it to happen,” Del Vecchio said.

But the monitoring shouldn’t extend to brokers alone, Baister said. Lenders should also be checking on aggregator groups. She believes that through the initiatives of the CIF, which has the participation of all parties, a framework will emerge that can be consistently applied across the board.

The only foreseeable challenge will be to balance the need to get this operating as soon as possible with also being cognisant that the royal commission could decide on a very different approach, altering the forces at play once more.