A real estate agency has announced two new chief executives will take up leadership positions in its Sydney network...​​​​​​​ Most Aussies have at least one financial regret, survey shows...

Jason Andrew joins the Group as CEO - Sydney and Andrew Crauford has transitioned into the position of CEO - Sydney Metro.

As existing chief executive, Stephen Nell takes the helm as chairman of Ray White NSW, while Andrew and Crauford will be tasked with assisting Ray White franchisees in achieving a greater level of performance.

Andrew will take charge of Ray White’s inner Sydney businesses. Crauford’s new role will see him responsible for the southern, western and northern Sydney suburbs, outside of the inner-city markets.

Most Aussies have at least one financial regret, survey shows
A Mortgage Choice sruvey has revealed 68% of Australians have made a ‘regretful’ financial decision.

“Interestingly, of those who admitted to regretting at least one of their financial decisions, almost one third said they made the decision off the back of information they gathered from friends, family members or strangers,” Mortgage Choice chief executive officer John Flavell said.

“Meanwhile, less than 5% of Australians said they regretted a decision that they made in connection with advice they had received from a finance professional, such a mortgage broker or financial adviser.

“In other words, those who sought professional advice were much less likely to regret a financial choice than those who didn’t.” 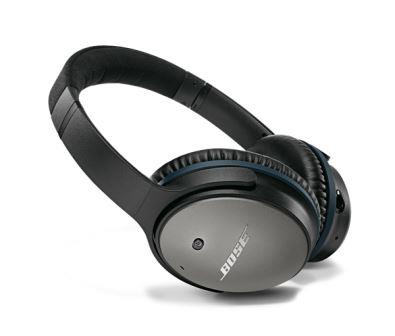