The treasurer wants Australians to part with some of their savings, but will that cause interest rates to spike?

Australia’s savings pool is at more than $200 billion right now – the largest in the country’s history. Federal Treasurer Josh Frydenberg wants Australian households and businesses to start spending that money to kickstart the economy – but some worry that a sudden, massive cash spend could backfire.

The huge savings pool was amassed over several months last year, according to an ABC News report. Frydenberg wants some of that cash put back into the economy.

“The money is there to help fuel the economic recovery and to avoid a fiscal cliff when some of the temporary emergency economic supports taper off,” Frydenberg said.

“Just hoping for a better outcome will not deliver that better outcome,” Chalmers said. “So it’s disappointing, I think, but not especially surprising.”

Businesses and households, edgy about the economy, held onto surplus government subsidies throughout 2020, according to ABC News. Household bank deposits rose by 11% between January and November of last year. Business deposits jumped by more than 17%. While Frydenberg thinks spending that money could stimulate the recovery, economists cautioned that dumping billions into the economy in one go could have unintended consequences.

“The question that’s at the forefront of my mind is what happens to prices, what happens to inflation, if we do indeed see this big surge in nominal spending over this next little while?” O’Donoghue told ABC News.

Read more: We’re not worried about a property bubble – RBA

Hayden Dimes, interest rate strategist and economist for ANZ Bank, told the news outlet that he expects to see a short-term rise in inflation from the pick-up in spending that occurred over the last few months.

And while the Reserve Bank of Australia has promised to keep cash rates at a record low of 0.1% for the next few years, it will push rates higher if inflation rises about 2%.

“If the market starts getting worried about inflation more so than the RBA, then yes indeed, longer-term interest rates – three-year, five-year, 10-year interest rates – can indeed start trading at higher yields,” he said.

And Cameron Kusher, head of economic research at REA Group, warned that businesses and households hold so much debt right now that the housing market could be spooked by even an indication that rates might rise.

“I think that would potentially be a challenge for the housing market – not just from an investor’s perspective, but also from homeowners that are potentially overcapitalised and borrowed up the maximum they can, because certainly any increase in rates, they’re going to feel the full impact of that,” Kusher told ABC News. 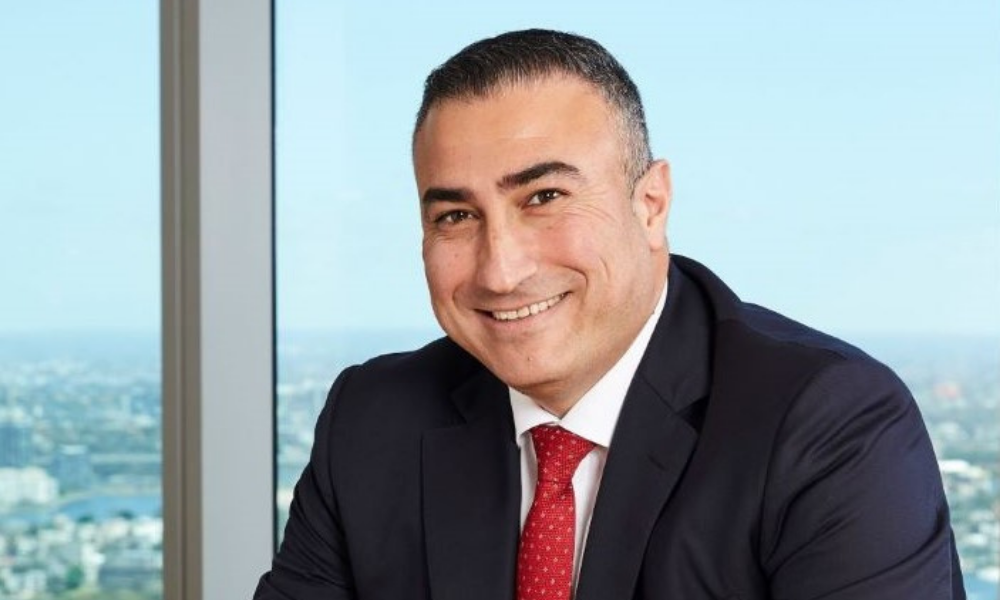 Pepper moving towards unconditional approval in a matter of minutes 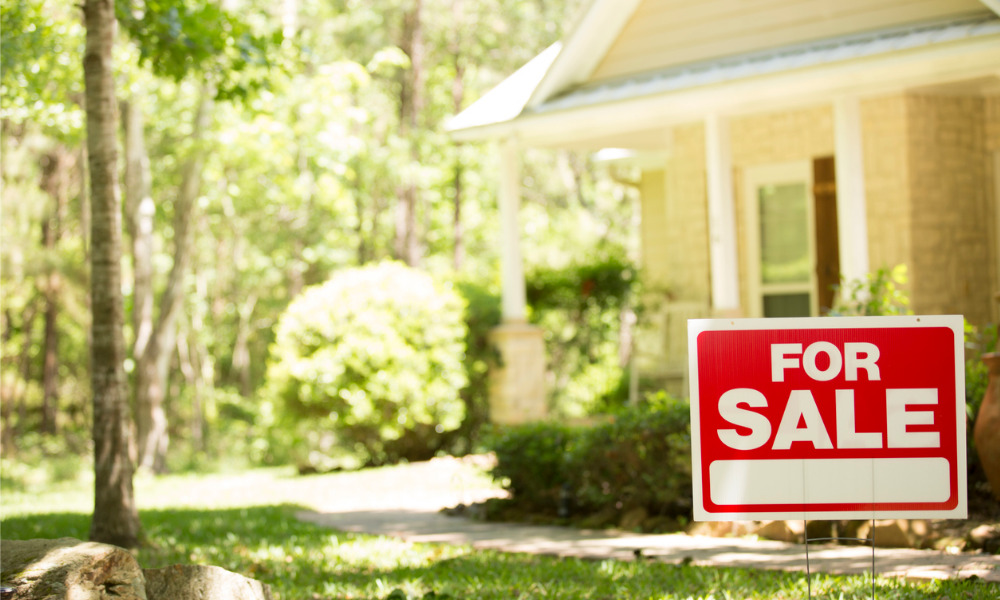 Homebuyers urged to compromise on suburbs for low deposit rates 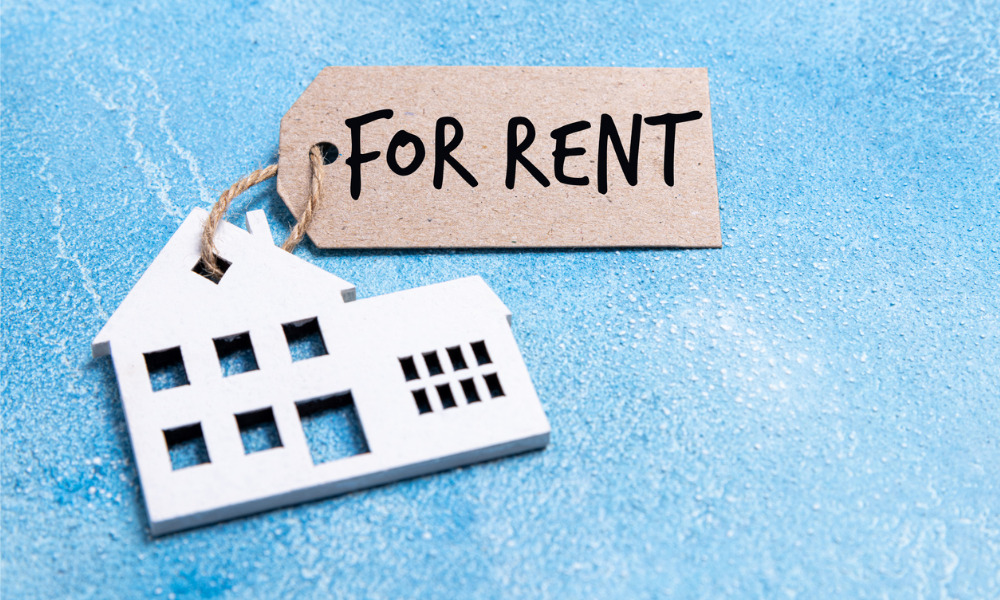