ANZ boss Shayne Elliot has criticized the banking industry for “outsourcing” its problems to regulators. Elliott called on banks to act prudently in the current market in order to avoid “blunt” macroprudential measures to cool the red-hot housing market.

Elliott said during an environmental, social and governance meeting Thursday that ANZ was right to avoid overburdening its customers by concentrating on owner-occupiers repaying their principal and making greater use of offset accounts, The Australian reported.

However, Elliott said that doing so had come at a “significant” cost to the bank because the mortgage portfolio ran down more quickly than would have been the case with riskier borrowers.

“I’ll get myself in trouble again, I think,” Elliott said. “My view about our industry is there’s too much outsourcing of problems to regulators, so when they set the level our job is to go as close to that line as possible. I don’t think that’s right, and we have to do a better job in working out what’s right for us.”

Elliott’s comments come as house prices are expected to spike by 20% this year before moderating in 2022, The Australian reported. Price and credit growth, coupled with record-low interest rates, have spurred worry that the Australian Prudential Regulation Authority could step in to cool the market.

Matthew Wilson, analyst at Evans and Partners, said during the ESG briefing that it had taken a housing bust in the UK and Ireland to convince regulators to implement “sensible” debt-to-income limits.

In those countries, loans with DTI ratios of more than 4.5 were restricted to 15% of home lending. The latest data from APRA showed that 22% of Australian home loans had DTI ratios above six, with 65% above four, according to The Australian.

Wilson said that housing had become “financialised and politicised” and that it seemed like APRA was “caught.” The banks, therefore, had an opportunity to move to take control of the housing market, he said.

Read next: ANZ prepares to ramp up lending as government expands recovery scheme

In a speech last week, Reserve Bank of Australia Governor Philip Lowe reiterated that the cash rate would not be lifted in order to cool the housing market. Lowe said that while higher interest rates would likely lead to lower house prices, a tighter monetary policy would also lead to fewer jobs and slower wages growth – which Lowe said was a “poor” trade-off.

Elliott said during the ESG briefing that ANZ had made an “ethical, purpose-driven” decision not to pile debt on customers while rates were so low and prices were skyrocketing. He said the banking industry had a moral responsibility to reduce the risk of financial exclusion as worsening affordability priced people out of the housing market, The Australian reported.

Low interest rates made it harder to save for a home and encouraged higher levels of debt because of reduced interest servicing costs, Lowe said. He said that highly indebted households were “of concern” in the current environment.

ANZ chief risk officer Kevin Corbally said the dream of homeownership was “slipping further away” for many as house prices continued to rise.

“We won’t know for some time how this increasing social and economic divide will play out over the longer term, but it is a risk we are monitoring closely,” Corbally said. 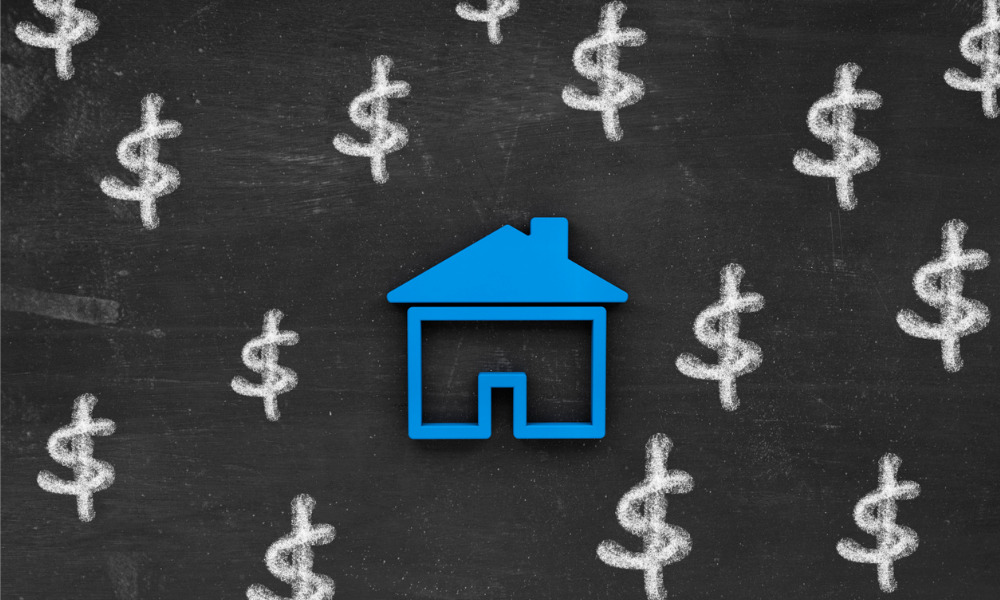 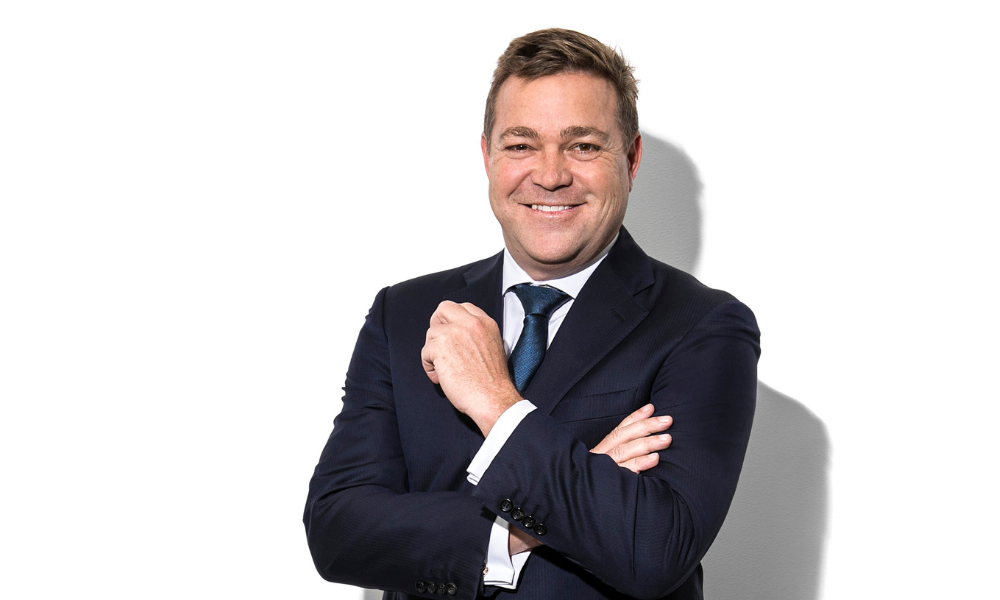