"Conspiracy theorists should move on"

FBAA managing director Peter White AM (pictured) was hit with personal and derogatory comments from some members of the mortgage industry after he publicly urged brokers to consider their duty of care to clients and vaccinate against COVID-19. Speaking to MPA, White said that while the majority of people who responded to his calls on social media showed support and positivity, he also received expressions of “hatred” as well as comments from conspiracy theorists on his personal LinkedIn page.

“There’s a whole host of very personal things that have been levied at me on blogs and on my own LinkedIn account,” he said. “I got to the point where I deleted people.

“When I put things on my LinkedIn account, it’s mine, it’s not the FBAA’s, and if people are going to get rude, if they’re going to get personal and derogatory, I’ll let them know and I will delete them and block them.”

Some people told White he had no right to be making such comments and that he “should be focused on fixing SLAs.”

While he respects the importance of freedom of speech, he said that if people are going to publicly make rude and derogatory comments, he won’t give them the time of day.

“I get the stress and the pressures (of the current environment), but you shouldn’t be taking them out on other people,” he said. “If you can’t be appropriate and respectful, then basically, bugger off.

“From my point of view, if you’re going to treat me like that, what are you going to do to your clients? I actually have great concerns as to where that sort of thing lands.”

While some brokers have expressed hesitancy around getting the jab, labelling the COVID-19 vaccines as “experimental drugs,” many others have either received their first shot or become fully vaccinated. White said through his interaction with the industry on LinkedIn he had noticed a growing trend of individuals posting about their vaccinations. White himself chose to vaccinate with AstraZeneca despite Pfizer being the preferred choice for people in his age group. Despite suffering from Bell’s palsy shortly after the shot, he maintained it was worth it in order to reduce his risk of catching COVID-19.

But it’s not just the risk to their own health that brokers should consider when deciding whether or not to get vaccinated. White pointed to client safety as being a critical concern.

“It’s unquestionably a conversation between individuals and doctors, and religious beliefs and personal beliefs and so on,” he said. “But the thing we’ve got to remember as an industry is that we also have an overlaying duty of care.

“If we’re going to walk into somebody’s home, is there potentially a future where people say, ‘I’m not going to invite you into my home unless you’ve been vaccinated?’ We’ve got to take a balanced approach to this and ask, ‘what is the right thing?’”

“We need to move on from those things. This whole thing is not a joke, it’s not a conspiracy. This thing is real. People die from it and are dying in NSW as we speak, let alone around the world, and it’s an unknown region for us all, but if we don’t take some responsibility on ourselves then we will have trouble.” 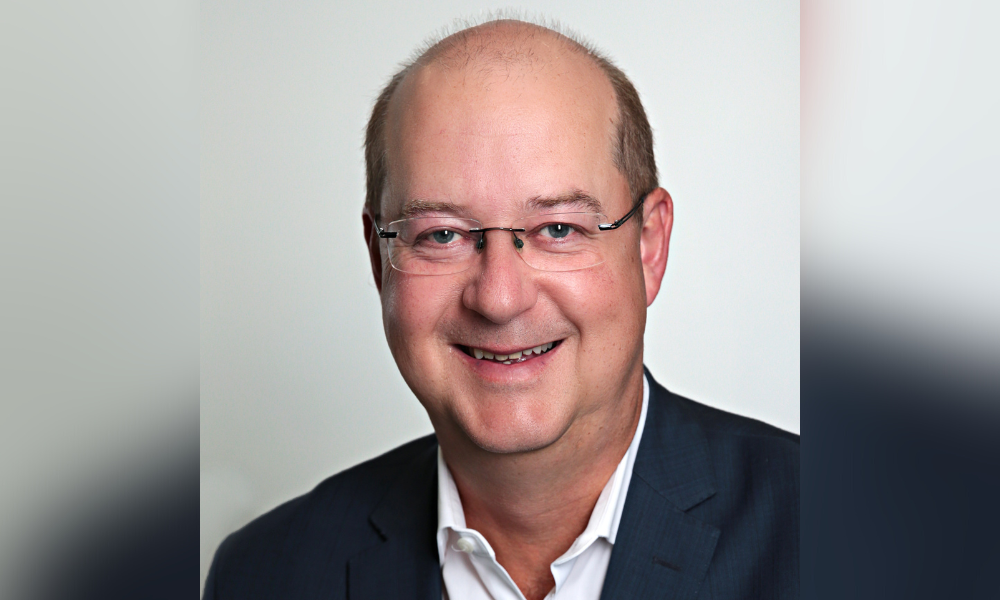 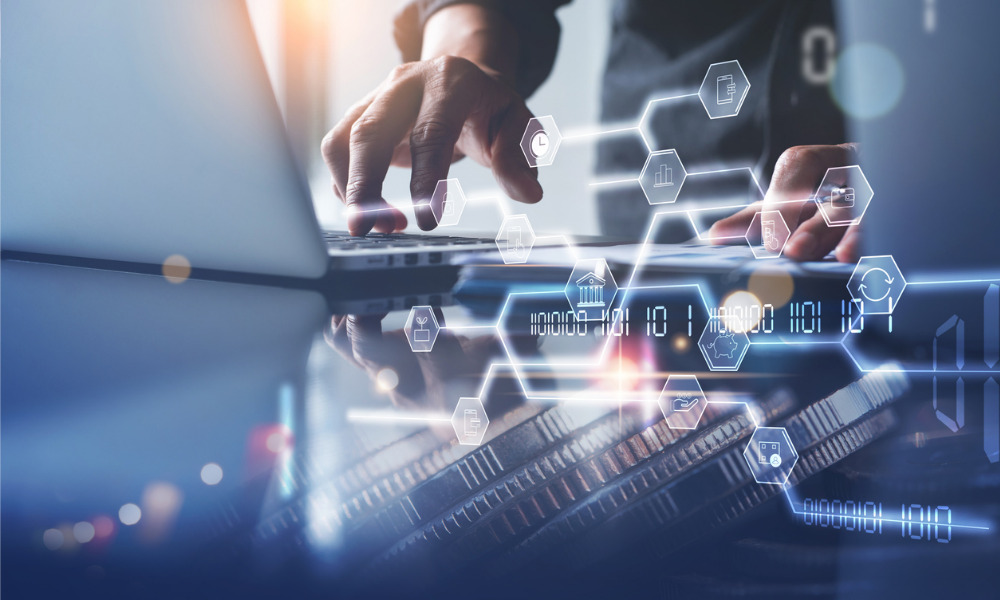 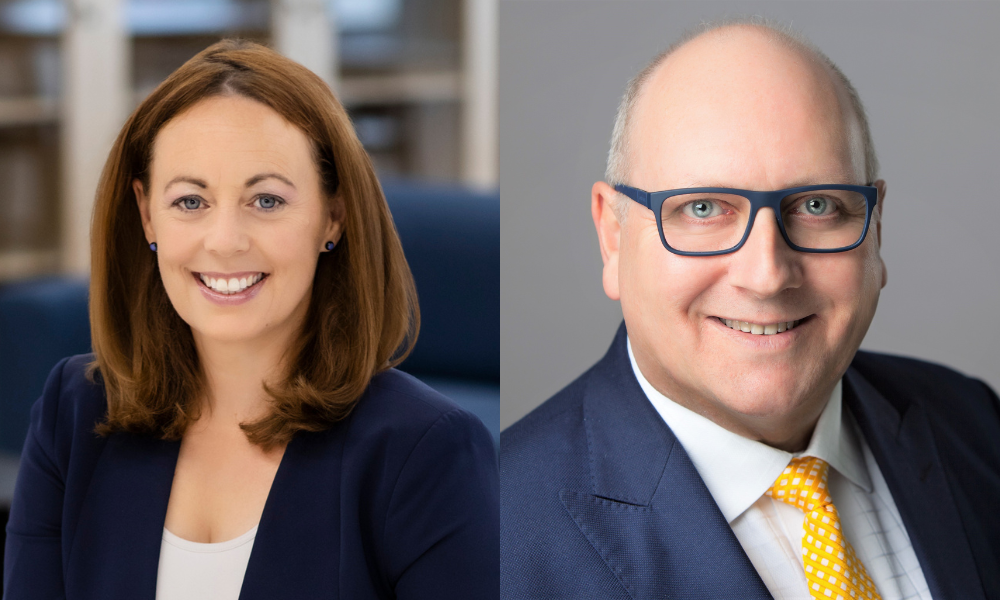