After a tough year both in broking and personally as a result of the coronavirus pandemic, winning the number-one broker spot was like “a light at the end of the tunnel” for Mark Davis.

While being in lockdown, particularly to the extremes that Victoria has seen, The Australian Lending & Investment Centre principal says it has been important to remain goal-oriented – and with 14% growth in his loan value since the last financial year, that has clearly worked for him.

Davis's success over a year that saw so much upheaval was down to staying true to his beliefs, working 80-hour weeks, communicating with ALIC’s 4,500 clients, and “pushing hard”. He also praises his team, including business partner Kevin Agent and managing director Nate Fosnaugh.

“I have always strived to be better tomorrow than today, and luckily have kept that attitude now for 11 years,” he says.

According to Davis, there are several things that make a top broker, including having a strong work ethic, a focused niche and dedicated, hard-working staff, and being someone who is able to cut through banking red tape.

He says it is also important to be customer focused. Communicating with his clients has been particularly important over the past few months. He has reached out to each one individually to make sure they know the team at ALIC is there for them, and to understand their individual positions during the pandemic.

“A loan is always the result of doing the right things and being ethical. We have made sure that over the last eight months this approach has been held in the highest regard for every one of our clients and conversations,” Davis says.

“It’s not always about lending money; in some cases it’s the opposite and about protecting the client for the longer-term goals.”

Despite the incredible numbers Davis wrote in FY20, he faced the same challenges as everyone else. Having to wonder where sales would come from and how the brokerage would cover $3m in overheads during an uncertain market, on top of training staff while working out of the office, caused the team a lot of anxiety. In overcoming those challenges, he said he knew he just had to work harder.

“Rightly or wrongly, it’s been my/our default for 20 years: outwork everyone else, do it correctly and ethically, and the results will look after themselves with a few adjustments here and there,” Davis says.

On a more positive note, he says the industry has been thriving since the royal commission and the election in 2019, calling out industry players like Mark Haron, Mike Felton and Mark Bouris, who have “kept the industry alive”.

“Every one of the 16,000 brokers and 25,000 staff should be grateful to those people who did everything possible to ensure the commissioner’s wishes were not implemented,” he says. “That would have demolished competition and assisted the larger players incredibly, which in turn was never going to be a good consumer outcome and affected what we do each and every day for our clients as responsible credit providers.” 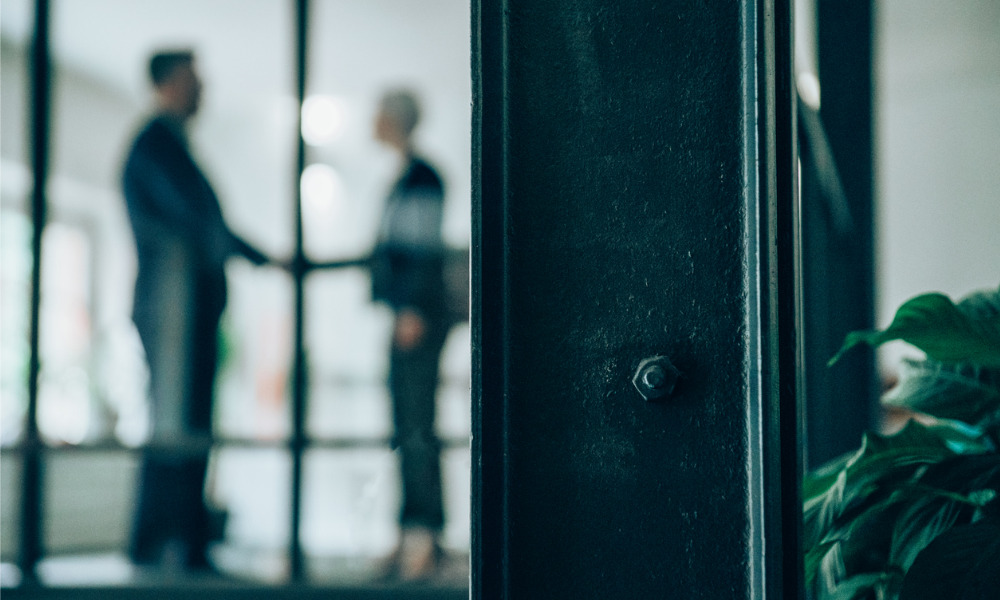 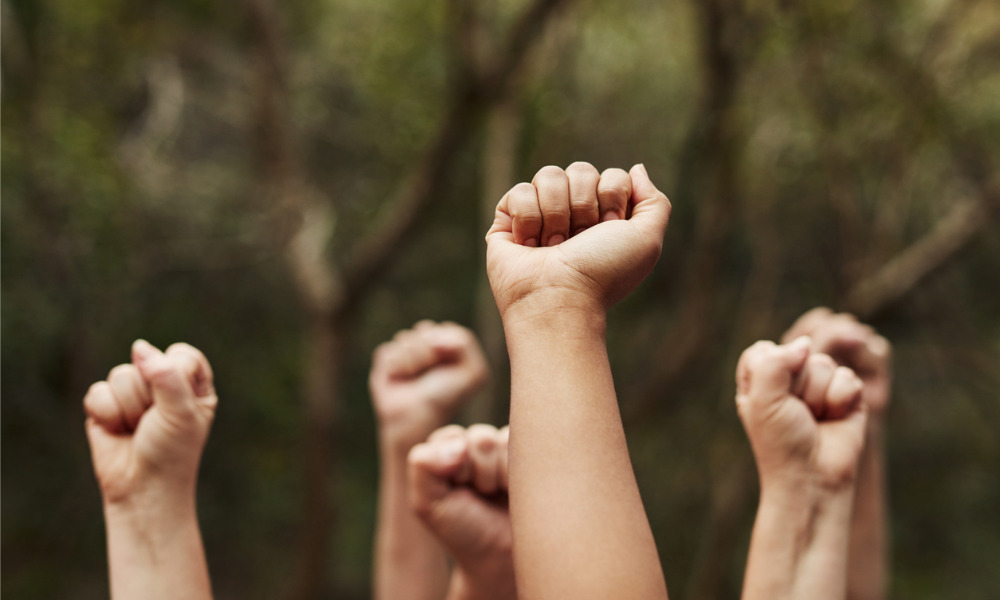 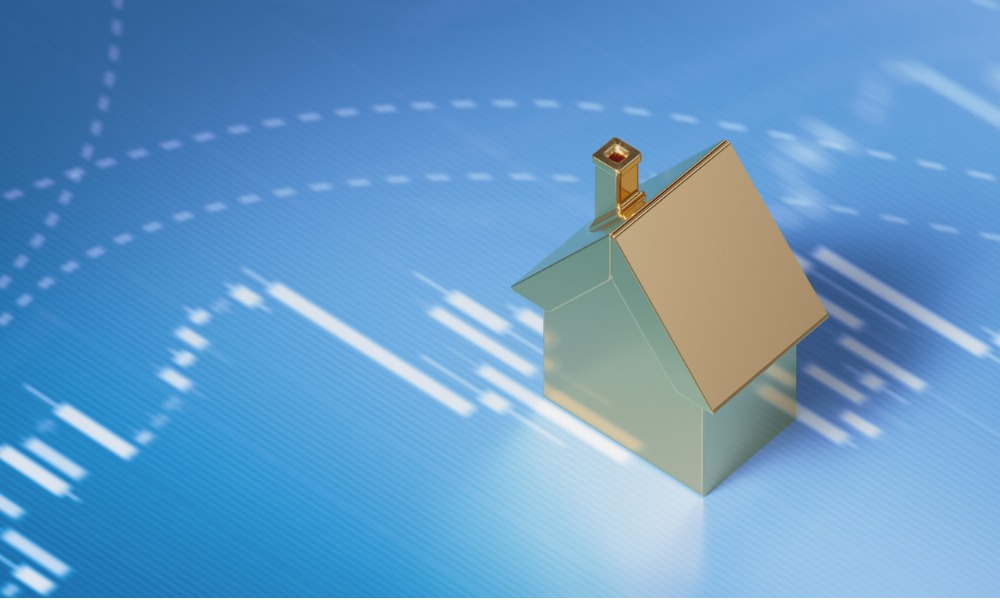