Triple rate hike next month a possibility after inflation hits 7.3%

Inflation is now at its highest level since June 1990, Stats NZ figures show

The Reserve Bank may lift the OCR by 75 basis points to 3.25% next month, after annual inflation surged to a higher-than-expected 7.3%, ANZ and ASB have predicted.

With inflation now at its highest level since June 1990, economists warned inflation could be tougher to put under control than they’d hoped.

Bank economists and the central bank previously expected the annual inflation rate to reach 7% or 7.1%.

ANZ now forecasts the OCR to increase by 0.5% three more times this year, taking the OCR to 4% by November, but said there was a “real possibility” of a 75 basis-point hike next month, particularly if unemployment data on Aug. 3 delivered another hawkish surprise, Stuff reported.

RBNZ typically changes the OCR by 25bp, but Mark Smith, ASB senior economist, agreed a triple hike was possible given the inflation data.

Smith predicted inflation to sit well above 6% over the rest of this year, saying it seemed “highly unlikely” that inflation would dip quickly even if it had peaked.

“More surprising and worrying is the broader and faster rise in costs outside these major groups, which shows inflation becoming more broad-based,” Olsen told Stuff.

Westpac tipped an “ongoing squeeze on households,” with Satish Ranchhod, senior economist, also noting high inflation was “not just due to a few specific items.”

“Price pressures have been boiling over in every corner of the economy,” Ranchhod told Stuff.

The inflation figure sparked swift political reaction, with Nicola Willis, National Party finance spokesperson, urging the government to focus on “strengthening the productive economy and unlocking the bottlenecks in the economy that are worsening inflation,” including “fixing failed immigration settings and stopping adding costs to business.”

But Finance Minister Grant Robertson said there were “no simple fixes” to the issue as inflation rate reflected the volatile and uncertain global environment.

Inflation would remain “elevated for some time at levels above what has been experienced in recent times,” Robertson said, but also noted that low unemployment and Crown debt meant the government was well-positioned “to support New Zealanders to get through this challenging time,” Stuff reported.

According to Stats NZ, petrol prices jumped 32% over the year while diesel prices were up 74%.

Globally, demand for diesel was exceeding supply, it said.

Prices of building new houses increased 18% over the year and was the biggest single contributor to the higher inflation rate. Grocery food prices were up 7.1%, while rents were up 4.3%.

“The spread of inflation will be worrying for the Reserve Bank,” Olsen said, in a view reflected in currency markets. The NZ dollar rose a third of a US cent following the Stats NZ release.

Marcel Thieliant, Capital Economics economist, said the OCR would more likely peak higher than its own forecast of 3.5% considering the higher-than-expected inflation.

“But we still think that weaker economic activity will force the bank to stop tightening before long,” Thieliant told Stuff.

If it’s any consolation, the 1.7% quarterly rise in prices was below the 1.8% increase recorded in the March quarter and the 2.2% leap in the September quarter.

But the Treasury believed the government’s fuel tax cuts and public-transport fare cuts put in place in March, which have now been extended to the end of January, slashed 0.5% off that quarterly figure, indicating it would otherwise also have been about 2.2%.

If phased out from February, the impact of the fuel tax cuts will be reversed next year.

Despite that, economists expect inflation has reached its peak, and that the rate will decline when Stats NZ reports the September-quarter figures on Oct. 18, Stuff reported. 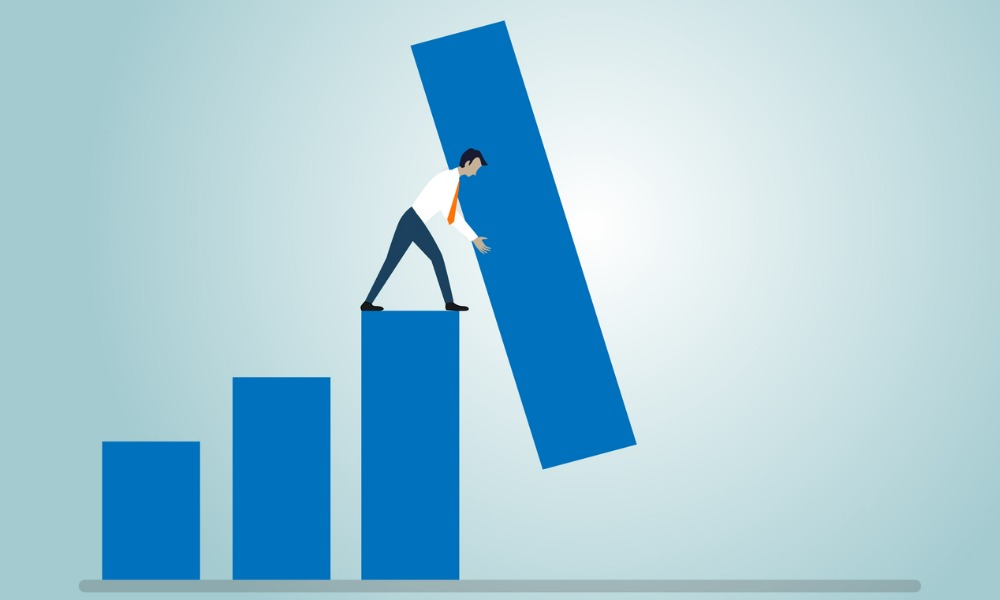 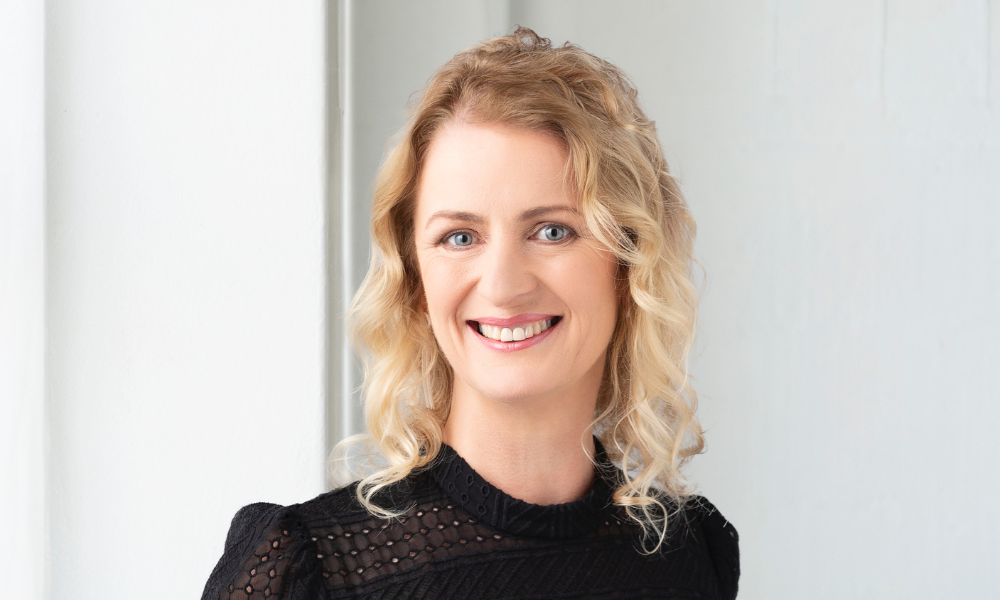 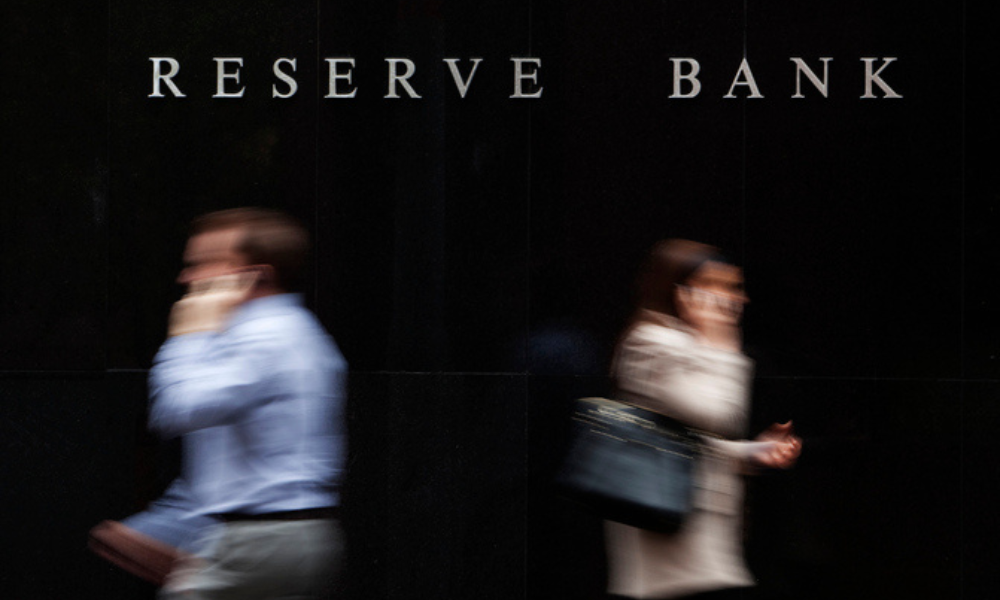