ASB economists, in their latest quarterly economic forecast, said New Zealand is probably just over halfway through one of the biggest declines in nominal house prices the country has ever seen.

They predicted house prices would continue to fall until the middle of next year and the OCR would peak at 4% by the end of the year before coming down in 2024.

Nick Tuffley, ASB chief economist, said the bank expected a 12% drop in nominal house prices, which would be equivalent to 20% when adjusted for inflation, and that at this time, prices appeared about halfway through that fall, Stuff reported.

“When you look at the measures out there, the most up-to-date is the Real Estate Institute’s House Price Index, which is down 8% so far,” he said.

In nominal terms, the biggest house price fall since the early 1960s was seen during the Global Financial Crisis, when prices fell 10%. But house prices were down about 40% in real terms in the 1970s when they stayed flat during a period of rapid inflation.

Tuffley said inflation had already hit its peak, but it could drop below 3% again in 2024.

“It’s going to take a while to get down to a sensible level so there’s going to be a long tail,” Tuffley said. “The Reserve Bank has been reacting to this by rapidly increasing the official cash rate, which we expect to reach 4% by the end of the year and remain high throughout 2023. Many households with mortgages are going to feel added mortgage servicing pressure over the next year. We still have over half of fixed-rate mortgages rolling over in the next 12 months, so there’s going to be people progressively feeling the impact of that even into mid next year. Eventually, though, interest rates are likely to come down, but we don’t envisage that until sometime in 2024.”

He said both consumers and businesses were reporting feeling downbeat, Stuff reported.

“The interesting thing is it’s not an issue of worrying about job security or anything like that, they’ve really been brought down by the challenges of high inflation,” Tuffley said.

He said inflation would likely remain high next year, despite the slowing pace of change.

“A wide range of household living costs have lifted noticeably over the past year,” Tuffley said. “In the short term, wage growth has not kept up, the upshot being that households’ purchasing power has taken a dent this year. There are further big lifts in prices still to come through, particularly the flow-on impacts of labour costs on businesses. But fuel prices are down from their extreme – at least for the time being – and while we expect supply chain impacts will persist for some time, the intensity and cost escalation is starting to ease.”

New Zealand might need to recognise that structural change accounted for some of the factors driving a tight labour market rather than a temporary COVID blip, Tuffley said.

He also forecasted the availability of working-age people to increase at a slower pace compared to the pre-pandemic trend. Net inbound migration was not expected to rebound to previous levels for some time. Demographic shifts were also slowing growth in the pool of potential workers, Stuff reported.

“The labour market is proving to be a double-edged sword,” Tuffley said. “On one hand, we’re seeing continued strong wage growth, which will outpace inflation next year and lift people’s purchasing power, but on the other hand, this is going to be a real challenge for employers when it comes to finding and retaining people. Employers will need to start thinking longer-term about how they cope with those challenges because we don’t see much relief anytime soon. The message is it’s going to be pretty challenging this year and a chunk of next year, but then we should start to see some relief on the horizon as the housing market stabilises again and inflation and interest rates start to ease a bit.” 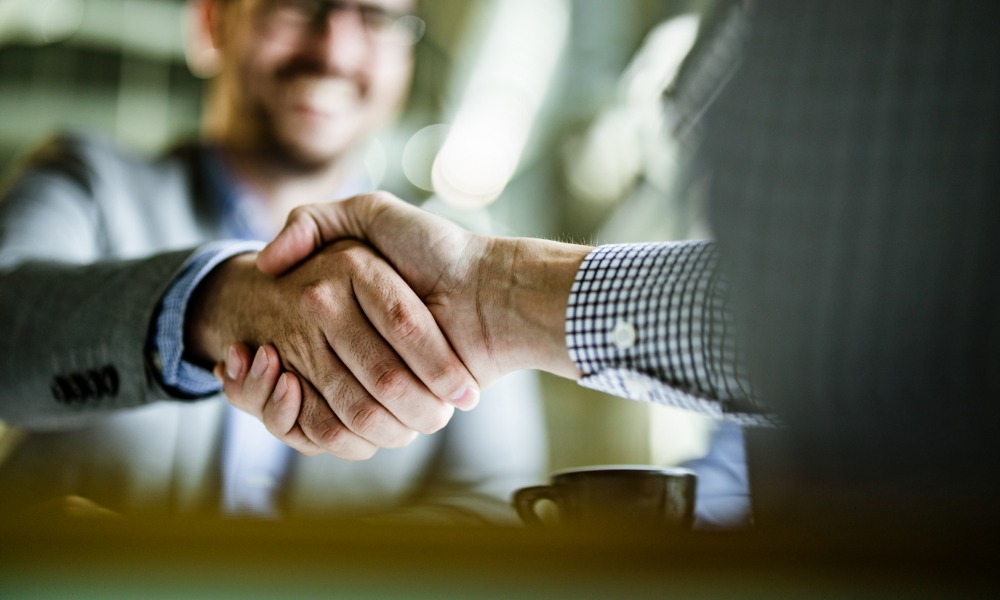 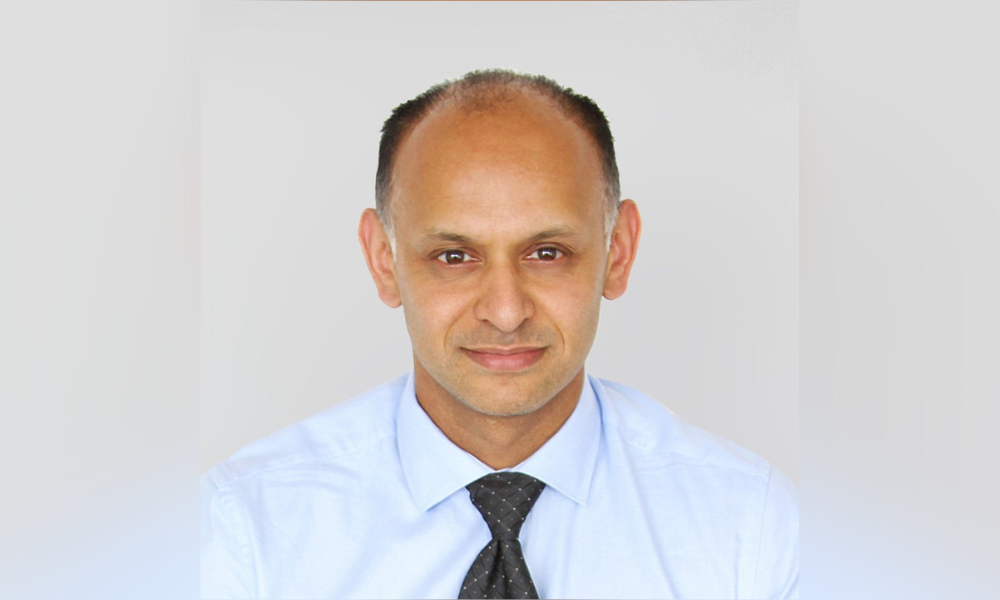 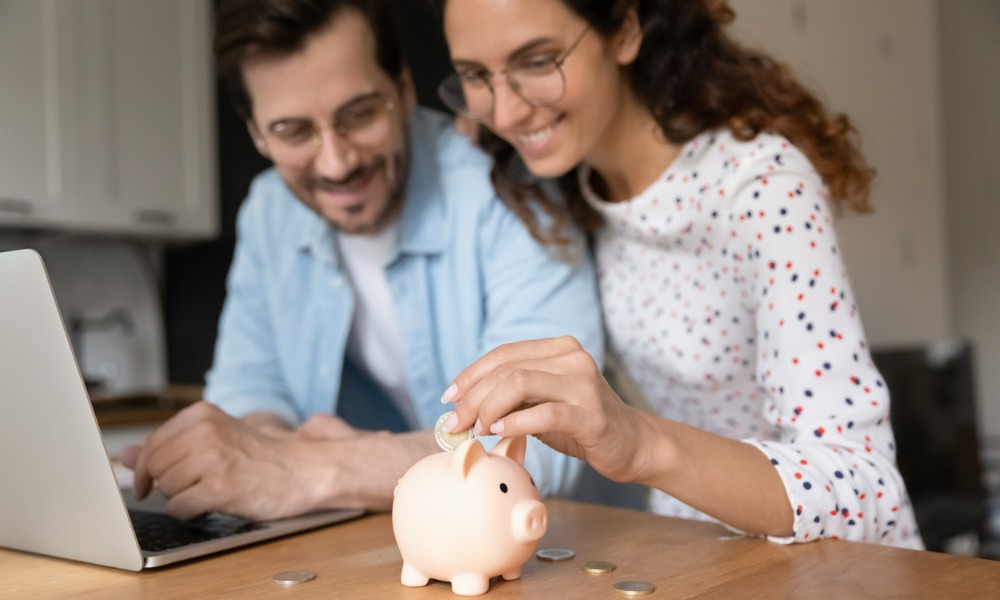