The report looks at changes in the average time taken to sell a dwelling in each region around New Zealand.

It also examines the extent to which sales are weakening, and in some regions, examines changes in the stock of properties listed for sale.

“On average in the three months to April 2022, it took 42 days to sell a dwelling in Auckland,” Alexander said. “This was up from 32 days a year ago and six days longer than average for the past decade.”

Alexander said the biggest difference for Auckland was the price decline.

“In the three months to April 2022, Auckland prices fell by 5.1%,” he said. “Sales of dwellings in the past three months in Auckland have fallen by a seasonally adjusted 34%, which exceeds the decline elsewhere of 20%.”

Alexander said Dunedin became overpriced. However, the correction trend started at the beginning of the pandemic when the extent of price falls exceeded the NZ average.

Alexander said housing in Taranaki had not become overpriced compared with the rest of the country.

“This helps explain why in the three months to April, the average time taken to sell a dwelling in the Taranaki region was five days down from a year earlier at 32,” he said. “This is also six days faster than average.”

Alexander said it took 44 days on average to sell a dwelling in the Hawke’s Bay region in the three months to April.

“This was up from 38 days a year earlier and six days longer than average for the period over the past 10 years,” he said. “The increase in time on the market has been quite sudden, and in that regard is consistent with the warning delivered here for some time that like Wellington, the Hawke’s Bay region has shot well ahead of fundamentals and is due for a correction.” 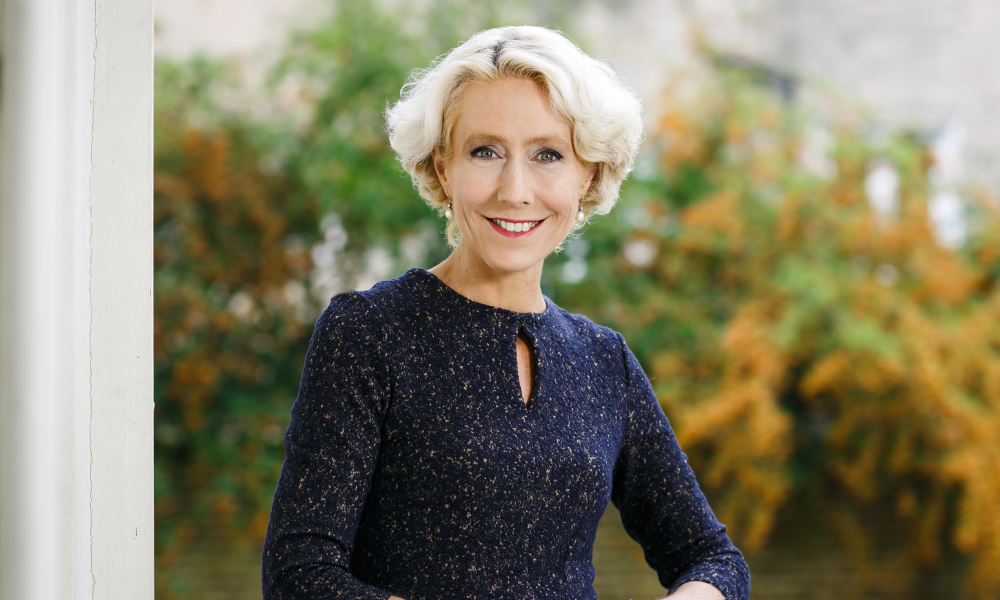 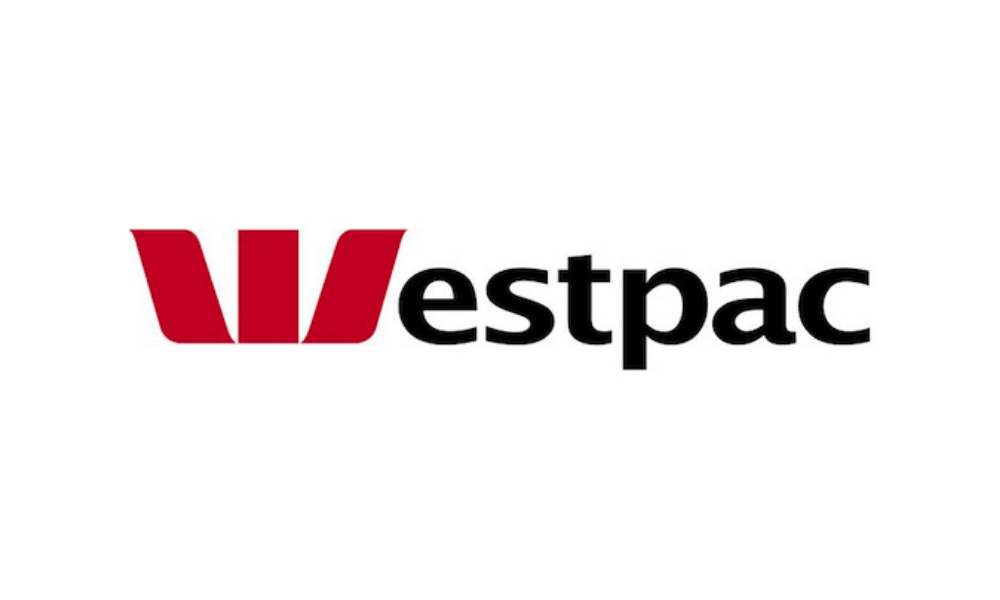 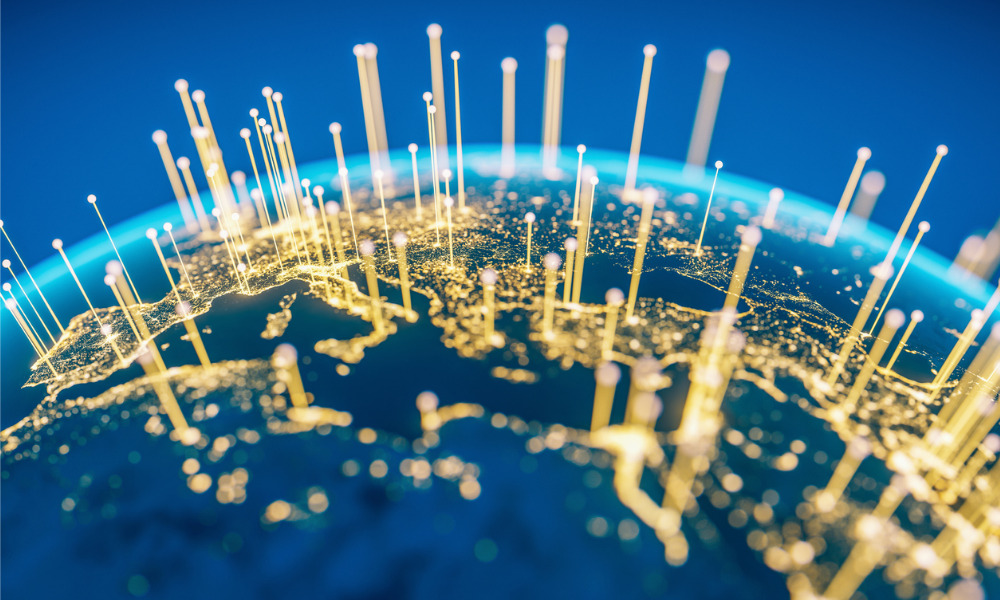