The plan, which has been described by sources as "ambitious", is scheduled for roll-out within the next few months 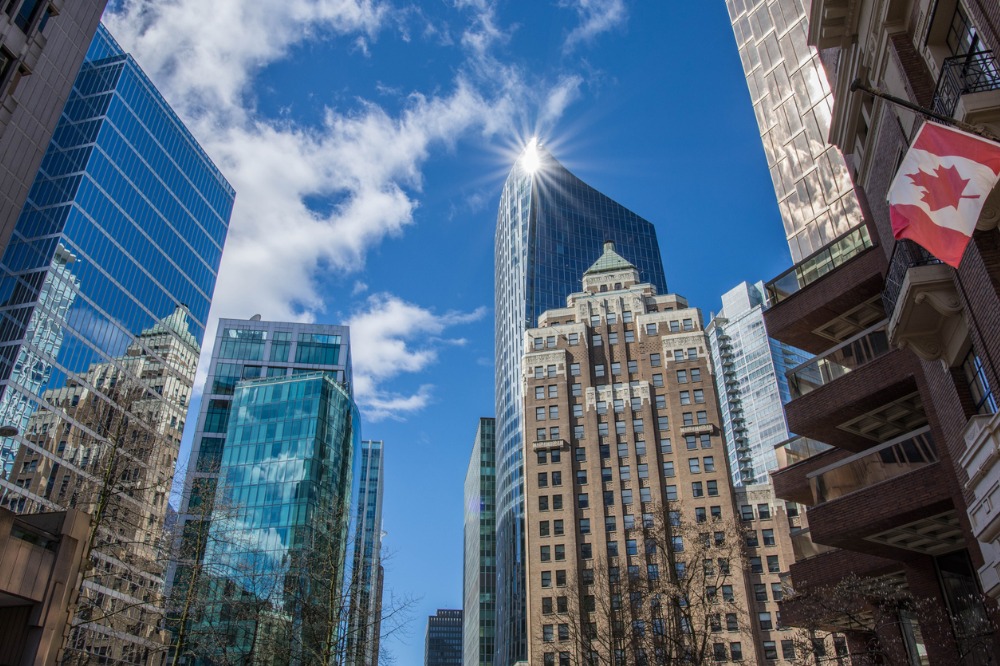 Who will be the new Bank of Canada governor?

Poloz isn’t seeking a second appointment, and the industry is abuzz with candidates ready and willing to take his place 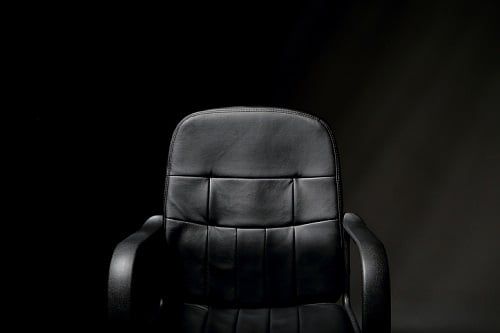 BoC’s Poloz allows the data to speak for itself rather than steer with an iron hand, analysts say 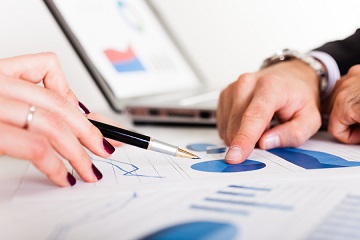 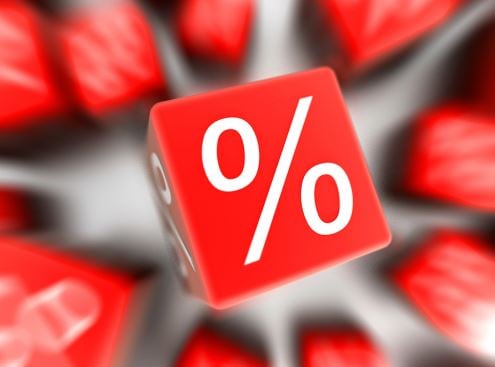 Zero per cent rate on the horizon?

It was a bold – and disputed -- claim when he first made it over a month ago, but one former BoC advisor is once again predicting rates will drop to zero. 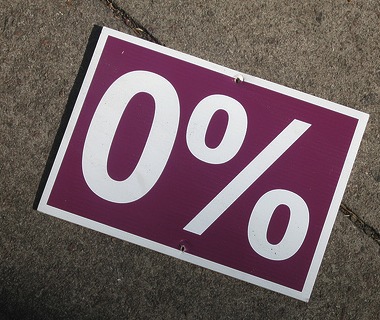 One broker believes the Bank of Canada is sending mixed messages about the state of the housing industry based on who – and what – it is trying to influence. 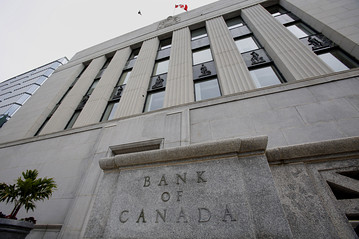 It was a bold rate prediction made by a solid source, but one that has already been shot down by the channel’s leading economist. 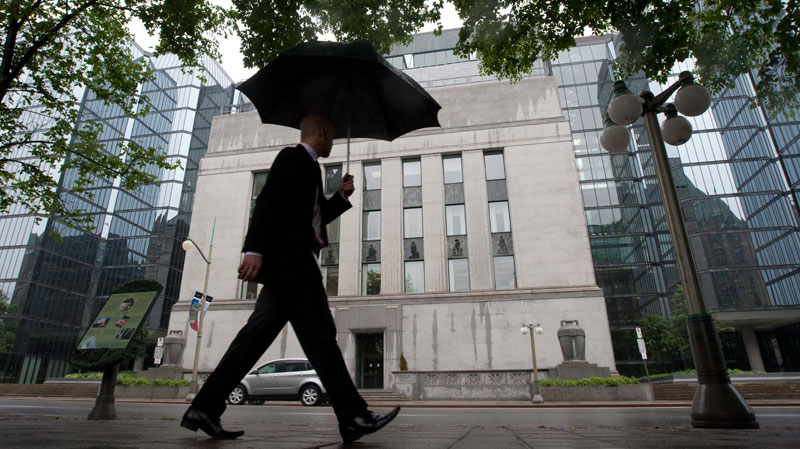 Was the rate cut the wrong move?

The move is having a positive impact on broker business, but one analyst believes Stephen Poloz’s decision to cut the overnight rate in late January will negatively affect the economy. 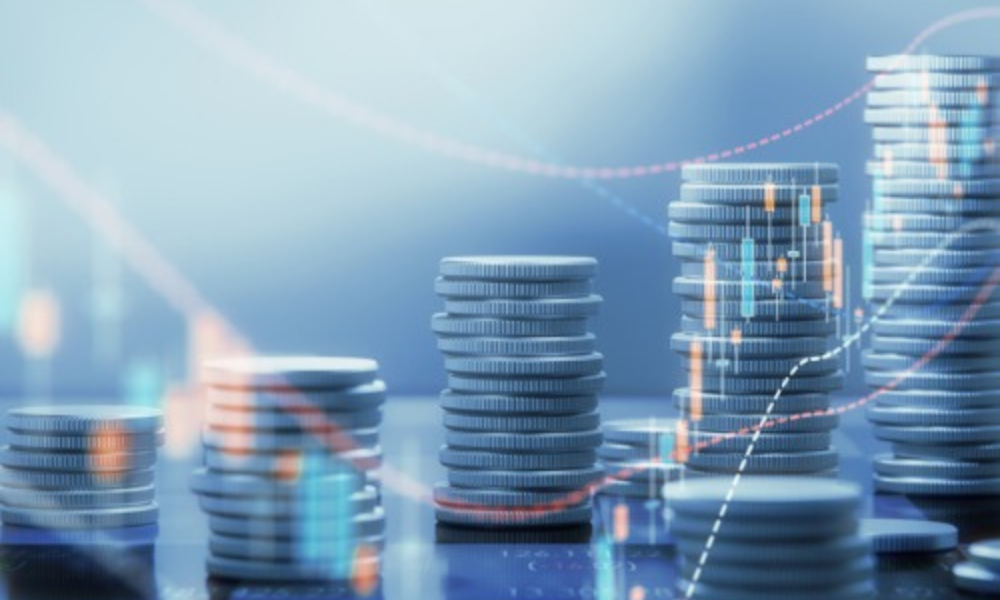 More stats confirm the heat, but a warning from the UK market reminds us of how things can change… Edmonton sees a construction surge, but City Hall struggle to keep up… Big banks set to post healthy profits; good news for mortgage markets …. And a new type of foreign visitor for our biggest cities. 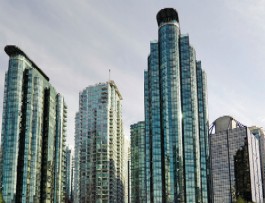 Canadians don’t consider home loans to be ‘debt’, especially the younger generation… Winnipeg councillors see audit on real estate deals… A bit of Canada up for sale in Miami... And, coping with the bubble, how the UK’s struggling with conditions similar to ours…

What are brokers advising borrowers after the latest Bank of Canada hike?

Nova Scotia housing market: How is it coping amid a national cooldown?