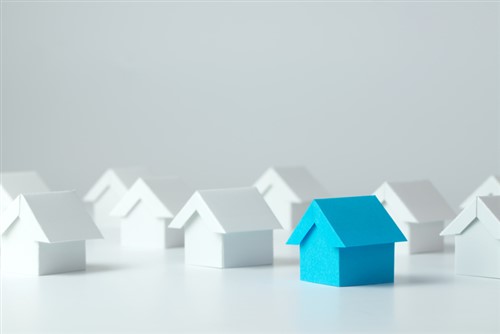 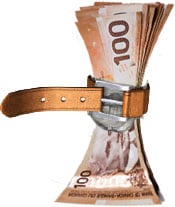 Calls for finance minister to cool the market

A bank has already urged the new finance head to rein in the housing market, and one broker – perhaps surprisingly – thinks it may not be such a bad idea 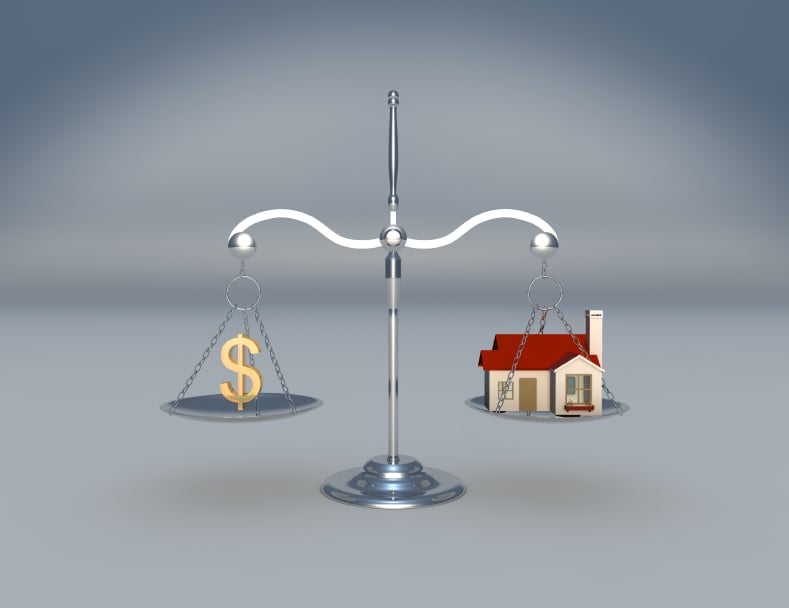 Oliver is out and Morneau is in – but what can the industry expect from this political newbie? 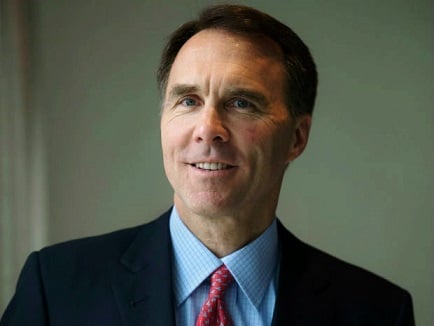 The CMHC has outgrown its original intent, according to a number of industry players, and this professional argues it should focus less on profits 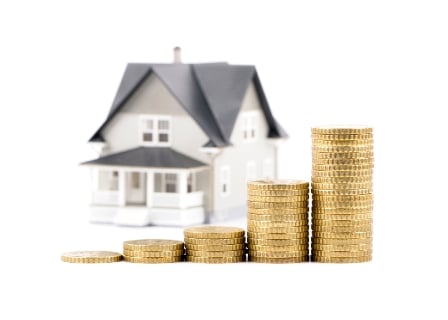 Brokers are already speculating about what, if any, measures will be taken to slow the housing market, following Joe Oliver’s statement that he is keeping a close eye on real estate in Canada. But one oft-mentioned ploy should be avoided, according to one industry player. 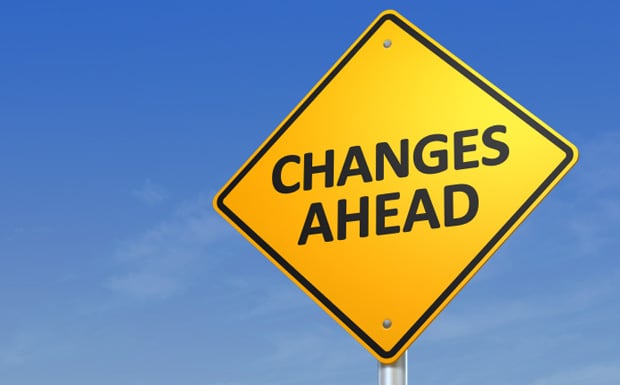 Finance Minister Joe Oliver, who is currently in meetings with his provincial finance minister counterparts, has said the government may take steps to rein in an overvalued housing market. 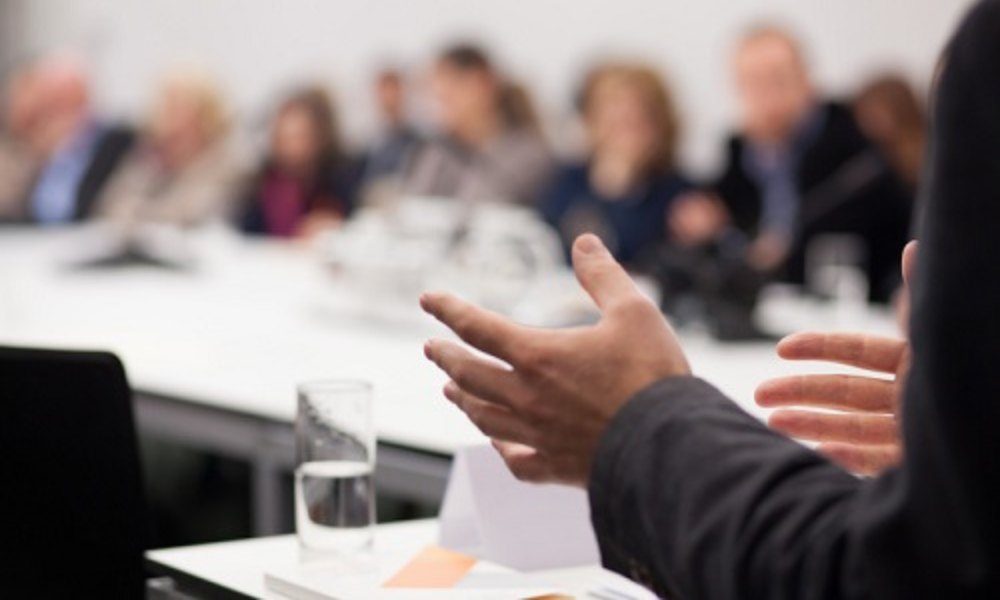 Many brokers and industry pundits alike believe the CMHC has strayed too far from its roots and one player believes the Crown Corporation should never have entered the securitized mortgage market. 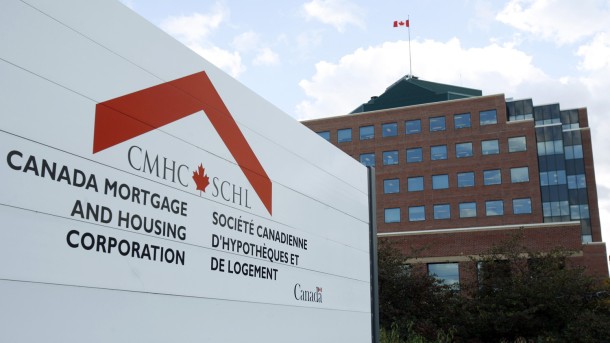 Brokers will likely breathe a sigh of relief following Finance Minister Joe Oliver’s statement that the government will not make any sudden changes to the housing finance system. 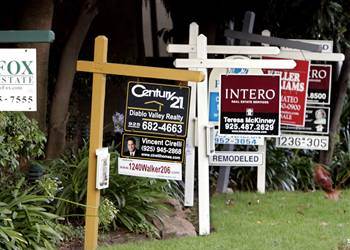 BMO brings back 2.99 per cent mortgage

The Bank of Montreal has dropped the rate of its 5-year fixed mortgage to 2.99 per cent, down from 3.29 per cent. 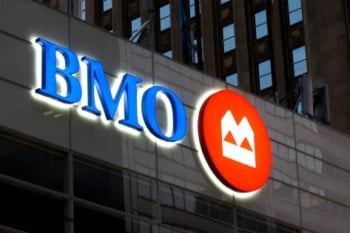