Further market restrictions will not cool down prices - executive

Last week, Canada Mortgage and Housing Corp. (CMHC) head Evan Siddall raised the possibility of the Crown corporation raising the minimum down payment—currently at levels as low as 5 per cent—to alleviate the affordability crisis in the country’s real estate markets.

However, the CEO of one of the country’s private-sector mortgage insurance companies cautioned that such a move will only impact first-time buyers, a sector already suffering the most from the recent changes.

“Regulatory changes over the last few years have made the first-time home buyer a very modest player in the overall Canadian housing market,” Canada Guaranty CEO Andrew Charles told The Globe and Mail in an interview.

He added that a down payment hike will have a “negligible impact” on hotspots like Vancouver and Toronto, but will instead introduce further pain to struggling markets like Calgary and Edmonton.

Instead, federal officials should give a grace period for the effects of already-enacted changes to manifest before introducing more restrictions.

If the CMHC insists on further measures, it should focus on making private lenders—rather than the consumers—assure more housing risk, the CEO suggested. 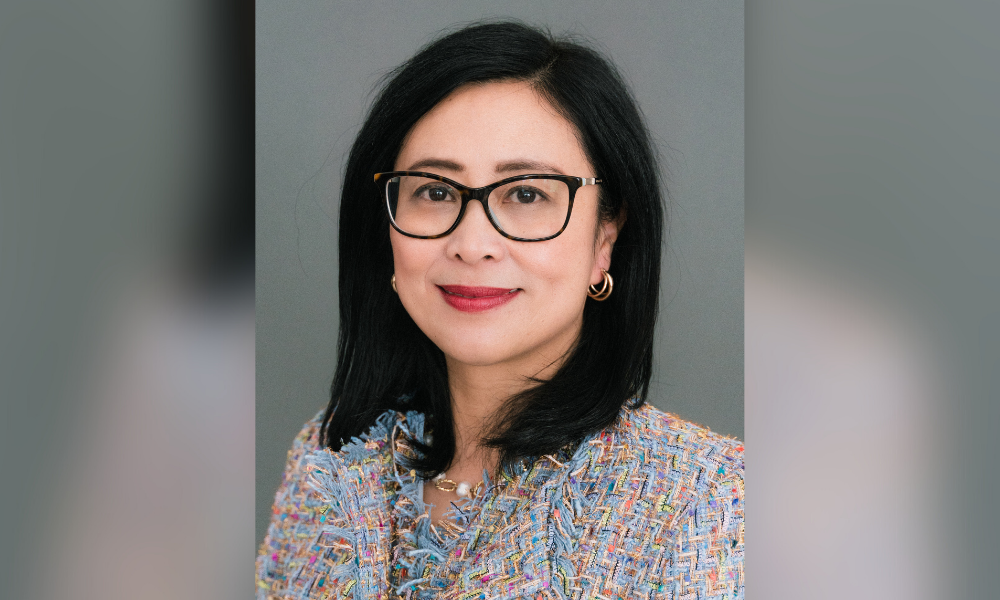 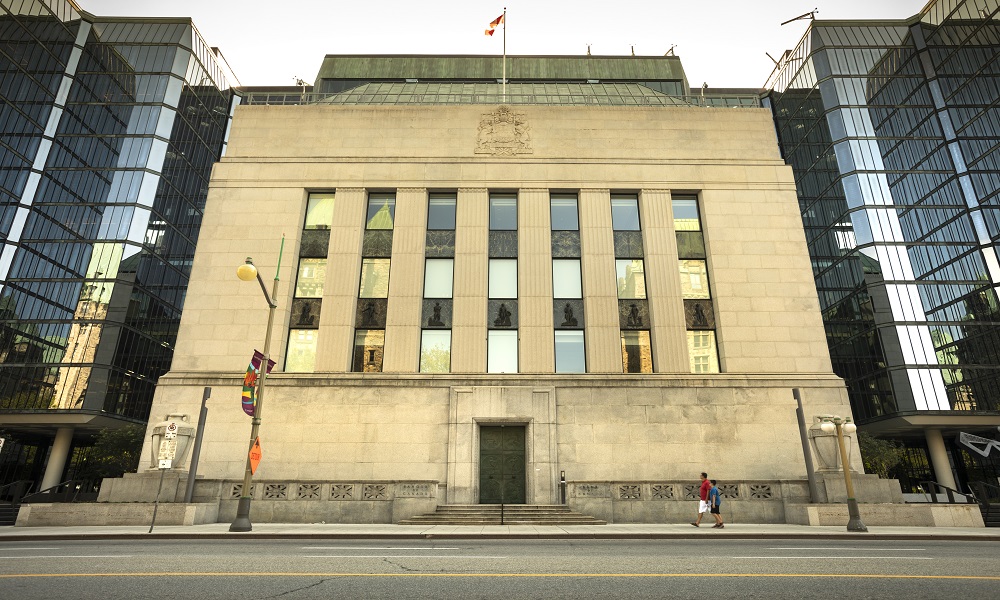 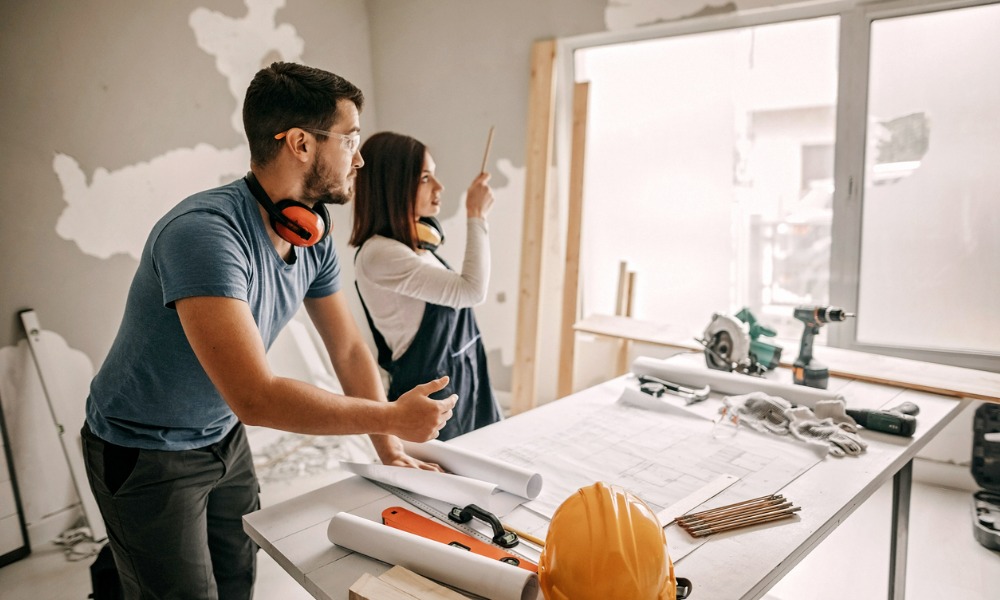