The latest numbers from Statistics Canada revealed that housing investment shrunk by 5.5 per cent nationally in Q3 2016, which marked the first decline in this metric in around 3 years.

Capital Economics senior Canadian analyst David Madani warned that this might indicate that “the other shoe has just dropped” for the national economy, especially since the contraction came in the wake of the oil shock as well as decreased home sales in Vancouver.

“Excluding energy, GDP has been growing at less than 1 per cent annualized over the past two quarters and we aren’t optimistic about prospects in the near term,” Madani stated in his report, as quoted by The Globe and Mail.

“While business investment remains in the doldrums, the decline in housing investment last quarter looks like the other shoe that just dropped,” he added. “In short, Vancouver’s housing bubble has burst, and we expect housing investment there to decline much further.”

As housing now contributes significantly to the GDP, Canadians should brace themselves for further trouble in the near future, the analyst said.

“What’s more, if household financial conditions tighten even by a moderate amount as markets seem to fear, then housing investment nationally could fall quite sharply.”

On the other hand, CIBC World Markets chief economist Avery Shenfeld predicted that Toronto would be a focus of major developments in the months to come, including a slowdown in home price growth stemming from tighter financial conditions after the U.S. elections.

“If that continues, we will see further increases in mortgage rates, and higher costs for fixed-term debt issued by the corporate sector,” Shenfeld said of higher U.S. Treasury yields.

“Those rate developments are all well and good for the U.S. economy, which is closing in on full employment and no longer needs the crutch of ultra-low yields.”

Related Stories:
CMHC: Foreign buyers are not the problem
OECD: Middle-class households harmed the most by price growth 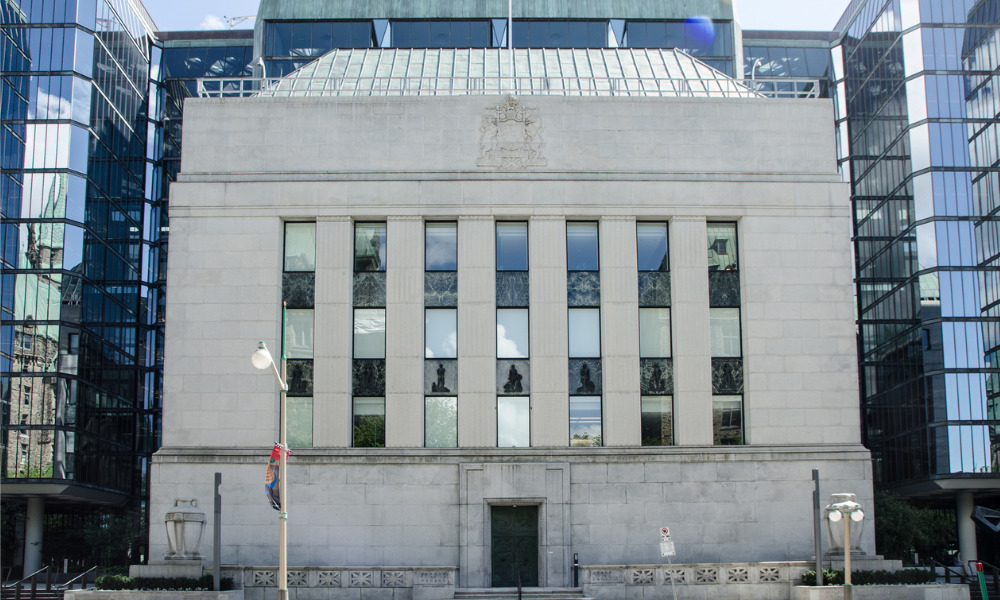 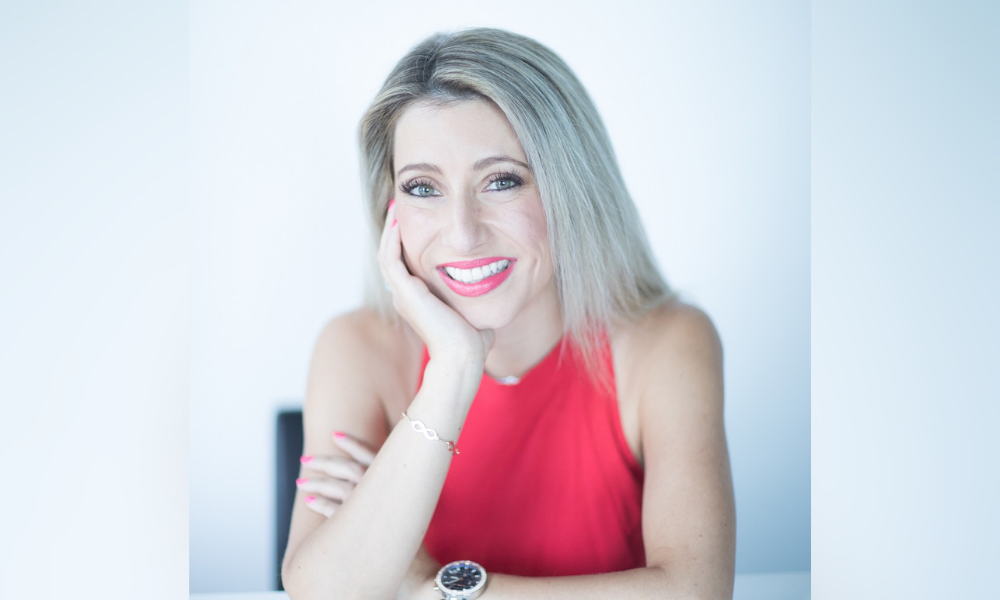 British Columbia mortgages – what are the market's biggest challenges for 2022? 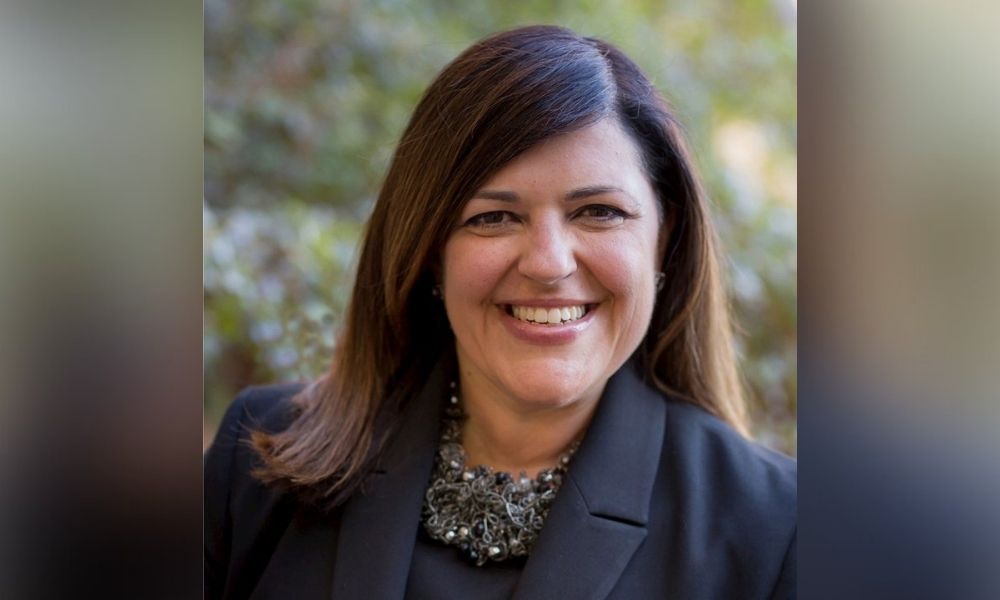 Canadians' financial worries a cause for concern?