BMO offers mortgage deferrals for customers impacted by BC floods

"We're here to support our customers in their time of need," says bank

The relief options include payment deferrals on certain personal loans and mortgages and a fast tracking of creditor insurance claims for customers whose employment has been impacted by the flooding.

Additionally, BMO donated $50,000 to the Canadian Red Cross in support of BC communities, and an additional $25,000 to the BC Society for the Prevention of Cruelty to Animals in recognition of the impact of flooding on animal welfare.

Parts of BC have been battered by floods caused by record rainfall over the last couple of days, causing the provincial government to declare a state of emergency on Wednesday.

James Kitamura, regional president, personal banking, BC and Yukon region at BMO, said that the bank is “steadfast in our commitment to support our communities and we hope these dedicated offerings will help customers impacted in the BC region.”

Meanwhile, Paul Seipp, head of business banking (Western region) at BMO, said that the bank’s thoughts “are with everyone affected by the severe weather and recent flooding in British Columbia.”

“We understand those affected are living with uncertainty, and we're here to support our customers in their time of need,” he said. 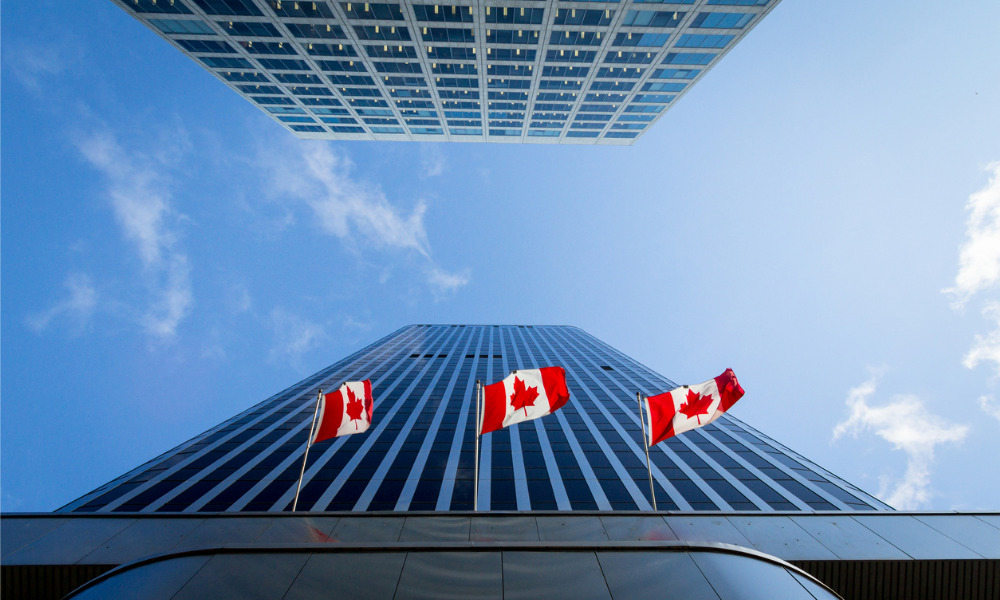 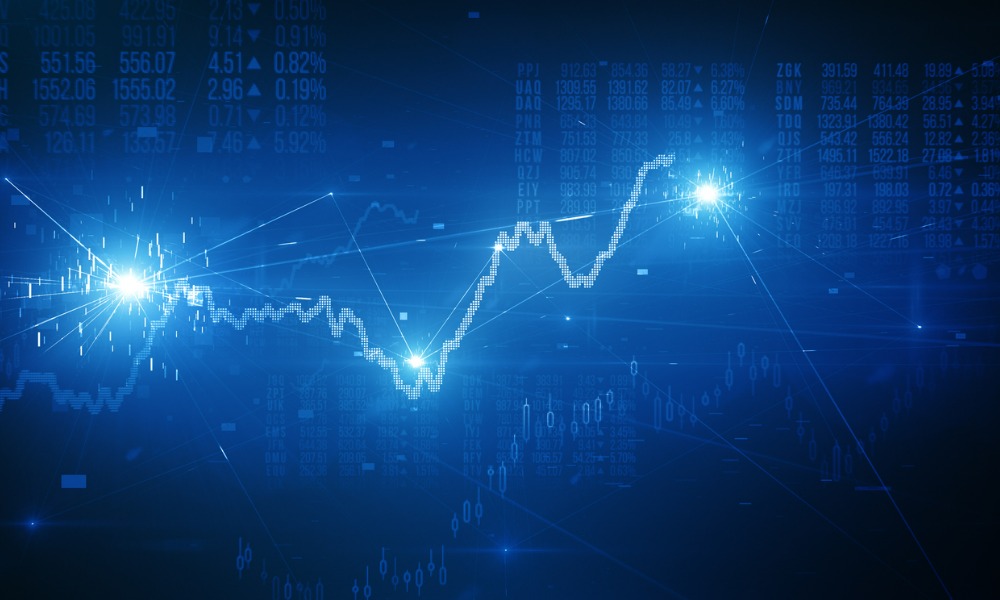