While demand will remain robust, the Toronto housing market should brace for considerable price declines in the near future, according to a recent Toronto Star poll of economists.

The price-drop trend is already apparent, with residential sale values across Toronto having fallen by 3.3% from their peak in March. The decreases were even worse in Ontario, with some cities posting declines of 10% to 15%, the Toronto Star reported.

The surveyed economists’ current consensus is of a decline of at least 10% in home prices. The average home price in Toronto is expected to settle at $1.03 million in 2023.

Canadian Imperial Bank of Commerce is anticipating a 15% decline by the end of 2022.

“When the Bank of Canada raises interest rates, it’s aiming to slow economic growth by taking a bite out of activity in the interest-sensitive parts of the economy, and housing is high on the list of sectors that are exposed to the impact of higher rates,” said Avery Shenfeld, senior economist at CIBC.

BMO even ventured so far as to project a 20% drop by the middle of next year. This will accompany a decline of 23% in sales activity, mainly due to deceleration in Ontario and British Columbia.

“Given the exceptional deterioration in affordability – first due to the rapid run-up in prices, then by the rapid rise in interest rates – as well as the sudden turn in sentiment around the market, it’s difficult to see anything other than a meaningful correction ahead for Canadian housing,” said Doug Porter, senior economist at BMO.

“Each city will have its own story, and may fare differently – driven both by how far it surged in recent years, and the outlook for the local economy – but it will be a challenging period for almost all major housing markets.” 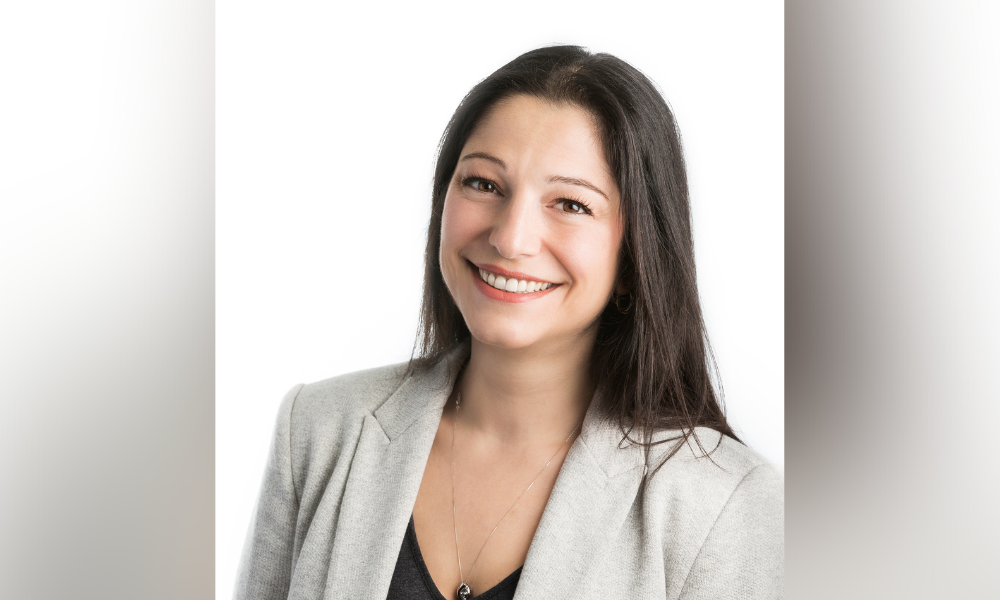 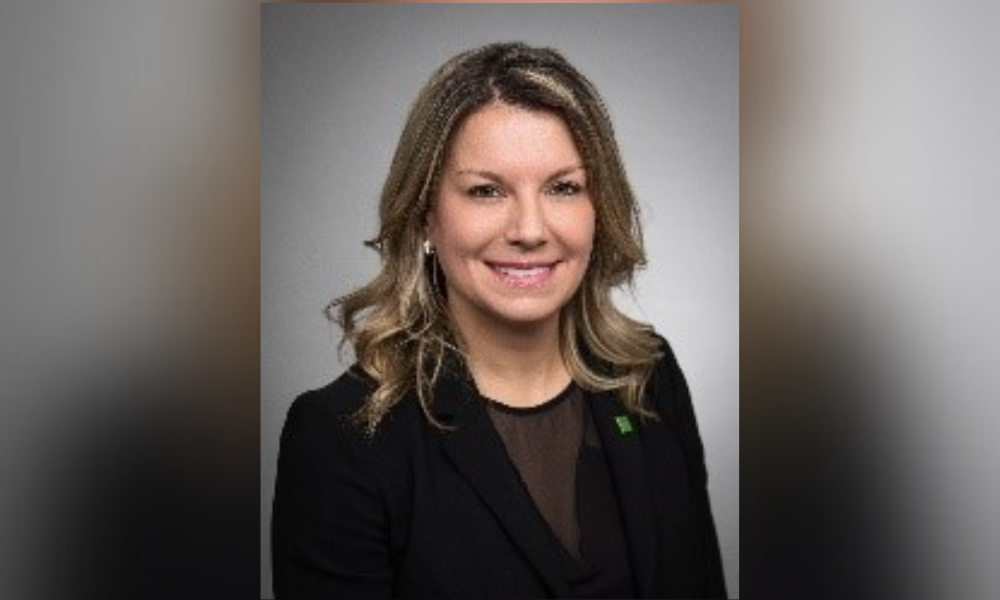 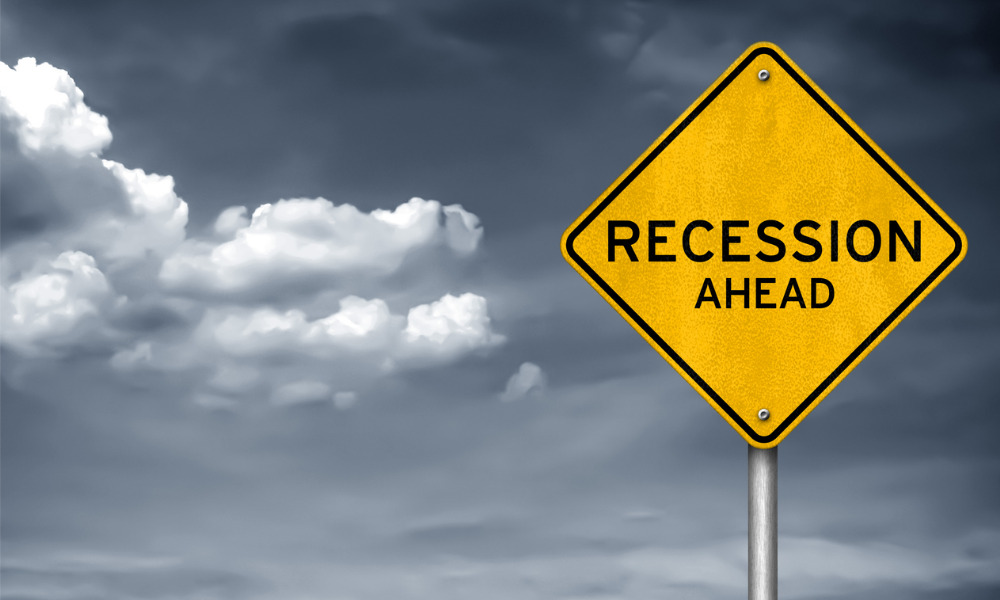