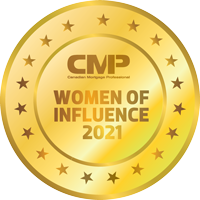 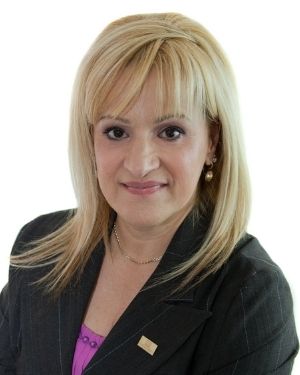 Alison exhibits strong work ethics that run in her blood, as does the feeling of integrity that comes with home ownership. It was of utmost importance to her father that he own a home right after he moved to Canada with his family.

Following his example and work ethic, Alison became a homeowner when she was only 20. As an immigrant, she knows the value of security that comes with having a place to call home. That’s why a big focus of her brokerage is on helping immigrants find a home to own.

Alison says it gives her great joy and pride to accompany people on their journey of home ownership. It’s one of the largest purchases they’re going to make in their lives, and she wants to make sure they feel confident taking the leap. For her, it’s not just a job; it’s a part of her life.

The resilience her family passed on to her has helped Alison deal with the recent adversity in the form of the pandemic. She stays positive, focused, and looks to the future, even if there are obstacles in her way. Alison has instilled the same doctrines in her hardworking team, which always finds new ways of dealing with any curve balls thrown at them. Throughout the last year, they’ve been able to maintain a strong connection with their clients, always being there to help them, despite ever-changing pandemic rules and policies.

Alison always strives to empower those around her, especially women from diverse backgrounds that are part of her team. During her three decades in the industry, Alison has noticed that more and more women have found their way into the mortgage business.

And just as a good mentor lit her path, Alison returns the favour with any chance she gets. She strongly believes in the importance of mentoring females that become part of this industry. That’s why she makes it a point to encourage those from diverse backgrounds to join the crew. Sometimes all one needs to make a life-changing career decision is a little courage from someone who understands you, says Alison.

Her daughter, Julie Medeiros, also became a part of the family business after she saw how it changes people’s lives.

“My mother has certainly been a fantastic example on how to conduct business, a great role model” says Julie.