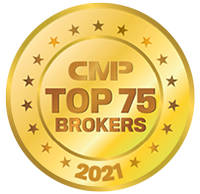 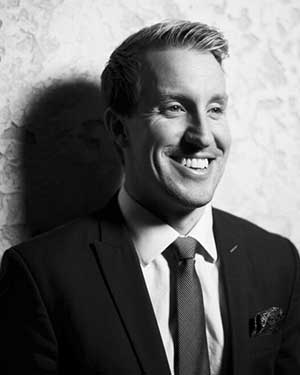 Graduate of Concordia University in Actuarial Mathematics, Ryan begun working as a mortgage broker in 2006. After just a few years, Ryan held the top volume position in Qc with his first firm HLC Mortgages. He Joined Planiprêt in 2010 and has been the top mortgage volume producer for the last 9 years. He founded Group RLH which is a small group of highly performing brokers. Ryan's philosophy has always been sales through mortgage strategies, structures, and analytics something that was inexistent in the channel when he begun in 2006. This approach has allowed Ryan and RLH group to grow exponentially without use of interest rate based marketing or sales. He believes in impeccability, integrity, and independence as core beliefs for the business now and in the future.