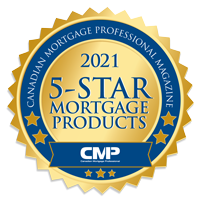 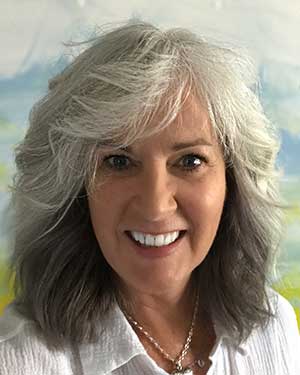 Lori Smith has been in the Mortgage Broker channel since 2001 when she joined TD Broker Services as Regional Manager. While at TD Lori grew her Ontario region to over $750 million in origination. In 2005 Lori was part of the founding leadership team of Merix Financial and was instrumental in funding $1 Billion in the first full year of business.

In 2009 Lori left the lending side of the business to explore opportunities with mortgage service suppliers. This change gave her a new view of the mortgage broker channel as she developed new programs and enhancements for their broker customers.

In 2014 Lori returned to the lender side with MCAP, leading a sales team in Eastern Canada to another successful year. In 2016 Lori joined Manulife Bank as an integral part of their launch into the mortgage broker channel. In 2021 Lori took on the RVP role for Central Canada in the Bank’s new structure – dedicated to the broker channel that she loves. Her commitment to her team and Manulife Bank is driven by her passion for people and seeing them achieve their goals.

Lori’s career has been one filled with exiting opportunities with lenders and suppliers which give her a unique set of skills and experiences. In 2016 Lori was honored to be named in CMP Women of Influence publication. Lori continues to evolve through motivational speaking and mentoring, where she can give back to the industry that has given her a wonderful career!