Is risky lending making a comeback?

Lending to highly geared borrowers spiked in the December quarter as the property market rebounded, spurring worries that risky lending is starting to make a comeback.

Data released Tuesday by the Australian Prudential Regulation Authority showed a rise in the proportion of new loans with high loan-to-valuation ratios and high debt-to-income ratios, according to The Sydney Morning Herald.

Data released on Tuesday by the Australian Bureau of Statistics showed that the average capital city house price rose 3% in the December quarter, with Sydney prices rising 3% and Melbourne prices up 3.4%.

The Reserve Bank of Australia is keeping an eye on the mortgage market as worries mount that ultra-low interest rates and continued house price growth could lead to prices overheating, the Herald reported. Meanwhile, the Senate has been debating a plan to scrap responsible lending laws, which critics warn could increase risky lending.

Still, regulators signalled on Tuesday that they were not yet overly worried about risky lending. The APRA said the increase in higher LVR lending was most likely due to strong demand from first-home buyers, and that lending at higher debt-to-income ratios was within its historical average.

Read more: APRA may have to step in to cool housing

“Despite moderately increased new lending at higher loan-to-valuation ratios and debt-to-income ratios, available indicators do not suggest any material relaxation in housing lending standards, with these metrics remaining broadly in line with historical averages,” APRA said.

The RBA’s latest board minutes said that the central bank was watching property prices closely, but viewed lending standards as “sound.”

Still, banks are expected to see spiking mortgage arrears this year as government assistance schemes and loan deferrals expire. However, the impact of COVID-19 on the housing market has been far less severe than feared, with 97% of mortgages that were deferred now returned to repayments, the Herald reported. 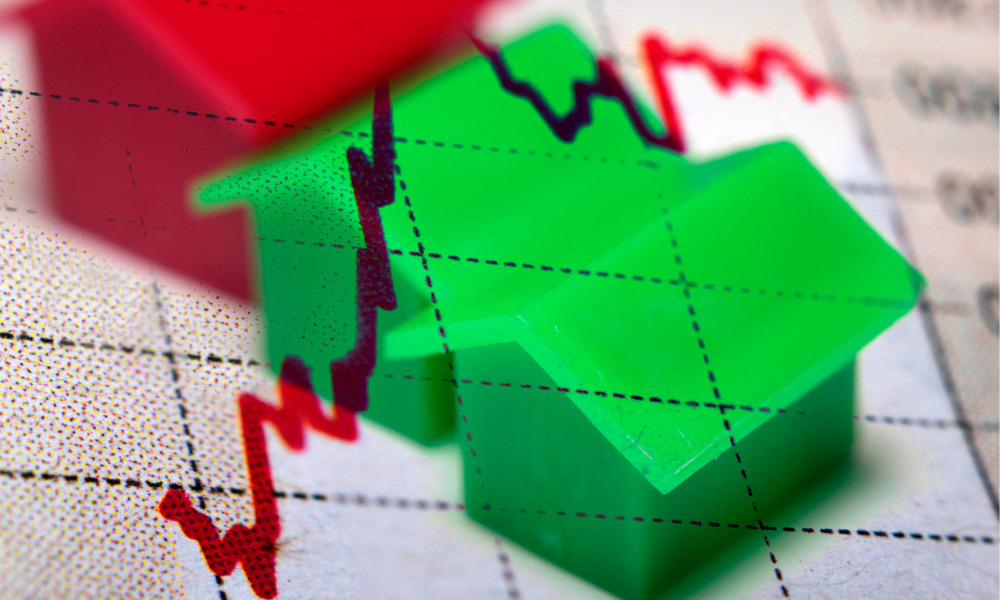 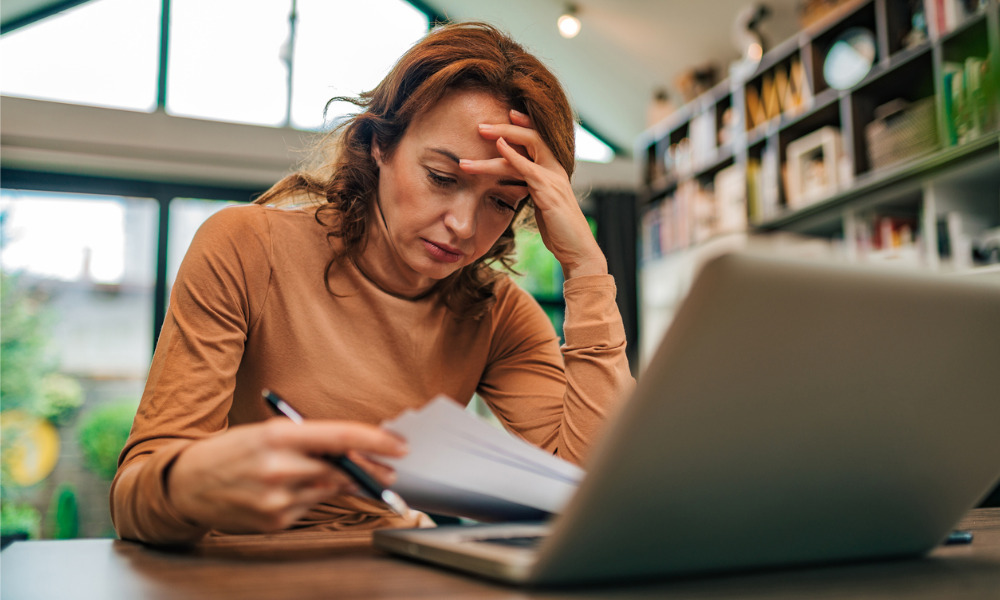 Will we see a surge in mortgage stress? 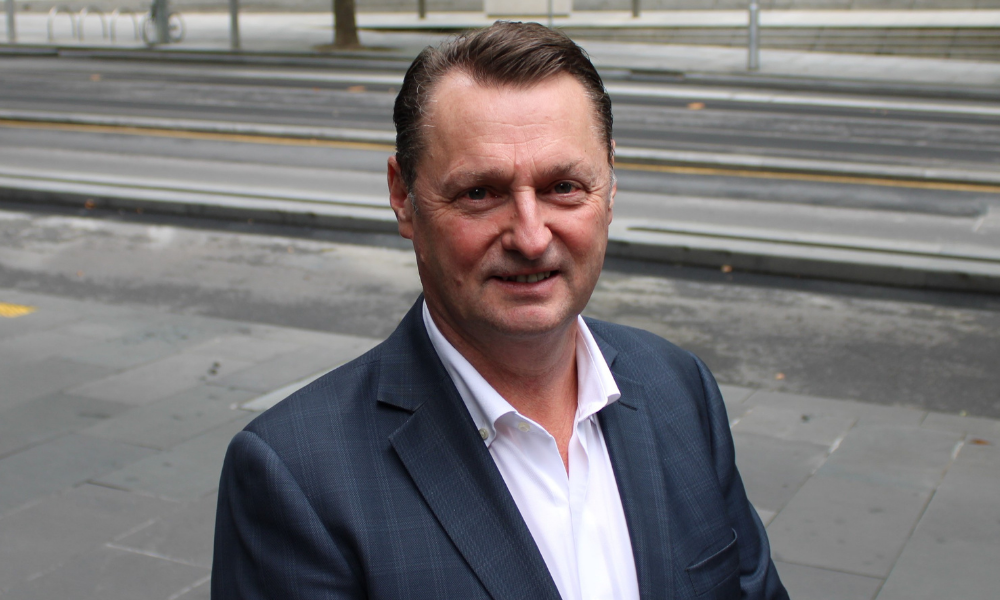