A former St George Bank employee accused of masterminding an elaborate fraud syndicate has been arrested on more than 100 charges.

Sara Daizli, 29, was arrested Thursday after police raided several properties across Sydney, according to a report by The Australian. Police found $400,000 in cash during the raids, along with documents and electronic items that will be forensically examined.

Daizli, also known as Sara Diaz Sukkar, was first arrested in December last year and charged with 15 offences as part of a police investigation into alleged fraudulent activity against a financial institution, according to The Australian.

The alleged fraud included Daizli using her position as a bank employee to create an online bank account for an elderly client without their knowledge and using that account to siphon off nearly $350,000 of the client’s life savings. Police also accused Daizli of using her position at the bank to open accounts in the names of fictitious people to steal hundreds of thousands of dollars between 2016 and 2018.

Further investigation allegedly uncovered additional crimes by a syndicate masterminded by Daizli, The Australian reported. In addition to Daizli, three men allegedly involved in the syndicate were arrested Thursday.

A 53-year-old Kangaroo point man was arrested on 33 charges. The man is a former bank manager who police accused of using fraudulent documentation submitted by the syndicate to obtain loans.

Daizli was charged with another 112 fraud-related offences in addition to the December charges, including using false documents to obtain a financial advantage and directing a criminal group, The Australian reported. She was denied bail in Sutherland Local Court on Thursday.

“Police will allege the majority of these offences were co-ordinated by the 29-year-old Sutherland woman, and that she was assisted by other members of the syndicate,” financial crimes squad Detective Superintendent Linda Howlett told The Australian. “Investigators will now be thoroughly examining the documentation and other items seized today (Thursday) to ensure any further (alleged) victims or offences are identified.” 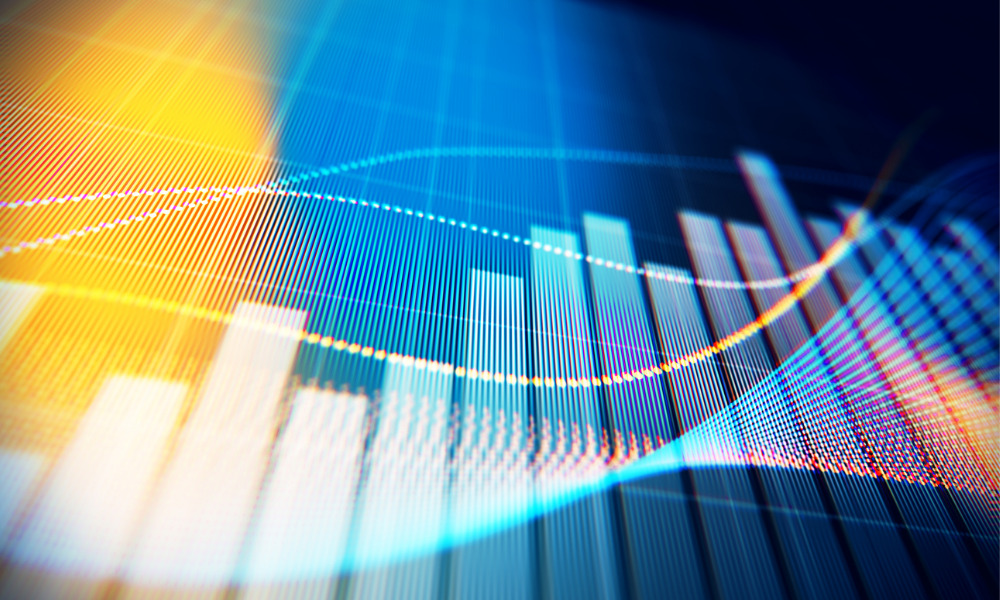