The football tycoon at the center of allegations of a $400 million fraud against Westpac and other banks says he has a good reason for staying out of Australia: COVID-19.

Forum Finance boss Bill Papas, whose exact whereabouts have been unknown since late last month, blamed a positive COVID-19 test for his failure to return to Australia from Greece, according to a report by The Australian. Papas was due to return to the country last week to face allegations that his Forum group of companies engaged in a scam that has now grown to $400 million in potential losses and ensnared three banks.

The saga began late last month when Westpac revealed that it was investigating potential fraud after discovering loans that had been given to its corporate customers using forged signatures and phony invoices allegedly produced by Forum Finance, a company owned by Papas, who also recently bought Greek football team Xanthi Football Club. The bank said it had been unable to get in touch with Papas since June 15, and Rocco Panetta, an attorney representing Papas, said that the Forum Finance boss had refused to divulge his exact location. Papas has reportedly been in Europe.

Papas told Panetta last week that he would return to Australia Saturday via Japan Airways. However, no Japan Airways flight landed in the country that day.

Westpac continued on Thursday to expand its attempts to freeze Papas’ assets, including Xanthi Football Club.

“I’ve made two orders,” Lee said. “I don’t make orders on the basis that they can be treated like traffic lights in Athens. I want them complied with.”

Johnson, who is acting for both Forum Finance and Papas, said it is unclear whether Papas can even return to Australia right now due to the country’s strict COVID-19 controls.

“The current approach by the Australian government, it appears unlikely that the government will allow my client to come back into the country,” he said. 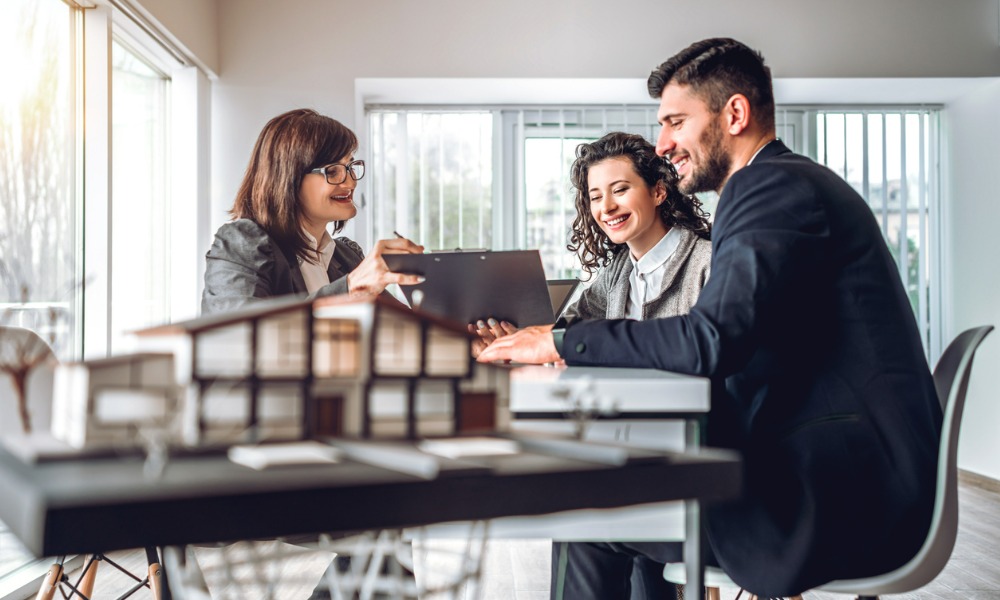 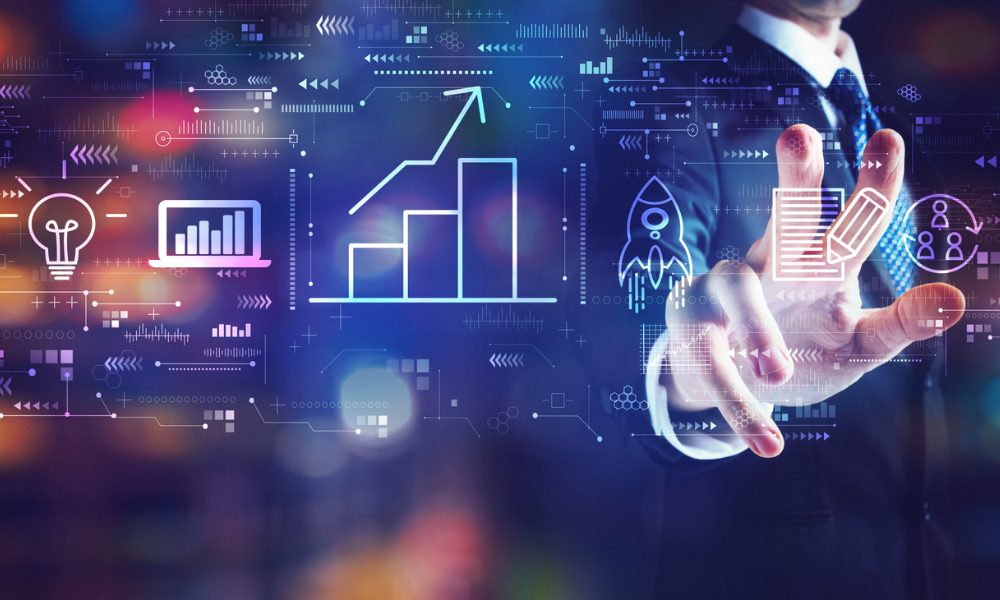 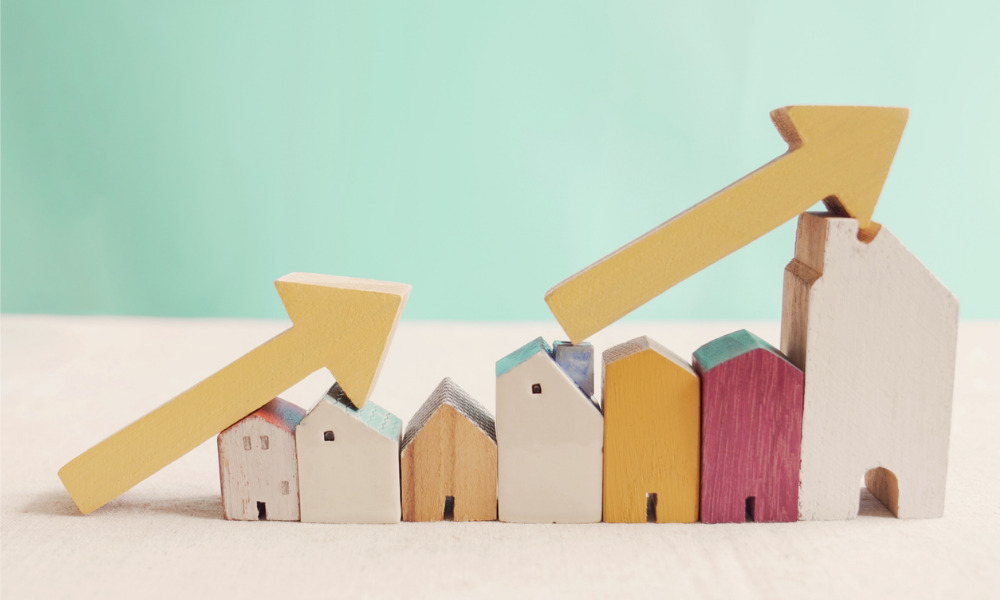