Based in Sydney, Giovas wrote 15 loans totalling $520,345,00 over the 2016-17 financial year, setting a new record for the highest amount written by an individual commercial broker.

Giovas describes Axius Partners as an “old-fashioned merchant bank”, split between funds management and advice and broking. The team deals with development finance, including apartments, hotels and ‘work-outs’, a favourite of Giovas’, because “someone else has stuffed up and you’re there to fix it; banks really respect that and that gets you cross-pollination into the future as banks think of you to send clients to.”

Prior to setting up Axius Partners in 2011, Giovas was ANZ’s global head of property, managing a team of over 150 people and a $40bn balance sheet. 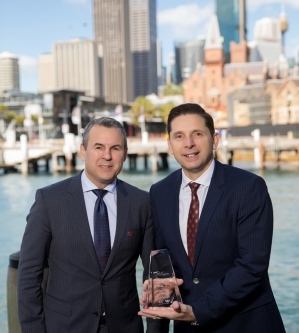 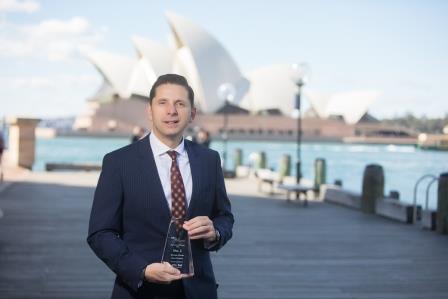 All of the brokers in this year’s Top 10 noted that lenders are changing and in most cases reducing their appetite for development finance.

APRA is pressuring banks to reduce their exposure to residential developments through tougher conditions and reluctance to lend to inexperienced developers. This, in turn, has led to a rise in non-bank and private funders, with some brokers even setting up their own warehouse operations to lend to projects.

MPA will be running two special reports on Tuesday and Thursday exploring the problems facing commercial brokers and developers, covering regulation and the evolution of commercial lending.

A full report, including interviews and tips from the top ten, can be found in issue 17.11 on MPA magazine, on desks now