ACCC says shop around for your mortgage

This weekend the ACCC released its highly anticipated report into the mortgage industry, and it has made a number of recommendations that could have far-reaching effects.

The thrust of the report’s findings is that consumers who don’t shop around, don’t get the savings that others do. And if the general public pay attention, who better to shop around on behalf of a borrower than a mortgage broker?

One of the possible effects of the report could be more churn – the ACCC found that clients who had held a mortgage longer were more likely to be paying a premium, compared to new borrowers. Mortgageholders, for example, that had held the same loan for more between 3 and 5 years were paying 58 points more than someone who had recently taken out a mortgage.

So what does the ACCC think it can do to help improve the system?

It has four major recommendations:

Currently, the ACCC seems happy enough with the above suggestions, but have warned that if its continued monitoring finds that “momentum towards price transparency has stalled” it will consider recommending regulatory action. 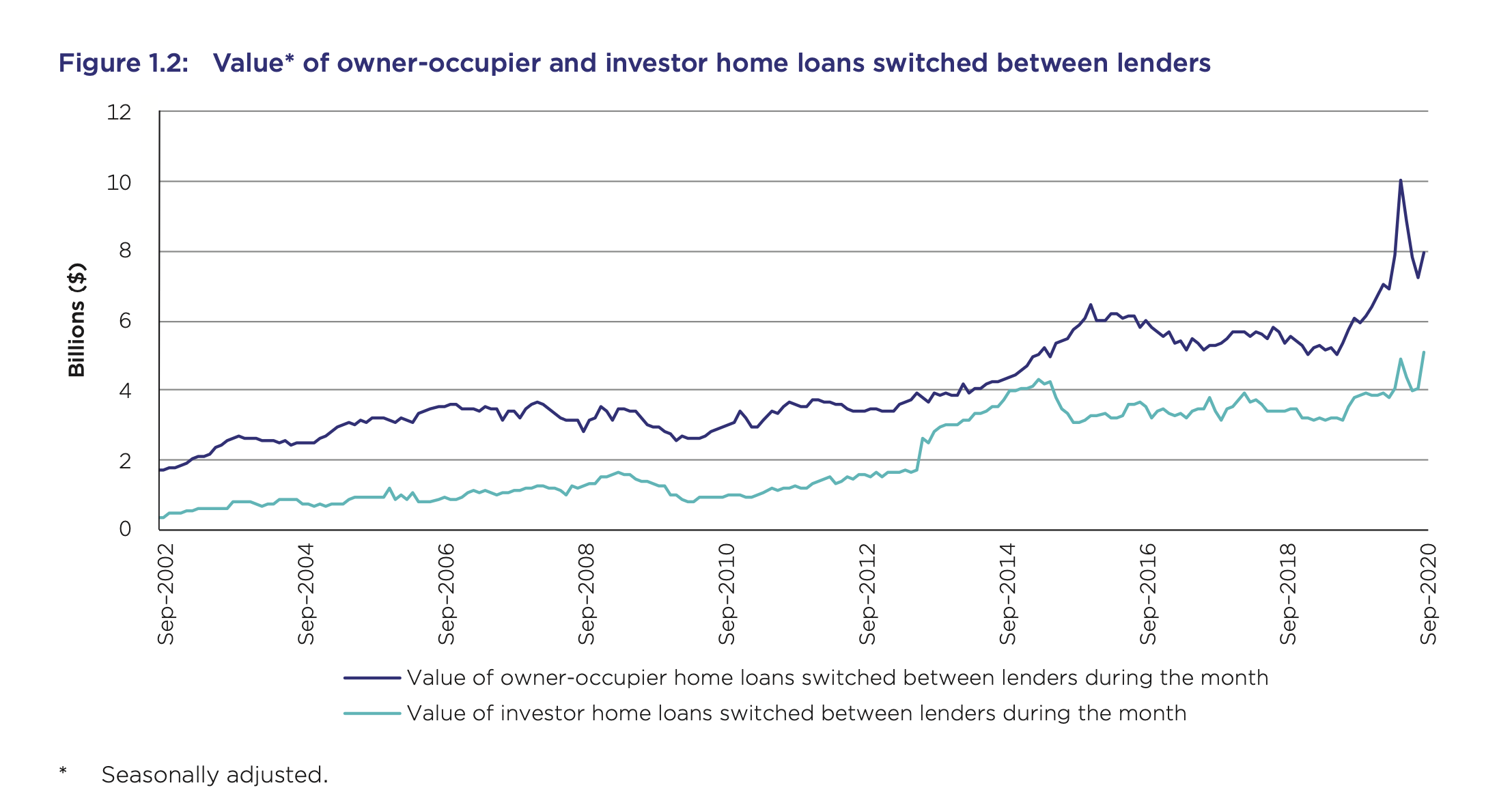