“The Perth market typically slows in winter, so it’s pleasing that when we drill down to suburb level, a large number are still seeing growth – especially considering the … recent interest rate rises.”

“Perth is one of the few capital cities in the country that has seen continued growth in home values since the Reserve Bank of Australia made the decision to increase the cash rate,” Collins said. “Western Australia’s strong economy, growing population and affordable housing mean we are in a much better position to manage the increased costs of servicing a loan than our east-coast counterparts. We’re also experiencing a housing and labour shortage simultaneously. We have low stock levels and properties are not being built quick enough. For as long as this remains an issue, competition among buyers will remain high and prices will continue to rise.”

Read next: Perth prices still on the upswing

There were 8,592 properties for sale on reiwa.com at the end of July, which was similar to June.

“Listings volumes across Perth are very low and remain a key driver for why we expect Perth’s current growth cycle to continue,” Collins said.

The median time to sell a house was 17 days in July, one day slower than June and two days faster than July 2021.

“We’ve seen a slight increase in the number of days it takes to sell a home over the last couple of months,” Collins said. “This figure for July is still significantly faster than the 30 to 40 days we would see in a balanced market.”

“Rent prices experienced a slight increase in July following a stable month in June,” Collins said. “We expect rents will continue to grow throughout the second half of the year due to strong competition amongst tenants to secure a rental.” 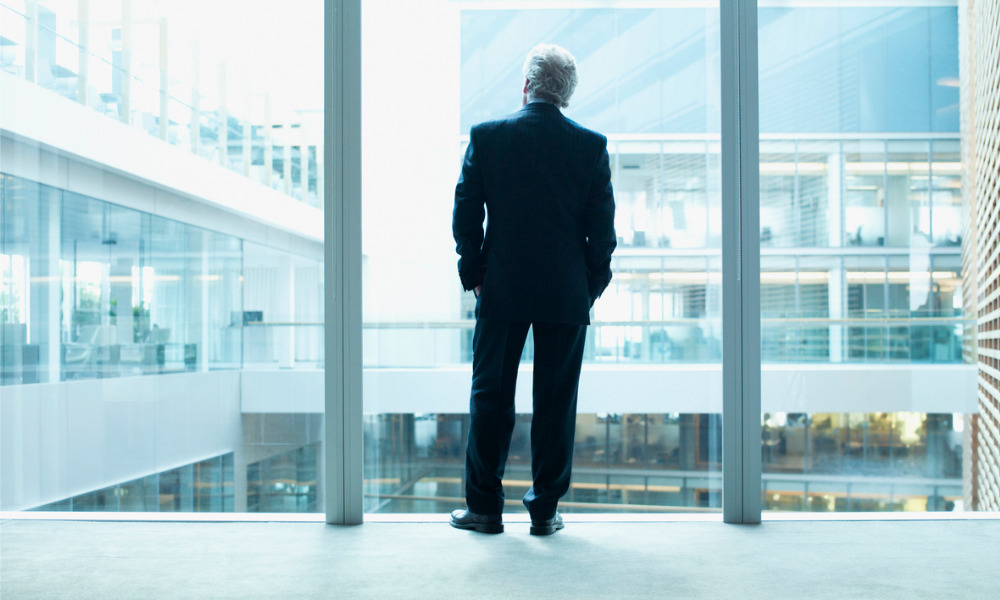