According to ASIC, ME Bank fronted the Federal Court on Wednesday after the regulator filed 62 charges against it on May 25, 2021.

ASIC alleged that between September 2016 and September 2018, the bank sent out 44 letters to home loan customers that made false and misleading representations about:

According to ASIC, a further 18 charges related to its allegations that between December 2016 and February 2018, “ME Bank failed to give written notice to home loan customers that their annual interest rates and minimum repayment amounts were changing after their interest-only rate and/or fixed-rate period expired.”

“ASIC alleges this misconduct occurred due to failures in ME Bank’s systems and processes,” it said in a statement.

A BOQ Group spokesperson confirmed to MPA that “a case management hearing  in the Federal Court occurred on 14 September 2021 in relation to proceedings against ME Bank for alleged contraventions of the Australian Securities and Investments Commission Act 2001 (Cth) and National Credit Code.”

“The alleged contraventions concern home loan customer communications over a two year period ending September 2018,” the spokesperson said. “These issues were self-reported by ME to ASIC in October 2018 and remediation paid to all affected customers in 2019 was approximately $105,000.

“BOQ Group was aware of this matter during the due diligence process for the acquisition of ME Bank.

“BOQ Group has been engaging constructively with the CDPP to work towards a way forward.

“As these matters are before the Court, BOQ Group does not intend to comment further at this time.”

According to ASIC, the maximum penalty for making false or misleading representations to customers with respect to the cost of services in connection with the supply of financial services ranged between $1.8 million and $2.1 million at the time in which the conduct occurred. The failure of a credit provider to notify customers of interest rate changes or repayment rates carried a maximum penalty ranging from $90,000 to $105,000 at the time the conduct occurred.

According to the Financial Review, ME Bank potentially faces up to $100 million in penalties as a result of the charges. 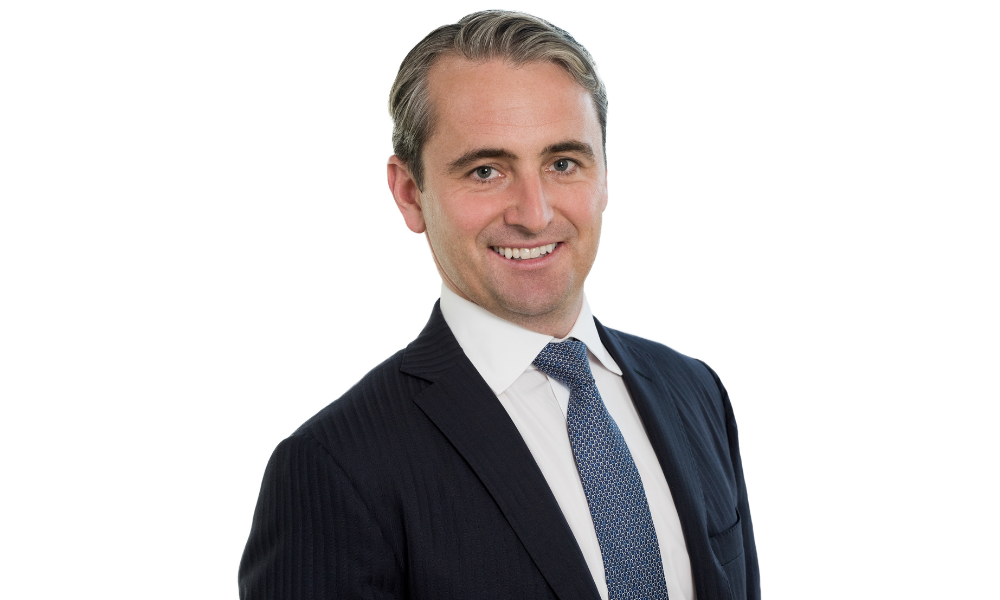 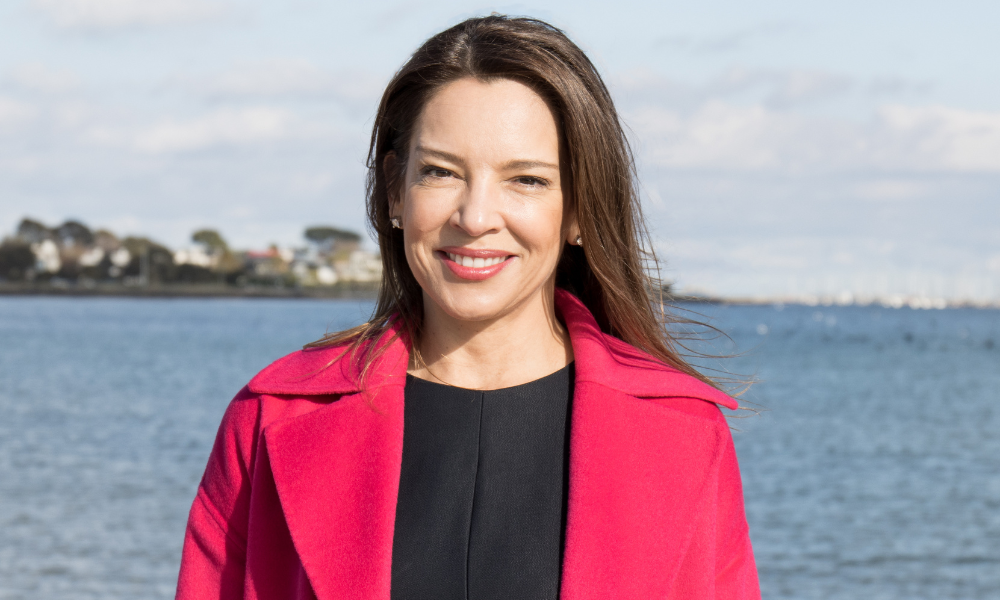