It has become clear to brokers and consumers that higher interest rates are just around the corner. Even though much of the focus has been on when the RBA will increase the cash rate, any broker knows that this doesn’t need to happen before banks bring up their interest rates. In fact, within the last month alone, 16 lenders have hiked fixed rates twice, including three of the big four, while the remaining major, Westpac, has increased its fixed rates three times.

This means it is crucial for brokers to go through the pros and cons of paying a rate lock fee with their clients – but, as Top 100 broker Aaron Christie-David (pictured) of Atelier Wealth points out, this often isn’t “happy money” in the eyes of the borrower.

Speaking with MPA, he said many clients begrudgingly pay the rate lock fee, which comes at a starting cost of $750, just to ensure the rate they have applied for remains the same by the time they reach settlement. While clients usually opt for a fixed rate loan for the sense of security it offers, needing to pay a rate lock fee detracts from this experience, he said.

“In their mind they are going, ‘I’m getting screwed over because now I have to pay for the privilege of guaranteeing the fixed rate’,” he said. “If the rate doesn’t go up, they’re even more furious because they’ve had to pay for it.”

Not only does this put consumers in a difficult position, but it also impacts the ability of brokers to act in their clients’ bests interests. Unless borrowers effectively take a gamble and pay the rate lock fee, the loan may end up not being the best choice for the borrower if the rate becomes higher than other suitable loans on the market.

“How can we truly say we backed the best interests of the client if the bank has upped their rate?” he said.

He pointed out that when fixed interest rates fall, most lenders usually advertise this around two weeks before the change takes effect. When fixed rates rise, on the other hand, the change tends to take effect immediately. Any client who is going through the process of applying for the loan is then subject to pay the new rate unless they have paid the rate lock fee at the time of application.

While often the numbers work in favour of paying the fee rather than weathering the higher rate over the course of the fixed term, if the rate doesn’t increase at all between application and settlement, the client has effectively thrown away this money on the sheer chance of a rate rise.

Another issue that clients come across is that if the loan doesn’t proceed to settlement for whatever reason, they have still paid the rate lock fee, the amount of which can vary from bank to bank. While some lenders charge a fixed amount, others charge a percentage of the loan size, making it a costly exercise in the more expensive capitals.

This is something that Christie-David believes needs to change.

He said banks should do two things. Firstly, offer some sort of advanced notice before hiking their fixed rates. Secondly, allow the borrower to opt to pay the rate lock fee at the time of application, but only charge them at the time of settlement if the rate has gone up.

He added that it didn’t make sense that lenders were decreasing variable rates at the same time they were hiking fixed rates if the change was due to the increased cost of funding.

He said brokers should be up in arms about this for their clients’ sakes.

“As brokers our role is to be a client advocate,” he said. “We get paid by the bank, but we work for clients. If we are not outraged by this as brokers, we don’t stand for clients and we are just a mouthpiece for a bank. I cannot understand why our industry isn’t furious about this.”

He said now was an important time to look at this issue given the likelihood of further rate rises over the coming year.

“If we’re not catching this conversation now and holding lenders to account on it, when will we ever do it?” he said. 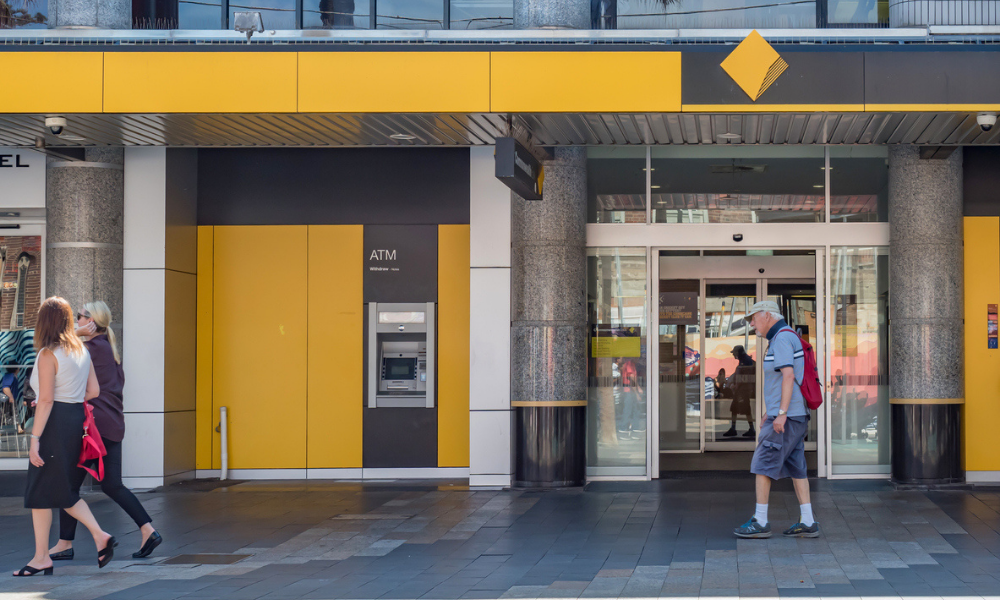 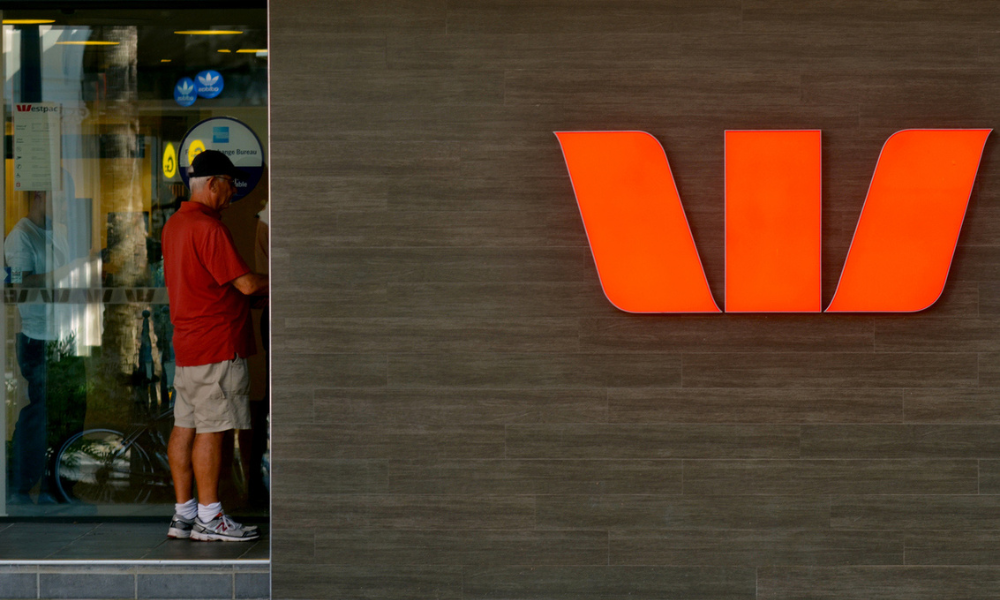 Westpac rate hike will be first of many – experts 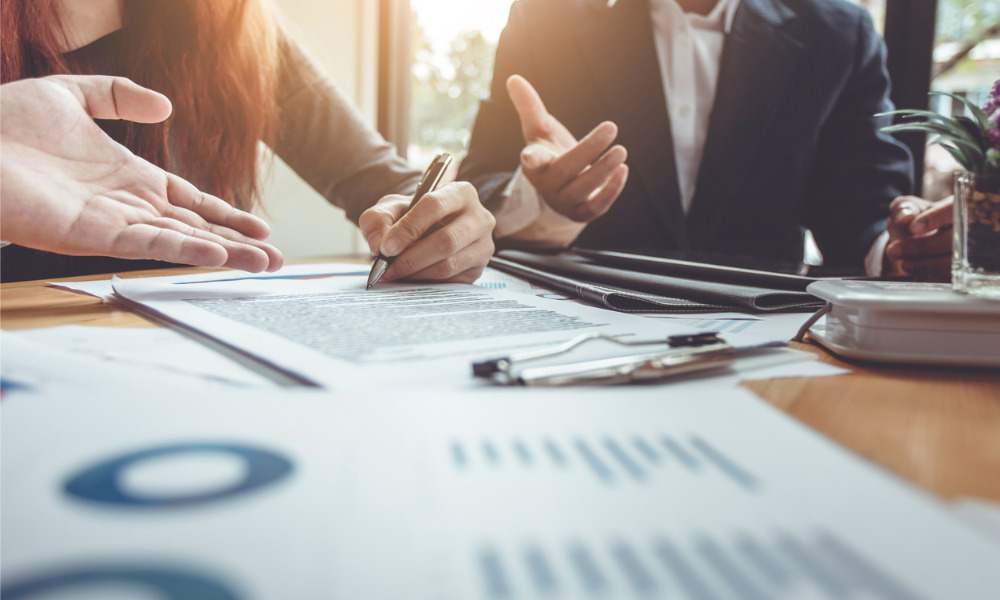