Daniel O’Brien is surprised and indeed “ecstatic” about his numbers, adding $4m to his total in a year despite taking two months off and despite the impact of regulation. “With all these APRA changes people’s borrowing capacities are down by 20–30%,” O’Brien says. “Our loan sizes and volumes have been affected by that.”

Borrowers face a myriad of challenges and O’Brien spells a number of them out. Some are well known, such as living expenses being judged in different ways; some less so, such as borrowers with tax-free allowances (for example healthcare professionals) not having these allowances factored in by the banks.

Submitting an application is rarely the final hurdle, O’Brien explains. “We’re definitely finding that when we’ve satisfied their checklist they’ll come back and not so much say ‘no’ but come back and ask for a whole bunch more stuff, which is really incentivising us to go away and go elsewhere.”

PFS Financial Services’ continued success is down to “the same thing that allows us to be successful every year, and that’s tight systems and tight processes. We’re 13 years in, so by now we’ve ironed out all the kinks.”

This was recognised last year at the Australian Mortgage Awards, where PFS was named NAB Australian Brokerage of the Year in a huge achievement for what remains a small organisation.

Those tight systems and processes survive in large part thanks to experienced staff members, the two most senior of whom have been at the brokerage for 11 and seven years respectively. “By this point they know more about some things than me,” O’Brien quips.

O’Brien puts a huge emphasis on the ‘one-percenters’: “things that are easy to do but easier not to do, and we choose to do them”. That includes contacting clients at every stage of the loan process, which has another advantage: “If we’re telling a client there’s a delay it shows that we’re in control, and they’re comfortable and not calling us 10 times a day.”

While O’Brien is considering software improvements for his brokerage, his focus remains on ‘natural’ growth. “We never strive to be cutting-edge; we just concentrate on the little things.”

Our daily newsletter is FREE and keeps you up to date with the world of mortgage. Please complete the form below and click on SIGN UP to receive daily e-newsletters from Mortgage Professional Australia. 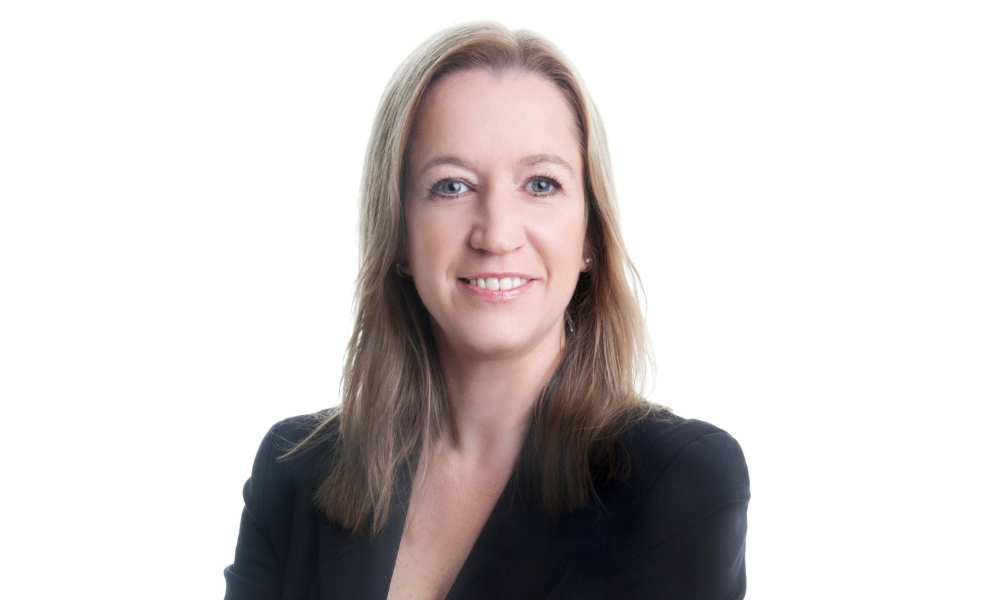 Victoria lockdown could put clients in a difficult position 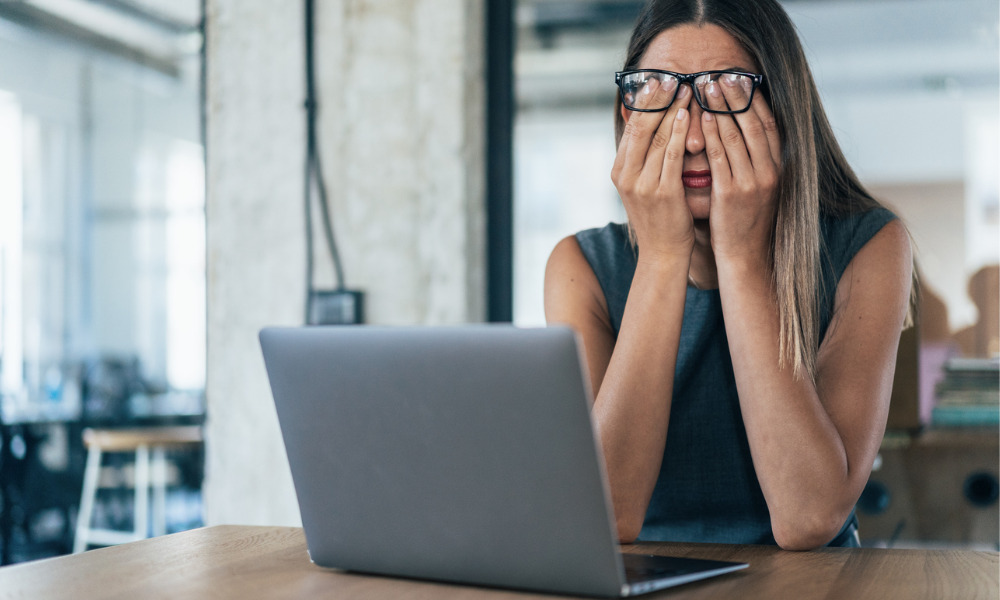 How to get more out of your day 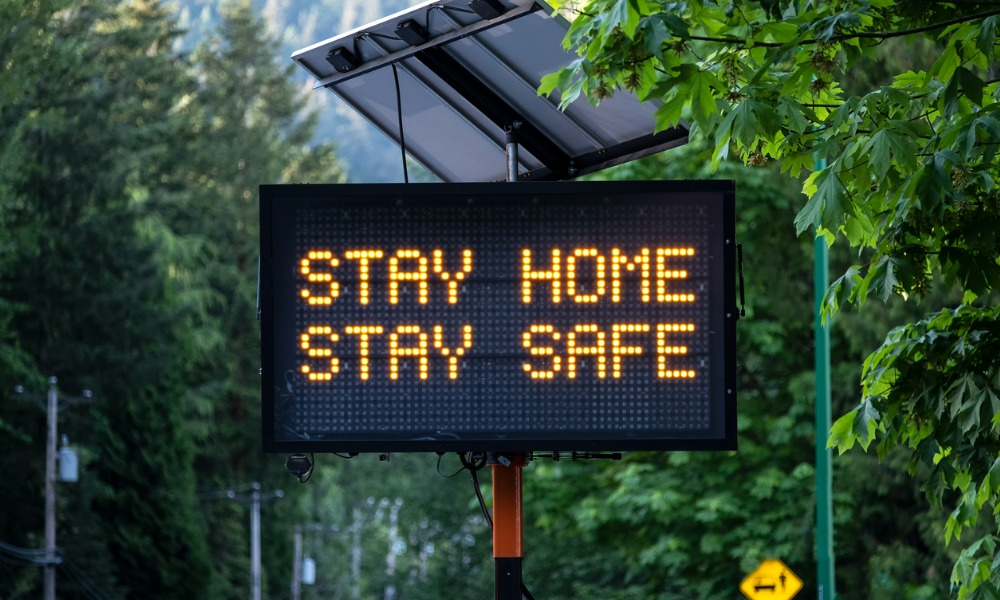