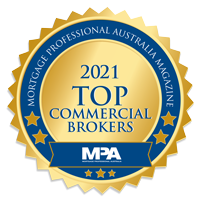 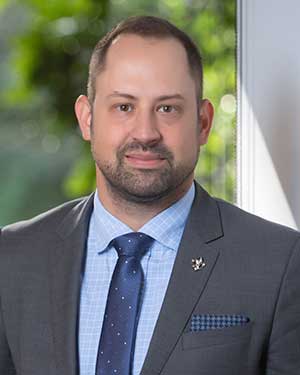 Jean-Pierre (JP) is one of the founders of the Simplicity Loans & Advisory (SLA) group. JP has over 20 years of lending and banking experience, and is jointly responsible for the implementation and delivery of commercial transactions within the business with his long time partner & friend Matthew Johnson. Prior to the establishment of Simplicity and established his career in broking by establishing the commercial division for another privately owned brokerage in Sydney.

JP is particularly passionate about elevating the state of commercial broking within the industry through his role on the MFAA Commercial & EF Forum, who sees training & mentoring of brokers as a key element to raise skill levels within their Marketplace Finance network. He is also proud father to young daughters Sienna & Ayla and owes much of his success to his wife Paula who has been the foundation of their family.