The new professional body says it will bring an unprecedented degree of collaboration, governance and independence to the financial advisory sector

The Financial Advice New Zealand has been incorporated and will commence formal operations next year on July 1.

The new professional body says it will bring an unprecedented degree of collaboration, governance and independence to the financial advisory sector.

The organisation will focus on standards, advocacy and promotion of advice for the mutual benefit of advisers, consumers and other stakeholders.

Since its announcement at the National Advisers Conference in August, the constitution has been finalised, the association incorporated, and the establishment board appointed.

The establishment board include independent directors Sue Brown (chair) and Kate Morrison, along with Michael Dowling, Bruce Cortesi and John Bolton, who represent the interests of investment, risk and mortgage advisers respectively.

The establishment board has set and begun implementing a six-month plan including developing a quality mark for members; setting terms of reference for member advisory groups; and setting up an establishment budget and funding stream.

The Financial Advice New Zealand chair Sue Brown said: “We acknowledge feedback from some stakeholders that getting the new body up and running has taken too long.

“But we are confident the major groundwork has been done over the past several months and that the new body is in good shape to hit the ground running,” she said.

Brown added: “The board has been working on finalising incorporation and setting up the infrastructure to bring the new association to life, and we are pleased to now be able to demonstrate our progress to stakeholders across the industry.”

A quality mark for financial advisers will be formally presented to the market with a new website early in 2018; the organisation will open for membership applications on Mar. 31; and formal operations will commence on July 1. 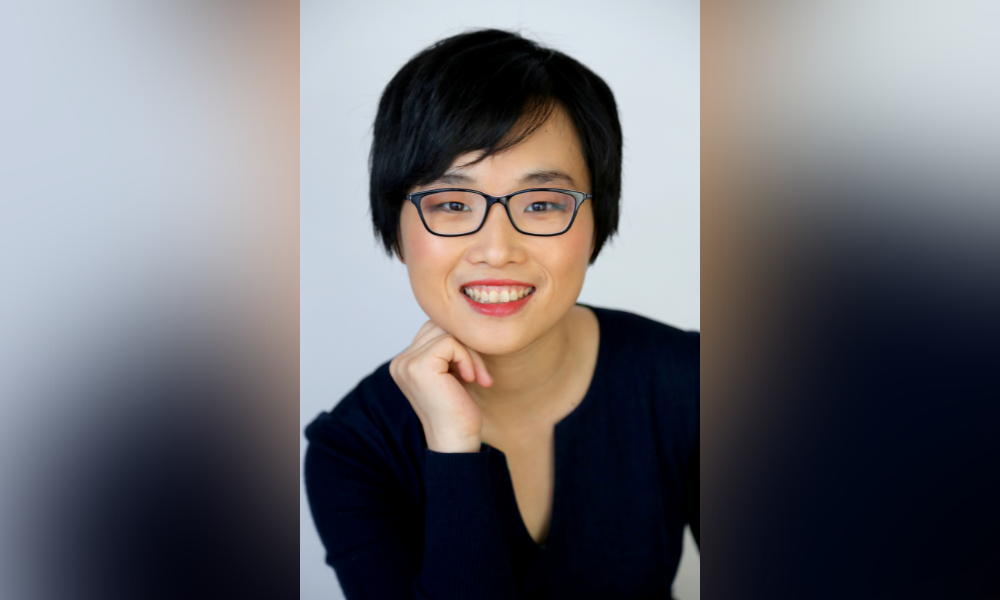 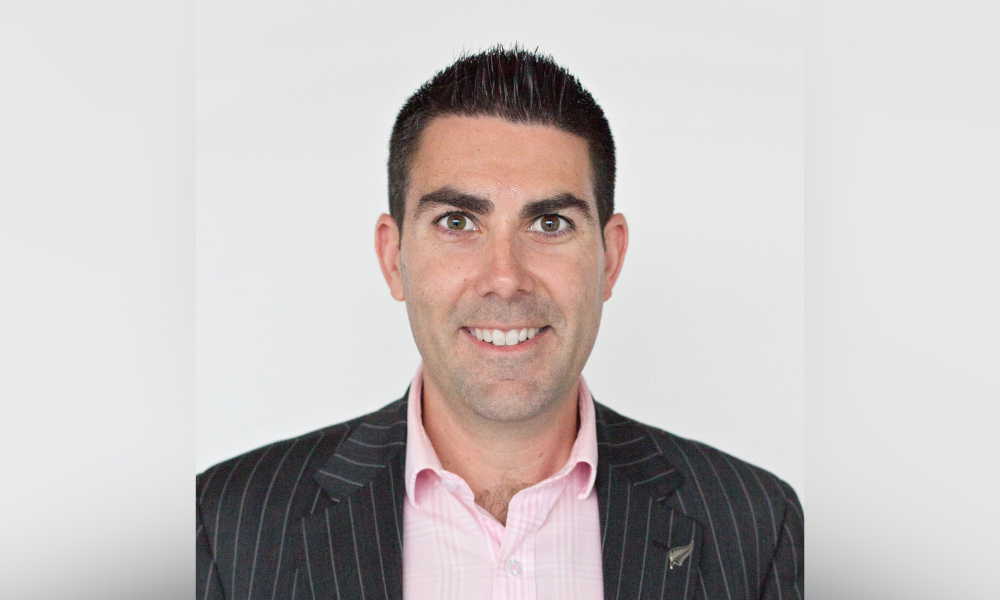 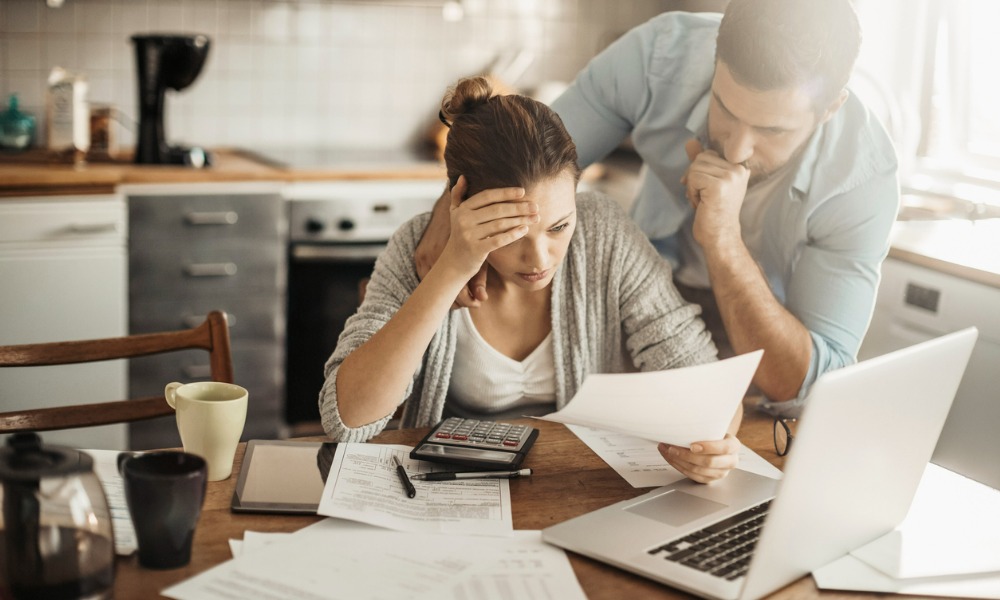