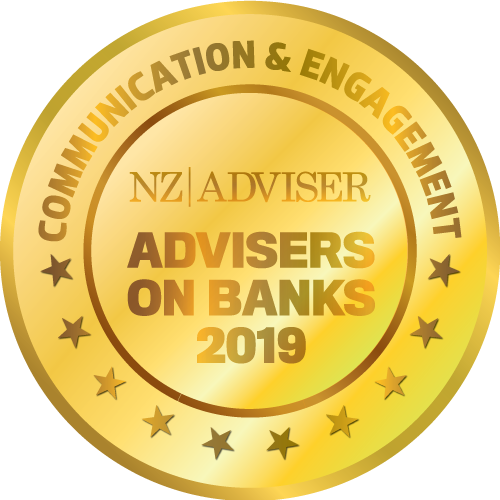 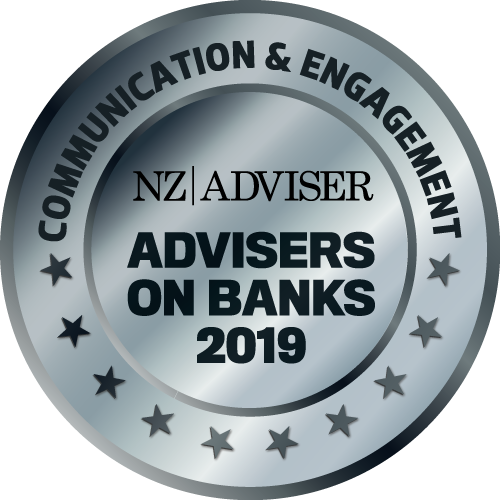 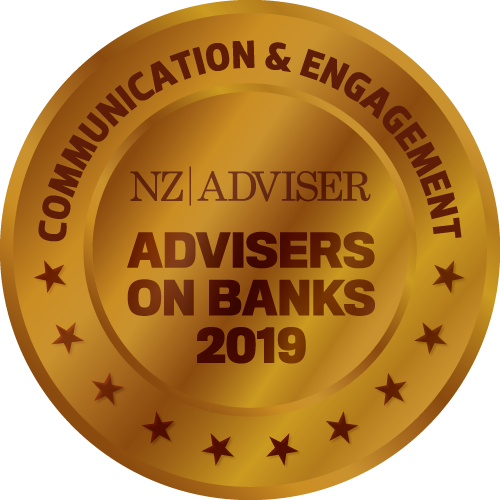 Communication & Engagement was a top-5 consideration for advisers this year, so it’s inspiring to see such positive feedback around the category from respondents. ANZ were singled out for numerous compliments – not surprising, given their status as gold winner this year.

“Great support from their Commercial & Agri Team,” noted one adviser in their response, while another highlighted that “Being contactable and helpful on the phone when required” had helped push ANZ to the top of their list.

There were positive comments for silver medallists Westpac too. Given how important speed is in today’s finance world, they attracted approval both for their clarity and their quick turnaround.  “Responded quickly when an urgent deal was required to be approved,” noted one responding adviser.

Taking out bronze for 2019 was BNZ, whose skills in this area have endeared them to advisers all over New Zealand. Congratulations to all of this year’s medallists. 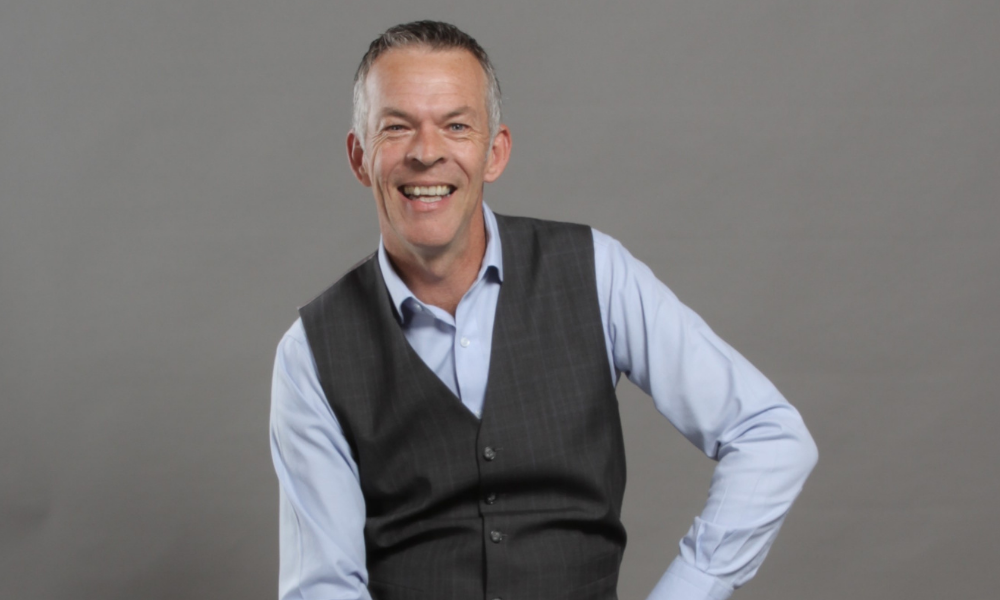 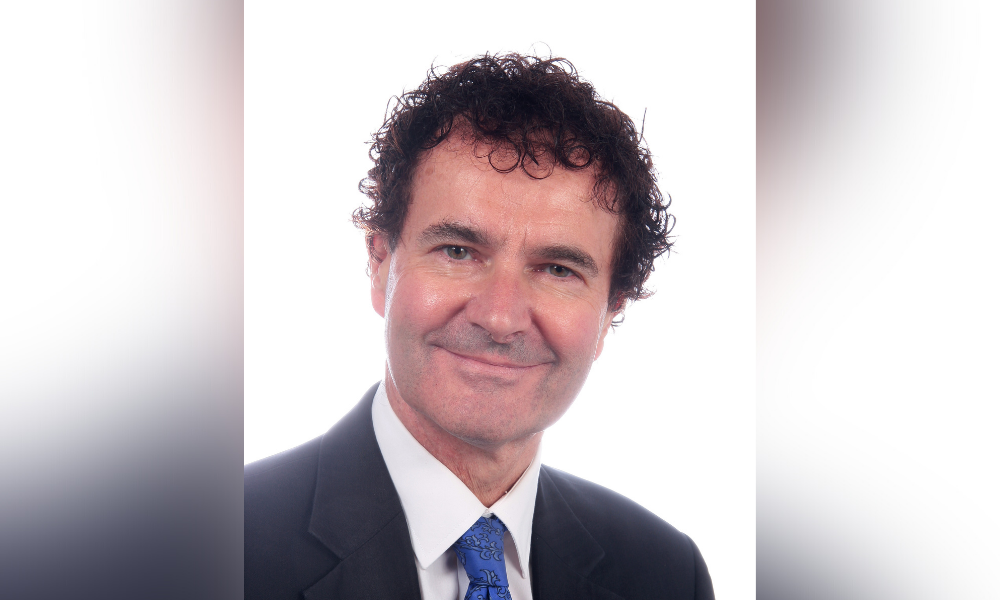 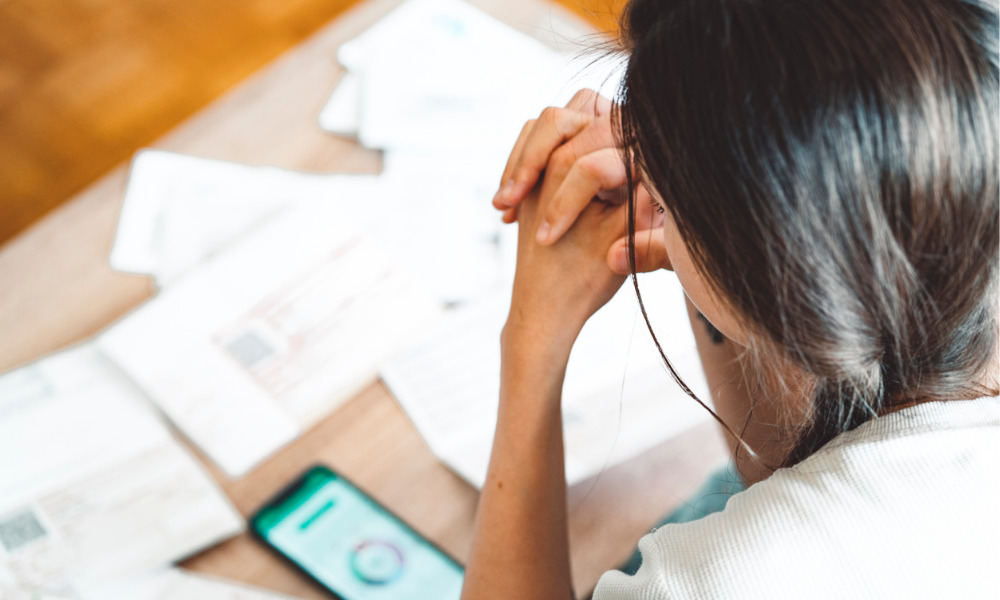