Racial and sexual minorities tend to be underrepresented when it comes to borrowing and home-buying activity, according to Statistics Canada.

Nearly three-quarters (73%) of the Canadian population lived in a property owned by a member of the household. Seniors (78%), South Asians (74%), and veterans (73%) lived in owner households at similar rates, while Chinese (85%) were more likely to live in owned dwellings, Statistics Canada said.

However, this was not the case for the Black population (48%) and recent immigrants (44%), as these segments were found to be more likely to rent.

In particular, “recent immigrants had a higher rate of core housing need than the total population,” Statistics Canada said. “This was mainly due to recent immigrant homeowners having a relatively high rate of core housing need, which may be associated with settling in cities where house prices are higher. The effects of the higher housing cost tend to persist over time, as other research shows that established immigrants have larger mortgages than Canadian-born individuals and, as a result, carry more debt.”

Members of the LGBTQ community (47%) and Canadians who previously experienced homelessness (35%) were also less likely to own their dwellings, Statistics Canada said.

A majority of Canadians (82%) reported being satisfied with their homes, with those living in owner households (87%) more likely to be satisfied than those in renter households (69%), Statistics Canada said.

Other demographics were less satisfied with their current dwellings. Positive sentiments towards current homes were relatively strong among South Asians (75%) and Chinese (74%), while Blacks (69%), recent immigrants (64%), and those who previously experienced homelessness (63%) were more measured in their praise for their current homes, Statistics Canada said. 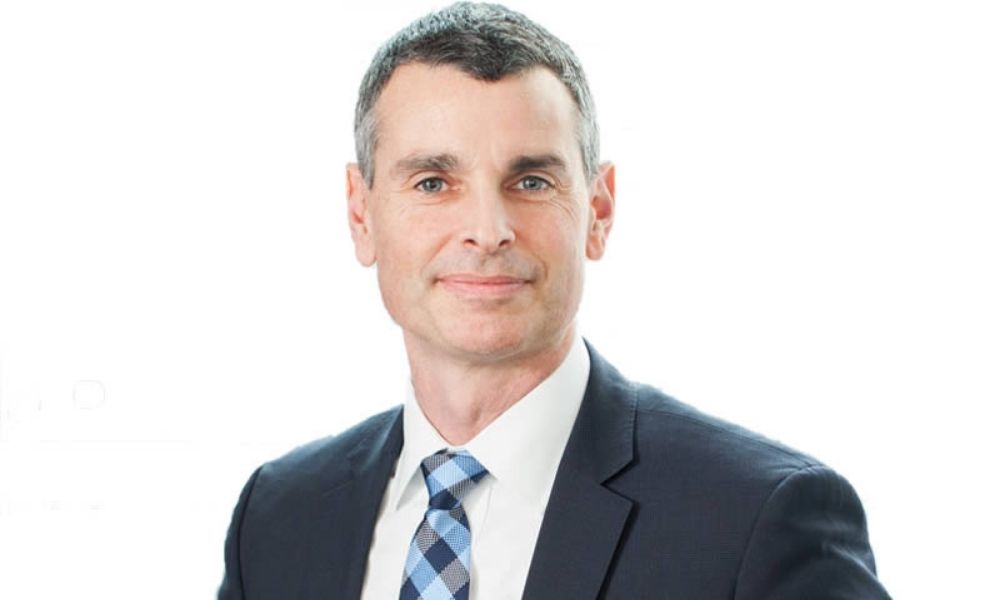 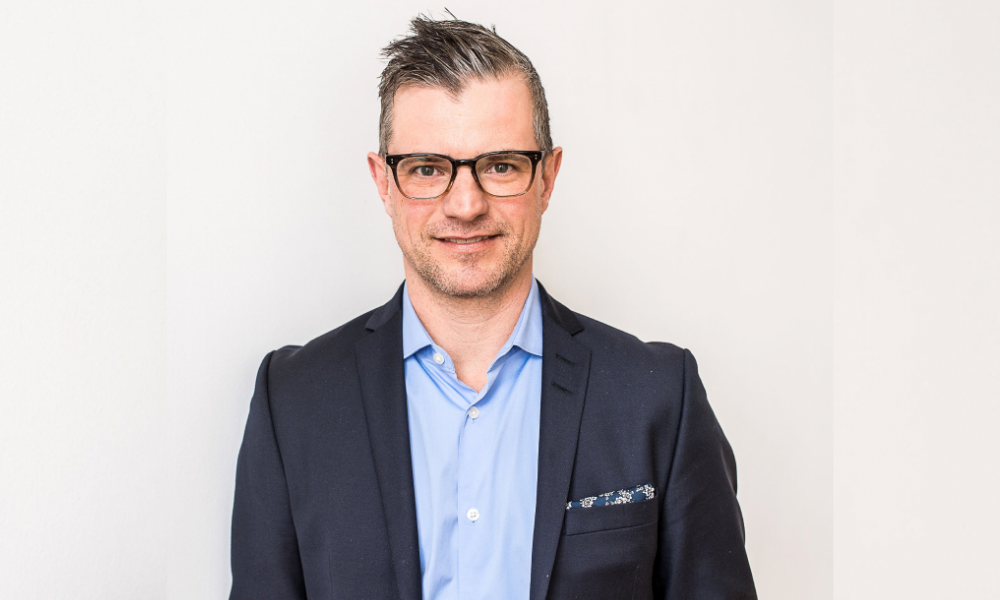 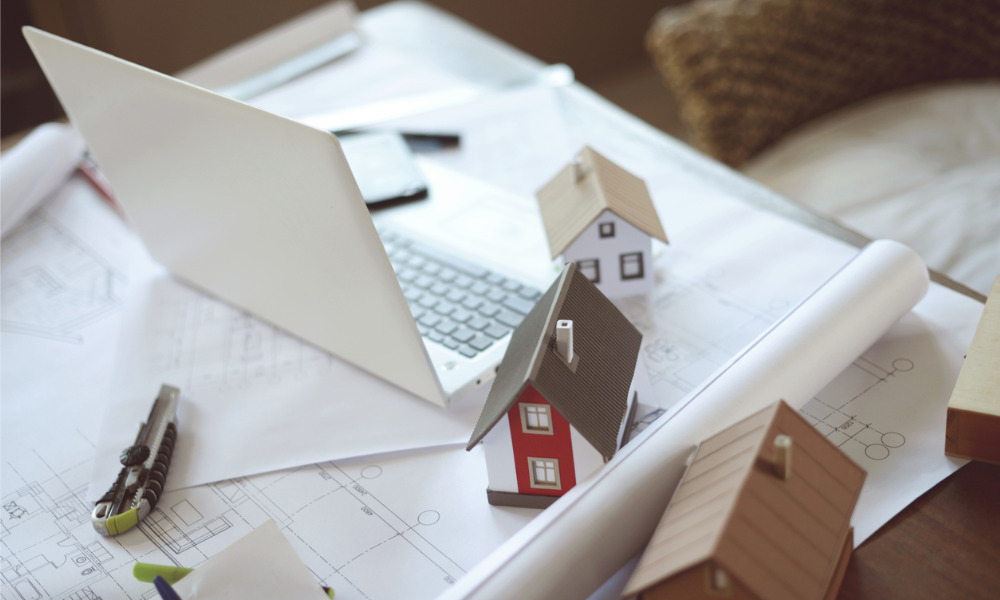