Often they own three or four homes

The people piling into Canada’s red-hot housing market fastest already own a home -- or in some cases three or four.

In the 12 months through June, the number of people adding a fourth mortgage or more surged 7.7%, more than doubling the increase for first-time borrowers, according to data from consumer credit reporting firm Equifax Canada Inc.

Canada’s housing market has been about as hot as any in the world. And while people with more than one home loan account for only about 16% of the mortgage market, purchases by those borrowers have accelerated quickly. That’s because rising home prices and falling mortgage rates have boosted their ability to borrow against one property to buy a new one.

“There is a population that is taking advantage of the current housing market situation to use it as an investment for their retirement instead of traditional routes,” said Rebecca Oakes, assistant vice president of advanced analytics at Equifax. “There is a definite growth in terms of people with multiple mortgages.”

The surge of investor activity has raised affordability concerns, with many potential buyers shut out of the market. The trend presents a challenge for Prime Minister Justin Trudeau, who made helping first-time buyers a centrepiece of the election campaign that returned him to power in Canada’s federal election last week.

The last time Canada saw a similar surge in people owning multiple properties was in 2017, the data show. At that time, rapidly appreciating home prices in Toronto and Vancouver prompted authorities to crack down amid fears of a bubble.

While some of the measures Trudeau promised could help level the playing field between investors and first-time buyers -- they include a new loan program, tax credits, and a reduction in mortgage insurance costs -- they still may not be enough to overcome the advantages held by existing homeowners. 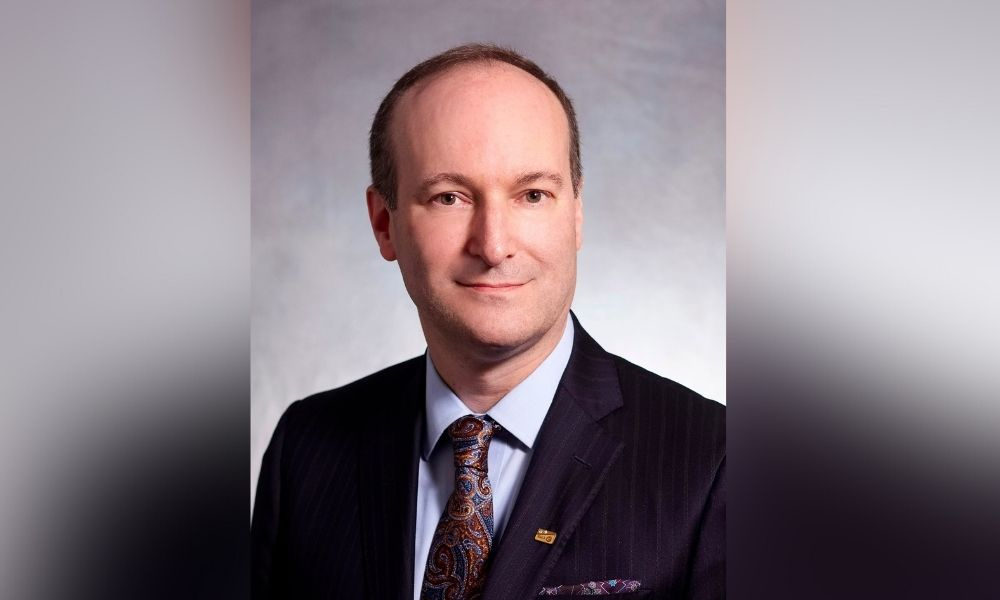 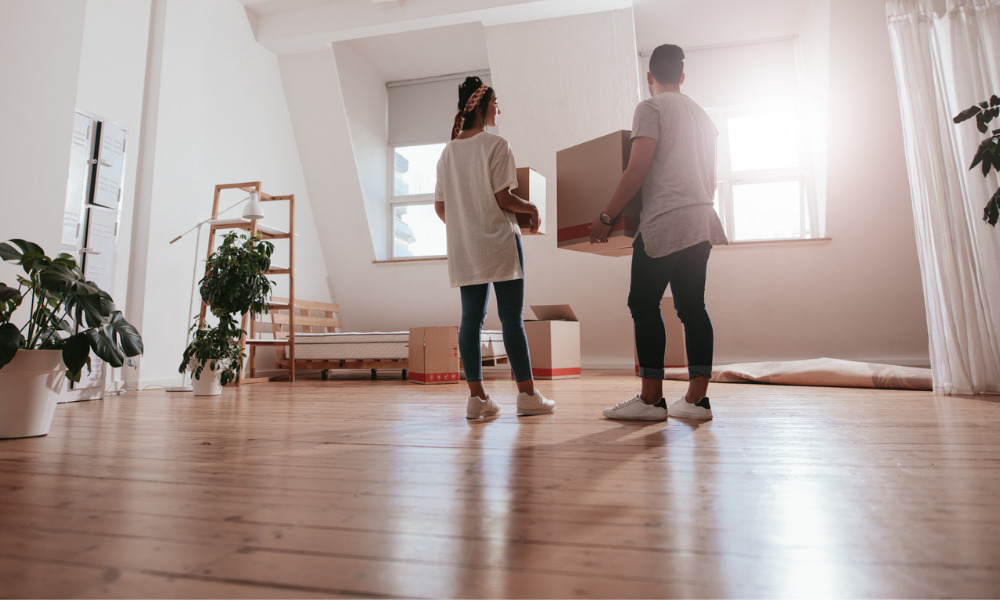 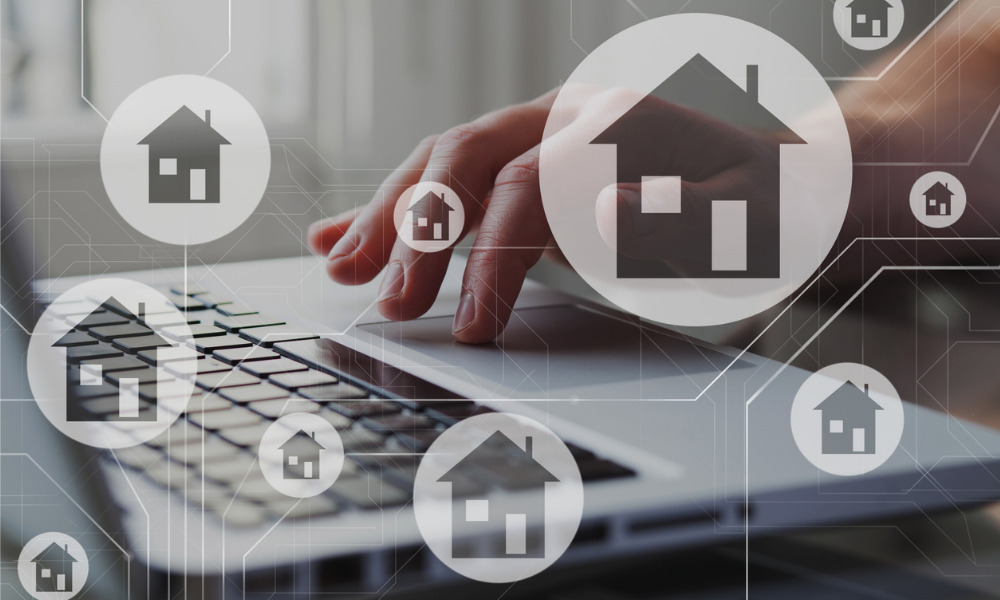