Find out who made this year's elite countdown

In 2020, the mortgage industry was as stunned as any by the onset of the COVID-19 pandemic, which heralded arguably the greatest professional adjustment that brokers have ever faced: the shutdown of offices and temporary end of face-to-face meetings, as well as profound turmoil in a market where the job security of countless Canadians was thrown into question.

It’s a testament to brokers’ resilience and adaptability that, despite the upheaval and uncertainty they faced throughout the pandemic, 2020 emerged as yet another record-breaking year. In fact, each of this year’s Top 75 Brokers funded at least $81 million in volume in 2020 – an increase of $12 million from last year’s threshold, and up a remarkable $21 million from 2018.

Unsurprisingly, many of the brokers on this year’s list saw their business plans go out the window as soon as the reality of the pandemic struck.

“There was a huge amount of anxiety and angst as the pandemic was rolling out,” says Gary Mauris, president and CEO of Dominion Lending Centres. “People in North America were terrified [about] whether or not they were going to be able to make their mortgage payments and whether they were going to be losing their jobs or not.”

The shift to digital

One of the most striking challenges for brokers as they adjusted to the oft-referenced ‘new normal’ was the reality of conducting business digitally. While it might have been a significant hurdle initially, many of this year’s Top 75 Brokers quickly adapted to their new circumstances. Of the silver linings that have emerged for the mortgage industry from the pandemic, it’s clear that remote working is high on the list.

“Before [last year], there was this massive reluctance to use digital conferencing,” Mauris says. “Now the whole world was forced to use it. All of a sudden, people said, ‘Wow – I can work via Zoom. I can see more customers in a day. My transaction time is faster.’ It’s much quicker just by nature.”

The flexibility brokers gained from working remotely also contributed to a bumper year for the industry, Mauris adds.

“Companies realized that people who work from home were actually more efficient with their time. They got more done.”

Another unexpected benefit for the mort-gage industry – and one of the reasons it emerged relatively unscathed from the chaos – was that COVID-19 brought the advantages of the broker channel sharply into view for customers and lenders alike. Many of this year’s Top 75 Brokers told CMP they realized that, now more than ever, their clients were relying on them to fight in their corner – and that level of care hasn’t gone unnoticed.

Amid the turmoil caused by the pandemic, mortgage professionals emerged as an indispensable asset. Mounting uncertainty about job security and mortgage deferrals led many consumers to seek out the expertise and knowledge of a broker.

In addition to prompting an exodus from urban centres to the suburbs, the pandemic led to a surge in refinances as interest rates plummeted, and many of this year’s Top 75 Brokers were able to capitalize on that swing.

“There was a shift in the market from new purchases to refi,” Di Pancrazio says. “That [added to] the mix of what a broker would see – normally they’re getting new purchases, but a bunch of folks, because of the dropping interest rates, ended up going to refinances.”

All told, this year’s Top 75 Brokers managed to fund a combined $10.1 billion in residential mortgages in 2020, and as talk tentatively turns to a pandemic recovery, much attention will be focused on how the industry can build on that momentum in 2021.

The industry’s progress in remote working has been so successful that it’s not clear whether brokers will ever fully return to the pre-pandemic way of conducting business.

“If you look at any other industry that’s gone through digitization, once that progression [is made] to a more efficient way, it never goes back,” Di Pancrazio says. “That’s not to say that there won’t be some face-to-face meetings going forward, but I think it’ll be much less than it was in the past. If you look at that Top 75 list, I would suspect you’re going to find folks who have embraced technology and the efficiencies that it brings.”

A common wish among many of this year’s Top 75 was closer collaboration with lenders and the introduction of new products into the broker channel. Mauris is bullish on that front.

“By nature of the changes ... over the last 12 months, I think the future for the whole community is really bright,” he says. “I think it’s actually opened a lot of Canadian consumers’ eyes to what we do. I think we’re going to ride that wave for some time right now; in order to keep it going, we just have to continue to focus on the customer. There’s a renewed interest from lenders coming into our space, [and] I expect to see other lenders coming in. I think that’s good for the consumer – more choice is good for the consumer.”

Di Pancrazio likewise believes that a continued focus on the customer is essential to ensuring even greater success for the broker channel in 2021.

“Make sure that you’re doing what your customer wants,” he says. “If that means interacting on a digital basis with them, you need to be there. The other thing is going back to the professionalism that we bring to the market: acting professionally and making sure that the consumer is always confident in who they’re dealing with and providing more than just, ‘Here’s a rate and here’s a mortgage.’”

While uncertainty is still running high, and it remains to be seen what shape Canada’s economic recovery will take, if the spectacular performance of this year’s Top 75 Brokers is anything to go by, the Canadian mortgage industry is well equipped to face any additional challenges. 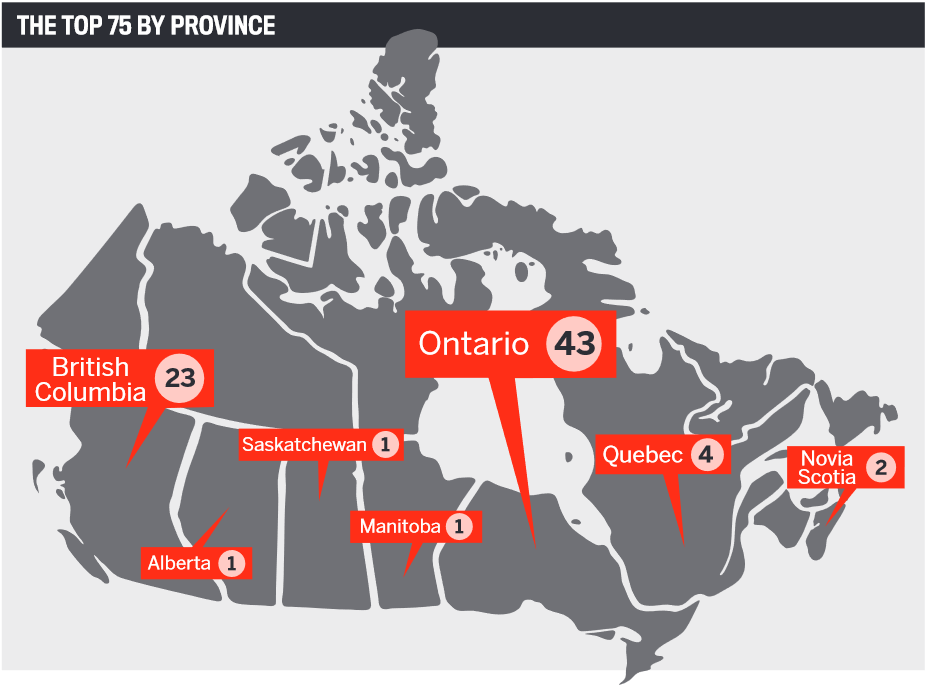 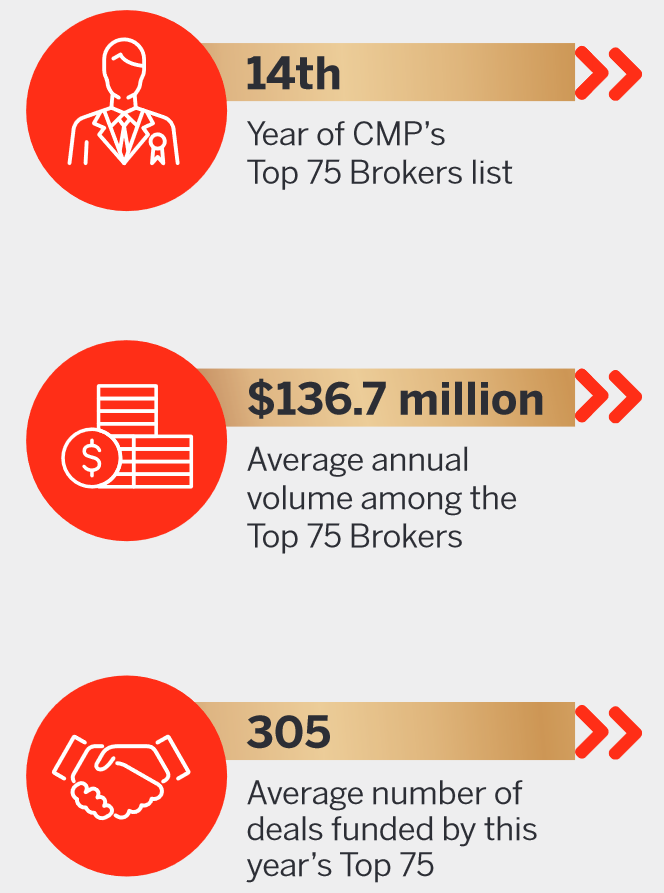 In January, CMP put out a call for nominations for this year’s Top 75 Brokers list. To be eligible for the list, brokers must have been employed and licensed as a mortgage broker in 2020 and have personally initiated all deals and volume submitted. Brokers were also required to submit a breakdown of their deals with verifiable lender contact information. All deals had to have been residential, and no other parties could have received commission on these deals (although back-office support in processing loans was acceptable).

In total, CMP received more than 250 nominations for this year’s list. The final Top 75 were selected based on their overall funded volume for 2020.

CMP also highlighted the brokers making waves in smaller markets by recognizing the Top 20 Small Market Brokers – those who conduct at least 80% of their business in markets where the average home price is $365,000 or less. 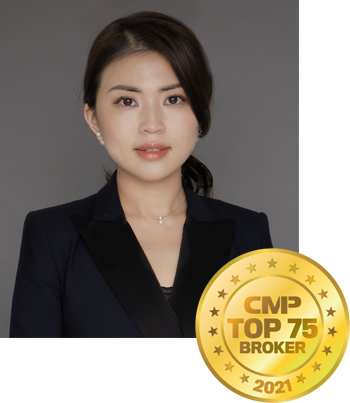 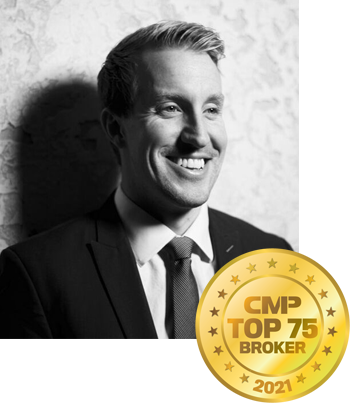 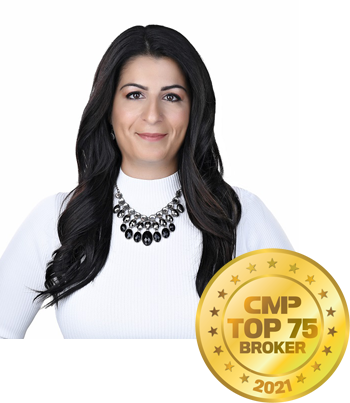 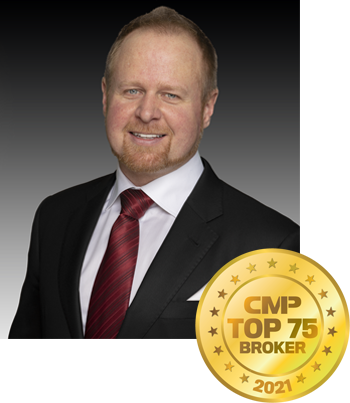 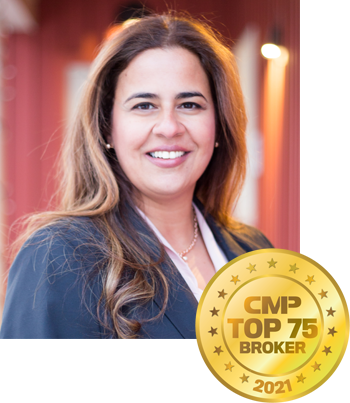 StatsCan: Construction costs are on the upswing